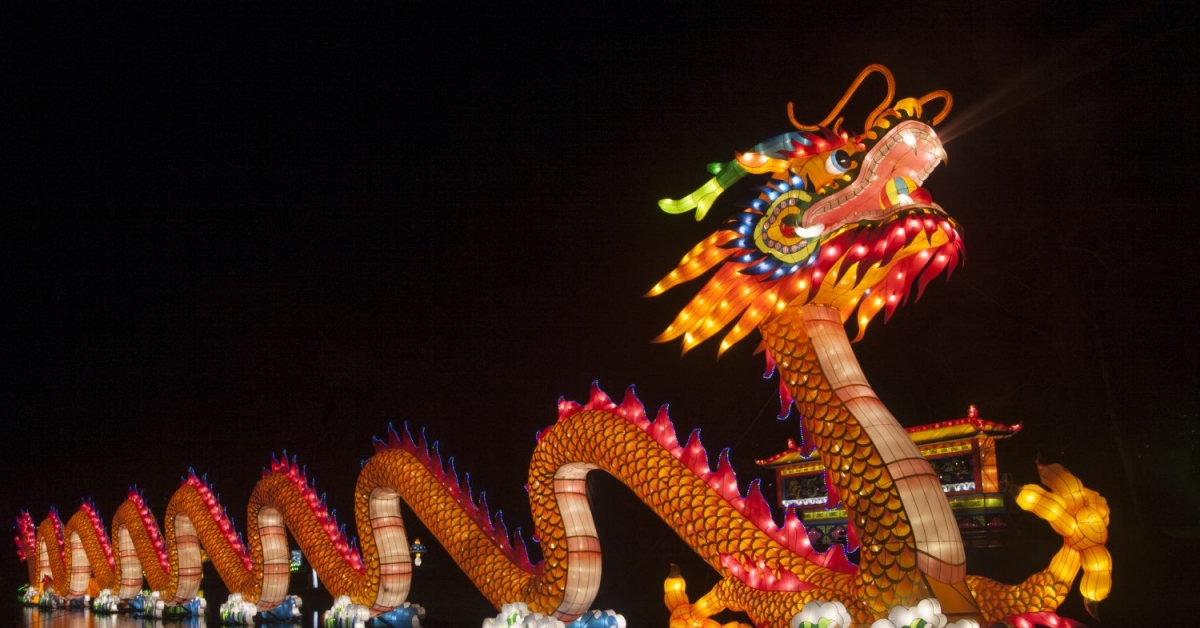 As part of the partnership, announced Monday, ConsenSys Quorum, an open-source protocol layer that serves as a foundation for businesses to build Ethereum-based applications, will be available in about 80 different cities through BSN’s public city nodes throughout mainland China.

“China is a great example of where enterprise blockchain is a strong play,” said Charles d’Haussy, director of strategic initiatives and ConsenSys’ man in Hong Kong. “What Ethereum is doing with Consensys Quorum is connecting people who are essentially migrating from the permission chain to the global chain.”

It’s a plum announcement for Quorum, the privacy-centric blockchain originally designed by engineers from JPMorgan. Quorum appeared to be in the wilderness for a time, between being spun out of the bank and re-housed within the ConsenSys ecosystem.

“Quorum was very much associated with JPMorgan, but there was also this open-source software which was available to many developers,” said d’Haussy in an interview. “It may not have been apparent, but there was this large audience of enterprise users, and we are now bringing to this ecosystem other products and applications from Consensys.”

The BSN was founded in April 2020 by Red Date Technology, a Beijing-based software company, China UnionPay and China Mobile. BSN spans various cloud environments and portals in China (Quorum is already integrated with Alibaba Cloud), and is also backed by the Chinese government in the form of the National Development and Reform Commission (NDRC), an economic planning agency.

Designed to be the backbone of the so-called “Digital Silk Road,” BSN has so far deployed 108 public city nodes, connecting over 80 cities across mainland China and eight public city nodes in other countries around the world, according to a press statement.

“After the launch, BSN will include Quorum in BSN’s training programs in 2021 to substantially accelerate the enterprise adoption of blockchain technology and Ethereum-based solutions in China,” said Yifan He, CEO of Red Date Technology and the executive director of BSN Development Association, in a statement.

Summing up, d’Haussy pointed out permissioned blockchain was the obvious start of the journey for many large firms but that commercially these networks are extremely hard to get off the ground.

Enterprise blockchain has been given strong support from the government in China and the tech is a good fit for the country’s sprawling manufacturing landscape, he said.

“China’s industries, which are a global network of large and small suppliers, are not integrated as they were in the past,” said d’Haussy. “They are jumping on coordination tools such as blockchain.”