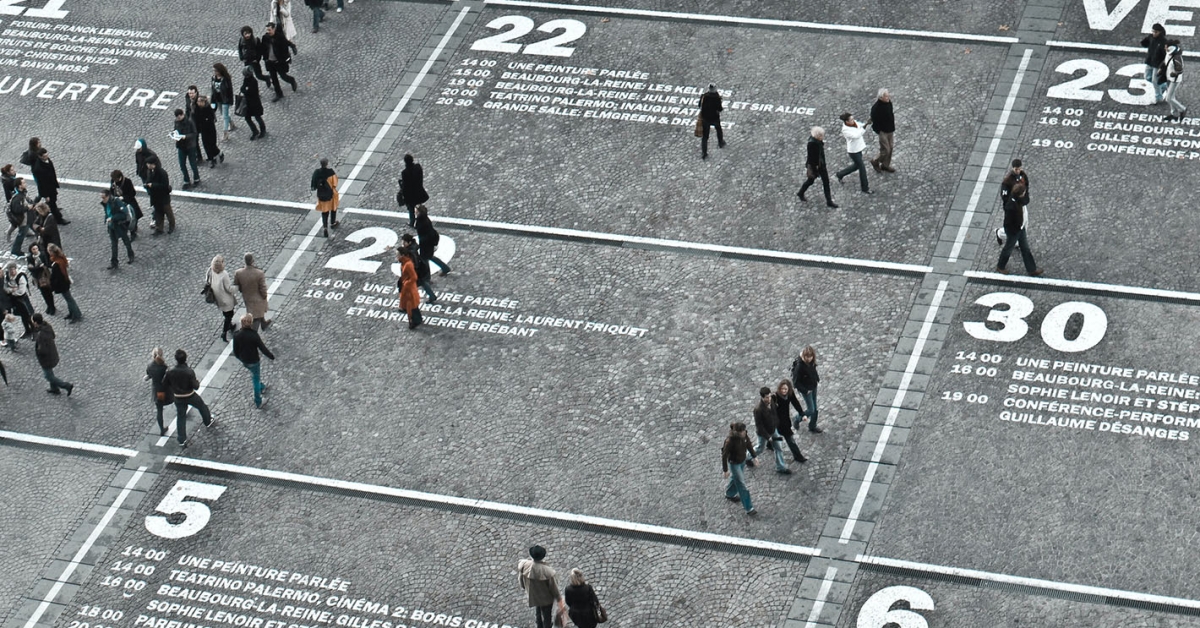 The Ethereum 2.0 deposit contract is a few weeks away at least, according to Ethereum Foundation researcher Danny Ryan.

Speaking Thursday on the Bankless podcast, Ryan said the deposit contract won’t go live until it receives a thumbs up on an audit of a critical crypto library, BLST, performed by cryptography audit firm NCC Group.

“This library is critical to creating keys, signing messages. Critical, in early phases, [means] that if you use this library, they need to be secure; if you use it to generate your wallets, it needs to have good randomness; and if you are signing your deposits which have a signature associated, it needs to be correct,” Ryan said.
“Given that how critical this library is, and given that, if there is a fundamental error in this library we could f*ck some sh*t up in terms of genesis deposits, that is the blocker,” he said.

Ryan said researchers are still eyeing 2020 for the genesis block of the Beacon chain.

The new date comes after multiple client teams who spoke with CoinDesk signaled expectations for an October release of the deposit contract. 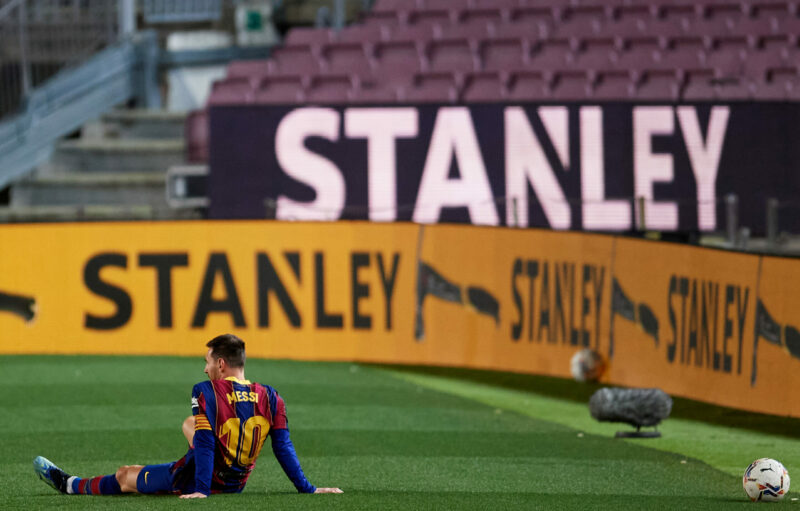 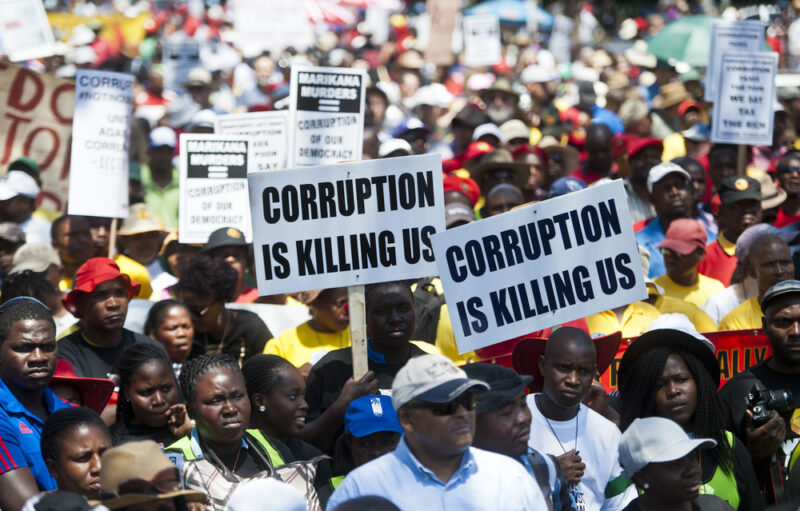