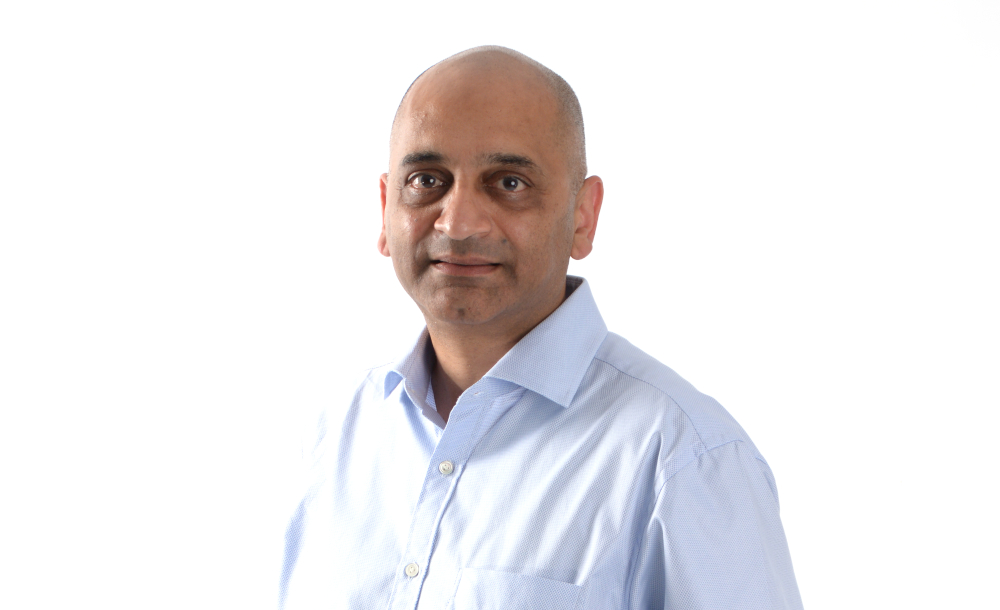 Integrity: it’s something many say is missing from the corporate world and that current history would have you believe is non-existent in many sectors — particularly the accounting industry, which has been plagued by countless scandals over the past few years.

But for accountant and entrepreneur, Mayur Shah, integrity has been the key his success and is the cornerstone upon which everything he does.

Prior to being a proprietor of his own establishment, Shah’s first foray into the employment ranks came courtesy of a small auditing firm in Durban, and it’s here that he learned the true nuts and bolts of the accounting and auditing industry, and what it means to have integrity.

He admits to initially having no interest in accounting whatsoever, mentioning that the uptake of a BAcc degree happened by default, after he bungled his first-year Bachelor of Science degree studies at the time.

Having obtained his robes, he went on to work for that auditing firm for his articles and post articles, and his career path includes a few short stints in the commerce sector and at the South African Revenue Services before setting up his own practice.

His inspiration to start Tax Integrity — the name of his practice, which has a dedicated team of empowered women — includes having the independence to create his own rules and boundaries, and to try to make a difference from a different perspective to the norm.

Enquiring whether private practice gives a different experience and effect to the craft, and to his clients, he says not necessarily. He says the demand is large enough for large accounting, tax and auditing firms, while there’s also sufficient demand for small-to-medium firms.

“But the nature of being a small practice is a key to offering clients a more bespoke and personalised service,” says Shah.

He says his client portfolio is varied, encompassing some large-scale players, professionals, broad-based SMEs and entrepreneurs. As an independent that needs to control his compact ship tightly, does he possess the time and capacity to give back to the community through mentorship programs? “I think I do in an indirect way,” says Shah.

Between running his practice, he has lectured auditing at a local Technikon, and he has also been an examination marker at a local university for taxation students, who were studying for their honour’s degree in accounting.

He also serves on the South African Institute of Chartered Accountants (SAICA) Associate General Accountants (AGA) committee, which is made up of a broad sphere of professionals from the accounting, commerce and government sectors. And early this year, he was nominated as a member of the SAICA national council, which reports to the to the organisation’s main board, representing the AGA committee and different association members, in a consultative role, sharing long-term strategies that help strengthen the profession. “Both very time consuming, but happy to give back to this professional body that I proudly belong to, for the past 20 years,” he adds.

Asking Shah to comment on the on-going negative publicity that plagues the accounting and auditing world of late, he says: “Act with integrity and you will sleep peacefully. Integrity is a much-needed virtue in this industry.”

He has these words for up-and-coming young accountants and tax consultants: they must learn and develop themselves continuously and forget about the entitlement culture! “Young learners must not underestimate ‘common sense’ in their undertakings to be successful. Enjoy what you do and love SARS (seriously!),” says Shah.

He also describes some of the key attributes of ‘Success’ as: “Sound knowledge, a great support structure of colleagues and clients; a good moral compass and awesome friends. You also need luck,” adds the accounting professional, who has been married for 22 years to his very supportive wife Preeya. They are blessed with two daughters.

His long-term work plan is to carry on working as long as his brain and heart can, and growth prospects for his Tax Integrity firm will be considered, within reason. He is not necessarily looking to throw down the gauntlet on the reception steps of other players, but would rather continue offering that personal touch and his services, along with the highest levels of integrity.