bit2Big > Africa News > Education gets little attention in Sona, despite being badly affected by Covid 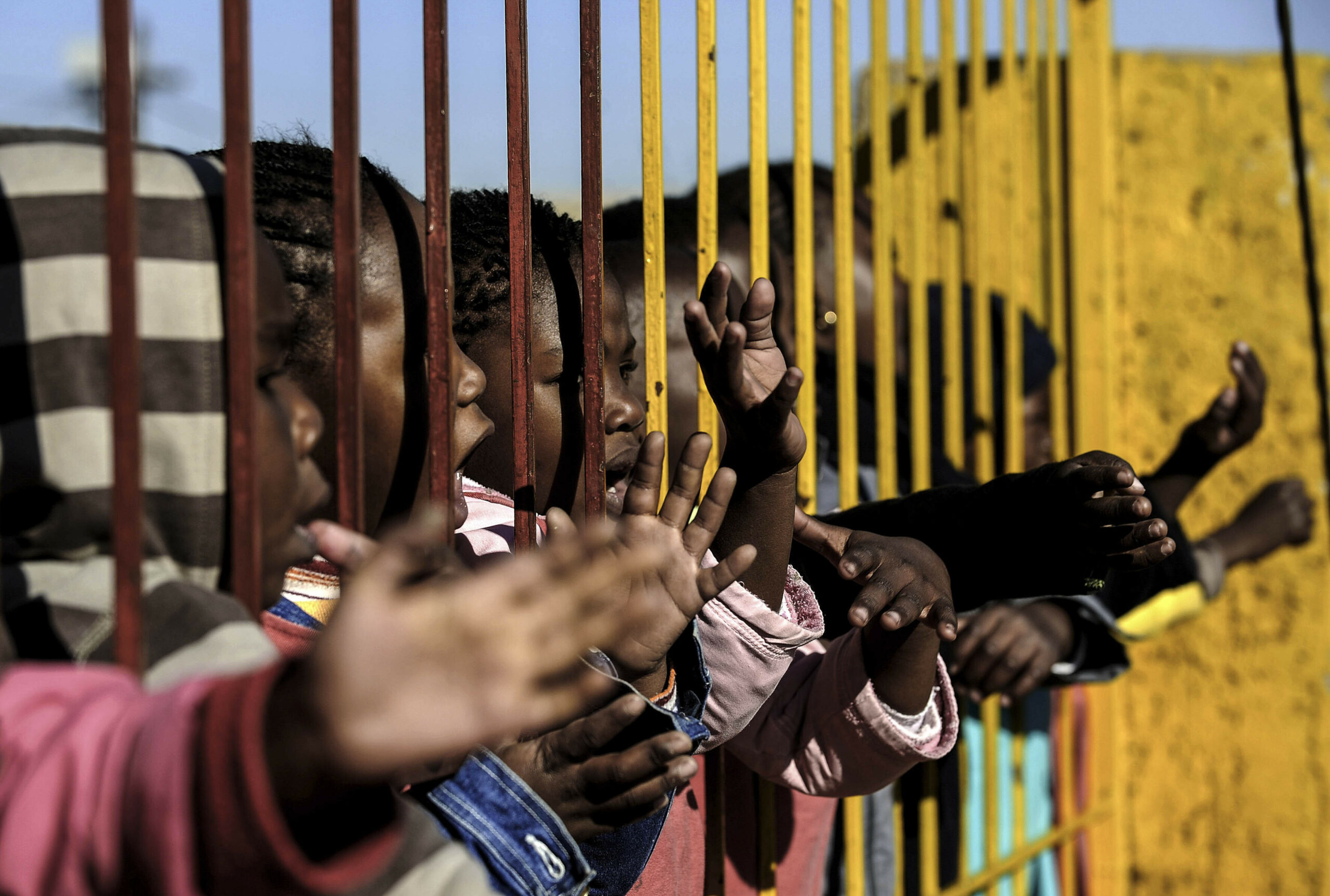 President Cyril Ramaphosa acknowledged in his State of the Nation address (Sona) on Thursday night that the country had a tough academic year last year because of Covid-19.

Although Ramaphosa did not dwell much on education in his speech — focusing instead on the government’s four priorities, economic recovery among them — he did say that the disruption of schools had placed a huge burden on learners, teachers and their families, but that they had persevered.

But even when they were reopened last year, many grades had to follow a rotating schedule to allow for social distancing. This also had a huge effect on the delivery of the curriculum: even though it was trimmed, there were many areas that were not covered.

Ramaphosa said the priority this year is to “regain lost time and improve educational outcomes, from the early years through to high school and post-school education and training”. He did not, however, indicate how this would be achieved.

Recently, the Mail & Guardian reported on the dire consequences that will follow the disruption of schooling. And two weeks ago, the M&G reported on research by the department of basic education, which found that learners are likely to take about eight years to catch up on lost learning.

Schools are meant to reopen on Monday; the 2021 academic year for higher education institutions will begin only in March.

In Thursday night’s Sona, Ramaphosa said that building 300 000 student beds is one of the projects that will be prioritised through the R100-billion infrastructure fund.

But this is not a new revelation. The government started talking about building these 300 000 beds in 2017. At that time, Higher Education Minister Blade Nzimande said the aim was to build these beds in the next 10 years for students at universities and technical and vocational education and training (TVET) colleges.

In his speech last year Ramaphosa did acknowledge that students at universities and TVET colleges were facing serious accommodation challenges. At the time, he said that R64-billion would be spent “over the next few years” in an effort to improve student accommodation.

The president also said in his speech that the latest phase of the SA Connect project, which was first announced in 2013, has been approved. This programme will be responsible for rolling out broadband to schools, hospitals, police stations and other government facilities. Ramaphosa, however, again did not say when this rollout will begin.