The corrupt, those with power and those who abuse others thrive when their wrongdoing stays hidden. In government and in the private sector these secrets are kept because people have so much to lose when speaking out.

As this newspaper has often reported, from the days of apartheid to today, it is not unusual for whistleblowers to be killed for their bravery.

This week we report in detail an interview with Ian Erasmus, who came forward with information about alleged pollution by petrochemical giant Sasol. The company is one of the most polluting on earth. Its faltering business model is subsidised by the lungs of the people around it and by our own futures which will be hit by climate change.

But, as with any of our corporations and government entities, it has been difficult for anyone to hold Sasol to account. The apartheid government didn’t care because its pollution fell on mostly black communities. Since 1994, the government has shied away from action because Sasol has economic heft, and has threatened lawsuits when pushed to pollute less. The corporation also has a slick PR machine for when the media come calling — shielding it, never accounting for its actions.

In 2019, Erasmus approached the Mail & Guardian, talking about possible water pollution by Sasol. He had taken this information to a South African Human Rights Commission investigation into water pollution in the Vaal, the country’s most critical water source.

As we write this week, Erasmus says he has had his life destroyed after speaking up. The father of two has lost his job, is on antidepressants and his marriage has suffered irreparable harm from the stress.

Sasol disagrees and tells this newspaper that it “promotes a culture in which all stakeholders, especially employees and personnel, are encouraged to speak up about unethical, illegal, or undesirable conduct involving Sasol and those engaged with it, without fear of retaliation or reprisal”.

The national environment department has confirmed it is conducting a criminal investigation into Sasol.

Erasmus is on a WhatsApp group with 10 other whistleblowers, where they support each other because the institutions that should have, didn’t.

In its 2020 annual report, Corruption Watch says it got an average of 11 whistleblower reports a day. Each one of these people should be protected by the Protected Disclosures Act or the National Environmental Management Act.

Whistleblowers are the reason we know Ace Magashule destroyed the Free State for his own gain, how money for life-saving PPE went into the pockets of those who wanted million-rand cars and how corporations such as Bain have sought to profit through allegedly dishonest practices.

We must do better to protect those brave enough to tell us the truth.

Previous Post‘It’s absolutely terrifying to be a whistleblower in Sasol’Next PostA year into Covid, Durban’s beachfront farmers are still tilling the soil 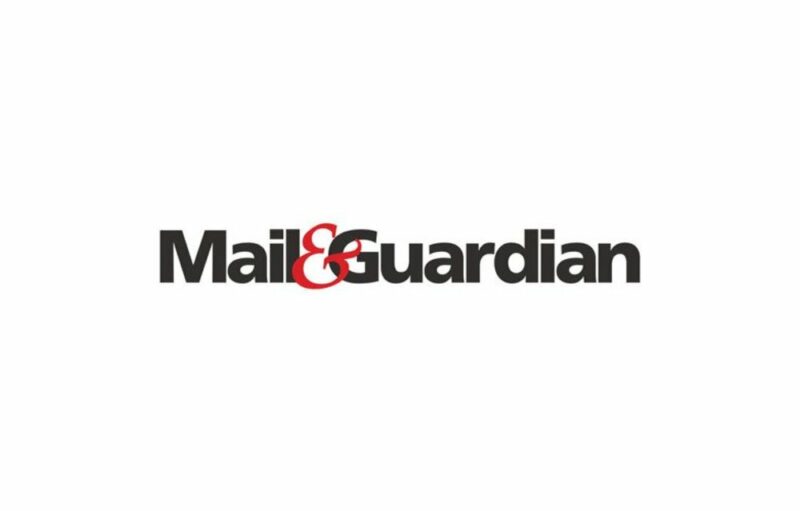 Editorial: Crocodile tears from the coalface