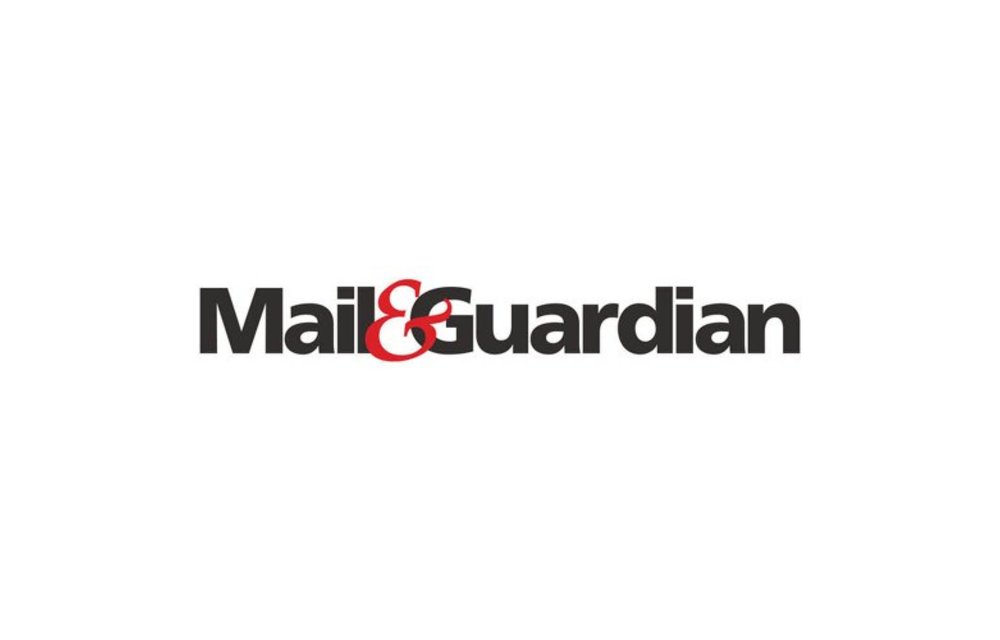 We occupy a tenuous space as media. Ours is the “fourth estate”; a crucial element to any functional democracy. We hold those with power to account, provide voters with information and also help build the sense that we are part of a whole that works towards a better tomorrow.

This frustrates those in power, who work constantly to ensure the system benefits themselves at the cost of others.

In South Africa we enjoy freedoms to report that are greater than in so many other countries. That freedom is bedded in the sense that with our rights come great responsibility. And that responsibility is codified in our system of self-regulation.

Since its 2007 conference in Polokwane, the ANC has tried to bring greater regulation over journalism. The regime before it did the same. The argument is that it is hard to hold the media to account. The real reason is that journalism doesn’t favour the narrative of those in power — it is awkward when reporting consistently shows the rot throughout the ruling party, and the opposition.

In the face of these attempts to formally regulate journalism, we rightly come together to push back. Down that path lies access control; who can report and who cannot report. That is a small step away from the “sunshine news” narrative that helped destroy the SABC under Hlaudi Motsoeneng.

But, all too often, this coming together means we overlook grossly unethical acts in our own community.

Last week the Zondo commission on state capture heard a teaser for allegations about journalists on the payroll of the State Security Agency. As we report, journalists who now work at the Mail & Guardian were approached by the agency when it was switching its allegiance from protecting the country to protecting the interests of former president Jacob Zuma.

This is the same person who, this week, made it clear that he disregards the constitution; that living document that codifies our belief that things should be better and we should all be held to the same standards.

That journalists took money from the agency is an open secret.

In April, the South African National Editors’ Forum will hold an ethics conference, spurred on by the findings of an independent ethics inquiry. The findings are damning. And this is even while the inquiry largely overlooked the systemic racial and gender abuse that happens in newsrooms.

Despite these abuses and allegations of corruption, we see very little reporting about the media in the media. We need to hold each other to account the same way we hold other institutions to account.

We also need to be open with our audiences about other things, such as our sources of funding. 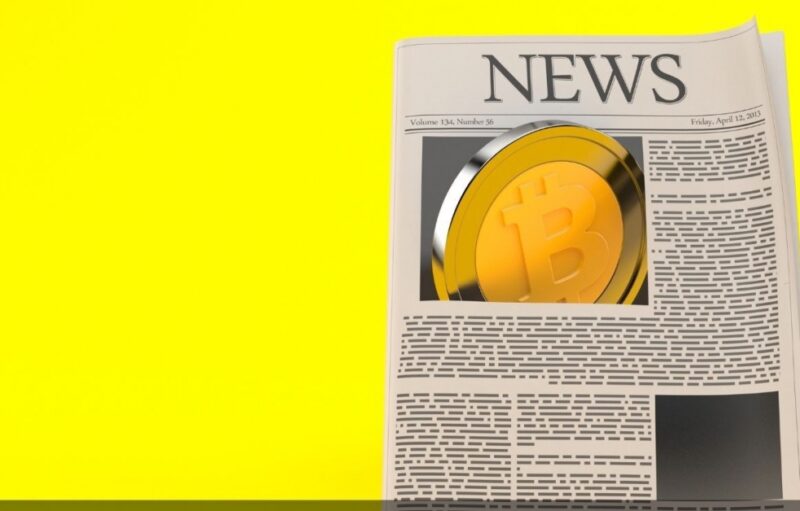 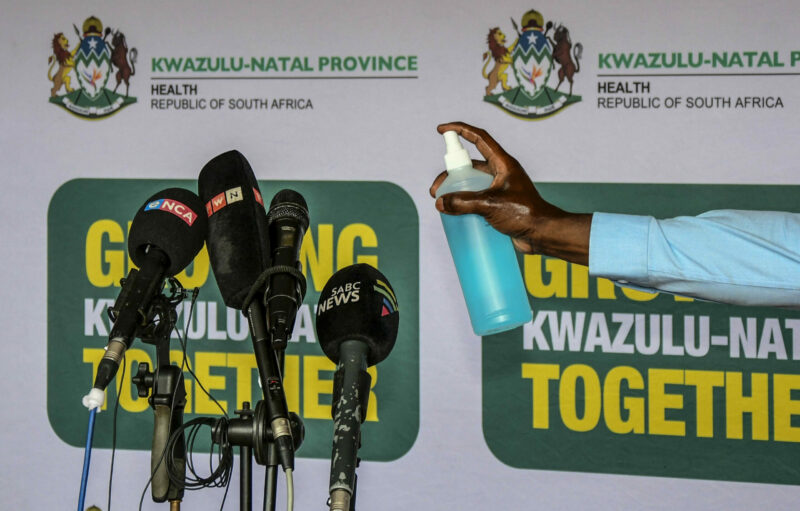