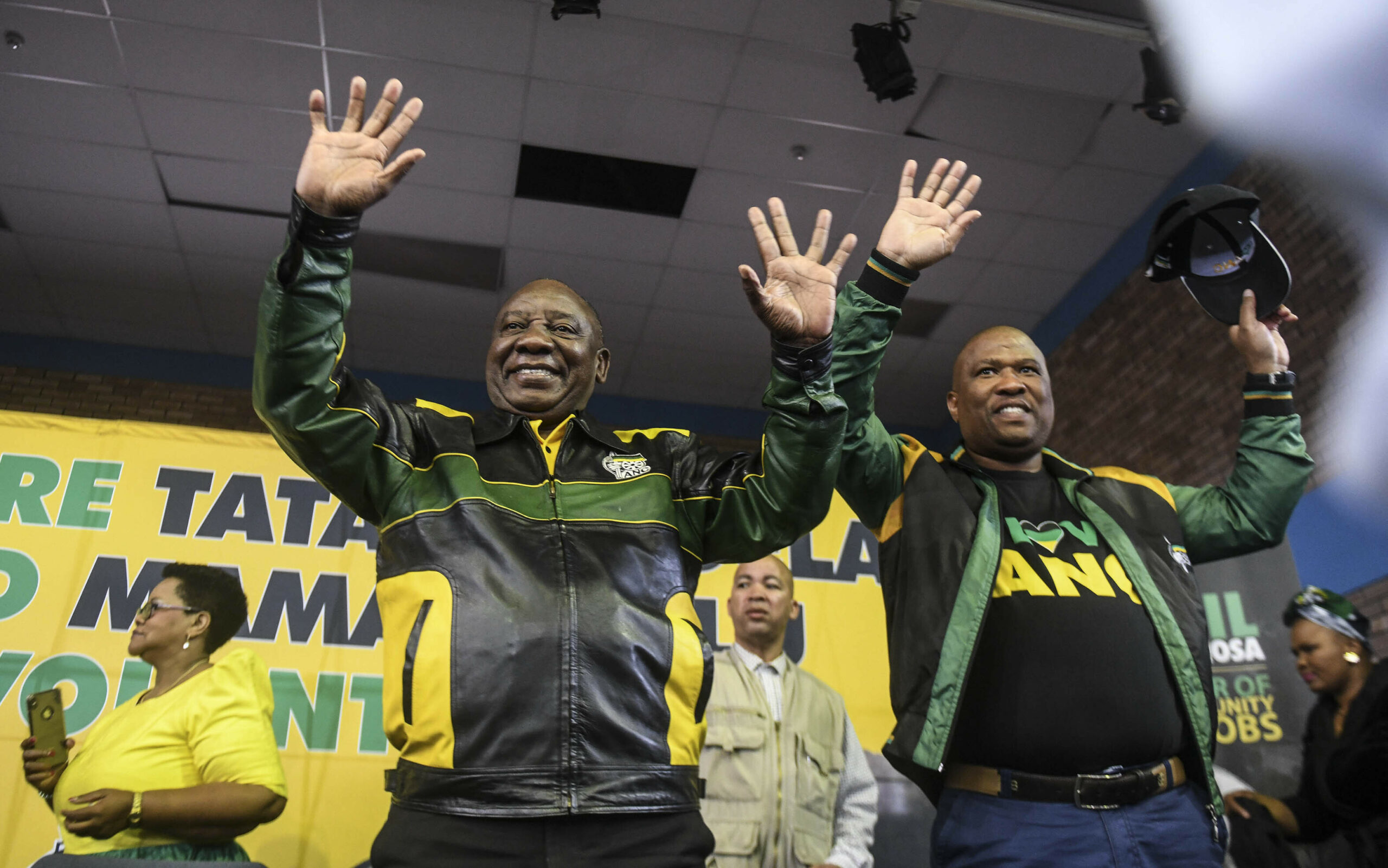 The ANC in the Eastern Cape has condemned former president Jacob Zuma’s defiance of the Zondo commission and called for his suspension from the party.

This as the party’s headquarters, Luthuli House in Johannesburg, remained mum on whether any action will be taken against Zuma after he released a letter in which he said he would refuse to co-operate with the commission even if it meant having to go to jail.

At its provincial lekgotla this week, the Eastern Cape ANC, led by President Cyril Ramaphosa’s lieutenants, provincial chair Oscar Mabuyane resolved that Luthuli House should institute an internal disciplinary hearing against Zuma “for openly defying the Constitutional Court ruling to participate in the commission”.

The province has also suggested that a suspension of Zuma’s membership should be looked into.

Speaking to the Mail & Guardian on Tuesday, Eastern Cape ANC secretary Lulama Ngcukayitobi said any member, in particular, those in the party’s leadership, must be seen to act in an “exemplary manner”.

“If the letter that has been circulating is correct, Zuma has contravened the directive of the NEC [national executive committee] and the president that all party members [must] co-operate with the state capture commission. He has brought the party into disrepute and undermined constitutional democracy of which he was part of its architecture,” Ngcukayitobi said.

He added that the ANC could not be silent, because Zuma could not disregard the constitution and the law when it did not favour him.

On Monday, the M&G reported on an open letter Zuma penned condemning the apex court’s decision.

Zuma said that the commission was set up to target him. He maintains that Deputy Chief Justice Raymond Zondo should recuse himself and that he is unfit to chair the commission because of his relationship with the Zuma family.

Zuma added that Zondo’s integrity was “compromised”, alleging that the justice had approached him indirectly to help to “elevate” himself to higher courts during Zuma’s presidency.

“It is clear that the laws of this country are politicised even at the highest court in the land. Recently at the state capture commission, allegations made against the judiciary have been overlooked and suppressed by the chairperson himself,” Zuma wrote.

“It is also patently clear to me that I am being singled out for different and special treatment by the judiciary and the legal system as a whole. I, therefore, state in advance that the commission into allegations of state capture can expect no further co-operation from me in any of their processes going forward. If this stance is considered to be a violation of their law, then let their law take its course.”

He added that he did not fear being arrested, nor did he fear being convicted and incarcerated.

The commission approached the Constitutional Court after Zuma stormed out of proceedings without permission in November when Zondo denied his application to recuse himself as chair.

On several occasions during ANC NEC meetings, which Zuma attended, the party said it would support the commission.

In this year’s January 8 statement — the date on which the ANC celebrates its birth — Ramaphosa said recommendations and findings of the commission empower South Africans to ensure that state capture can never be allowed again.

However, his predecessor’s supporters in the party have sought to delegitimise the commission, even marching and calling for it to be dissolved. 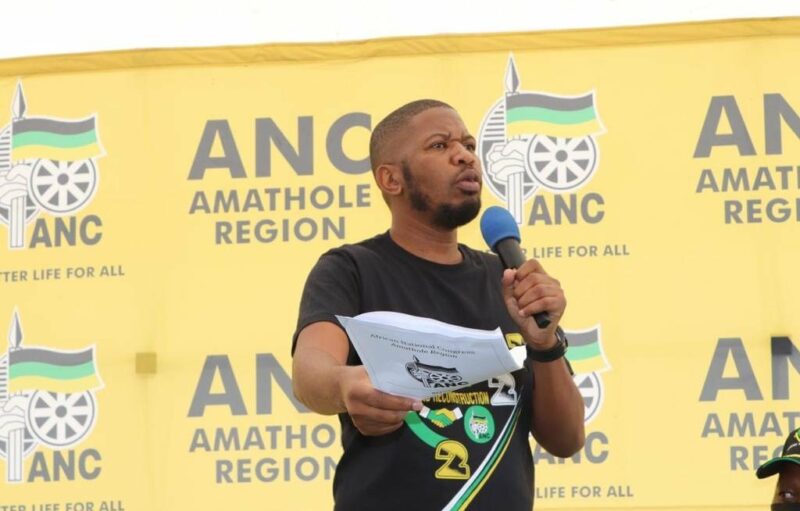 Teris Ntuthu denies suspension, despite being in meeting where he was axed