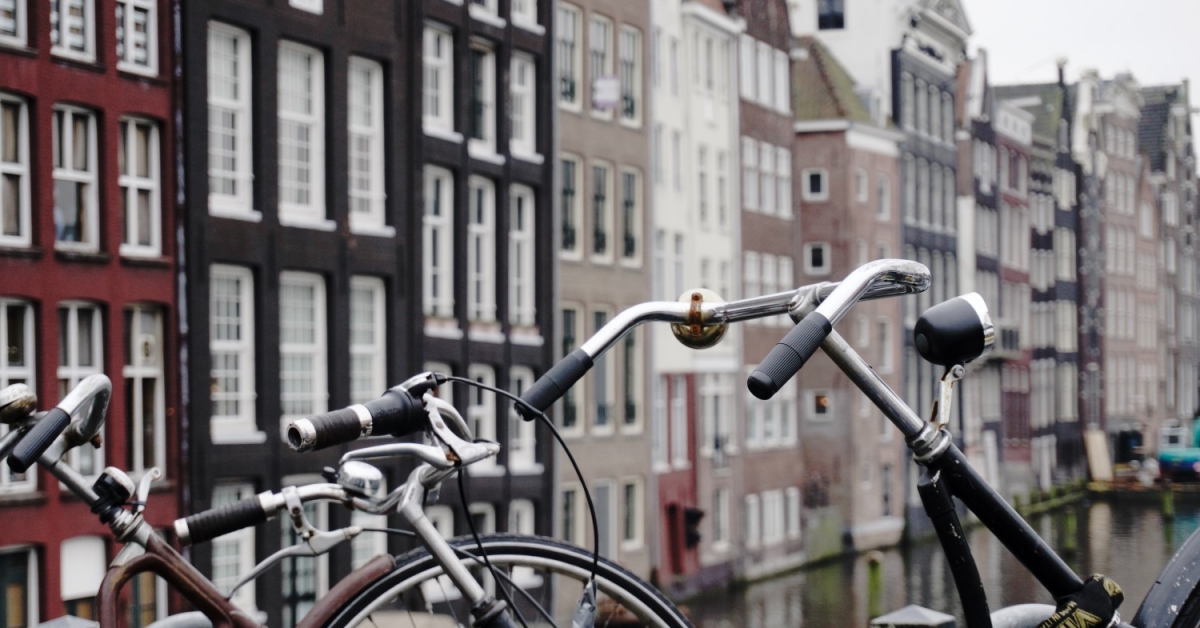 Security token platform Dusk Network has become a shareholder of a Dutch stock exchange for small- and medium-size enterprises (SMEs).

As reported previously, Dusk has plans to tokenize shares for thousands of SMEs in the Netherlands and the Benelux region.

NPEX said in the announcement that it brought Dusk into the fold to help digitize and grow its platform. “We want to accelerate our growth and contribute more to the sector,” said NPEX CEO Mark van der Plas. “Especially during the pandemic, we see a lot of demand for better access to finance and investing … technology plays a vital role in this.”

Dusk also sees the share acquisition as a “strategic move,” one where joining forces with NPEX will help “innovate the financial sector.”

“As partner and shareholder, we have developed pilot projects to digitize NPEX’s services and infrastructure,” said Jelle Pol, managing director at Dusk. “Our prior experience enables us to quickly add value to the platform in the EU, using our technology.”

According to the companies, the tokenization of digital shares will allow for transactions and trades to be conducted on the exchange in smaller quantities. Dividend payments and expensive processes resulting from shareholder meetings can also be automated.

The initiative also aims to reduce the cost of alternative methods of financing, which in turn could attract larger investments. 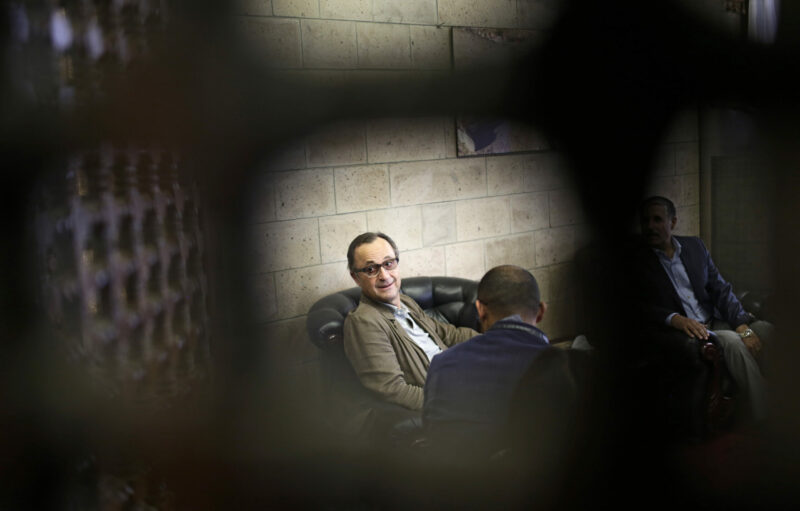 A GameStop-Like Mania Is Unlikely in China’s Stock Market 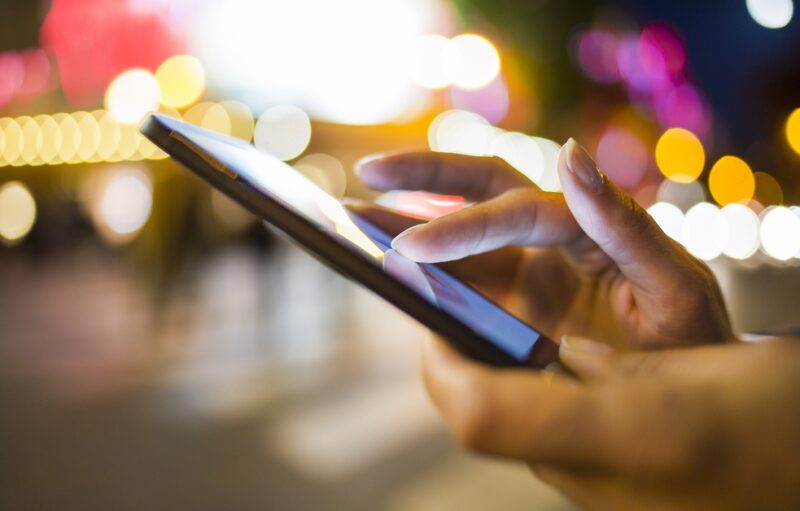