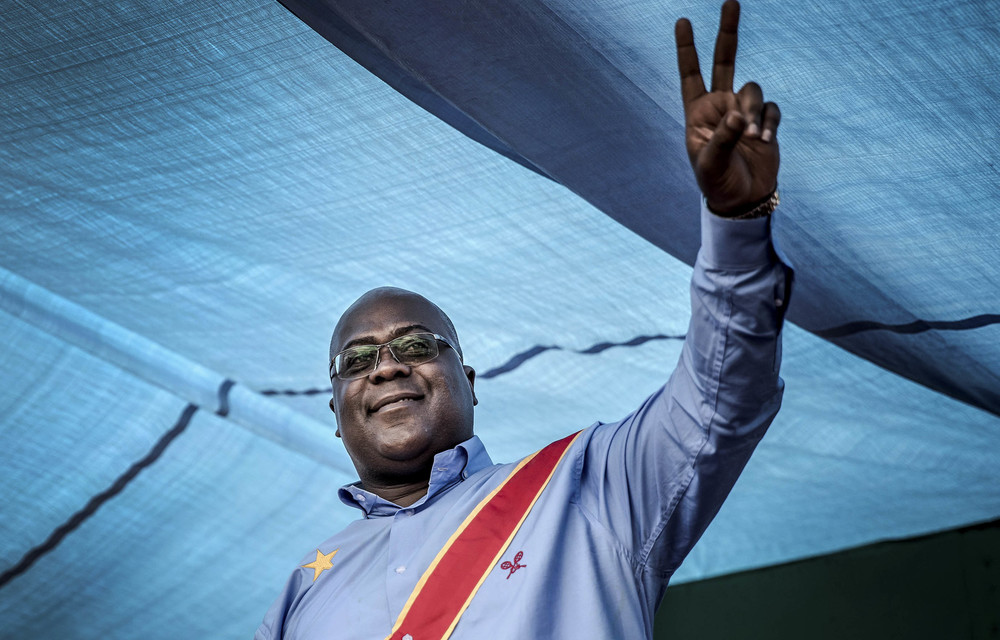 Two-and-a-half years after striking a political deal with his erstwhile political enemy that saw him being handed the presidency of the Democratic Republic of the Congo (DRC), an emboldened President Félix Tshisekedi has thrown down the gauntlet and is openly challenging his coalition partner, Joseph Kabila.

The political agreement struck between former president Kabila and Tshisekedi has never been made public, but Tshisekedi’s power has been substantially limited by the Kabila faction’s massive majority in the national assembly.

The basis of the agreement was the desire of both individuals for political power: Tshisekedi wanted to gain power; Kabila did not want to lose it. Inevitably these political ambitions would eventually clash.

Because they are central to controlling the outcome of elections, the main battlegrounds were always going to be the constitutional court and the independent electoral commission.

The FCC argues that Tshisekedi violated procedure in the judges’ appointments, and there is some validity to this point. It is a view that is shared by civil society organisations such as La Lucha, which argue the aim is not to shift power from one political faction to another, but to ensure fundamental reform within the bounds of the constitution.

But an emboldened Tshisekedi is now pushing ahead with political consultations that have seen him meeting with the leaders of opposition parties; the influential Catholic church; Nobel peace laureate Denis Mukwege; and a host of civil society organisations, private sector actors, diaspora groups and others. The objective is to form what Tshisekedi calls the Union Sacrée, or Sacred Union.

Presumably, he is referring to a new political coalition to govern the country — but that won’t be possible without a significant realignment in parliament, where floor-crossing (changing from one political party to another) is not allowed.

The FCC is pushing back hard. In the past 10 days Kabila has written to the heads of the African Union and the United Nations, and has dispatched his loyalists to South Africa, Egypt and Kenya, among other countries, in an attempt to convince foreign governments that what Tshisekedi is doing is a violation of their political agreement and goes beyond the bounds of his presidential powers. The FCC also says that it will engage in talks, but only within the context of the existing coalition agreement with CACH.

So where can all of this lead? For the FCC to lose its parliamentary majority, entire political parties would have to leave the platform, because individual MPs who choose to leave their political parties automatically lose their seats. There are signs that support for the FCC is weakening, however: close to 100 MPs recently boycotted a meeting convened by Kabila.

Meanwhile, even with the support of the main opposition parties, CACH will not have enough to gain a majority without some FCC dissidents rallying to it.

Having gone this far, it is hard to see how Tshisekedi and Kabila can patch up their relationship. This could mean even more acrimonious times ahead, at least in the medium term, widening the impasse in the government and making it even more difficult to govern coherently.

In the long run, the loss of control of the constitutional court may be a mortal blow to Kabila, who can no longer control the outcome of elections. This means that he cannot guarantee his supporters that he — or someone else from the FCC — will be back in power in 2023.

With that in mind, more and more parties may gravitate to the Tshisekedi camp, whose star is clearly on the rise. If that happens, Tshisekedi might just have the opportunity to move the DRC in a new direction. Let’s hope he seizes it. 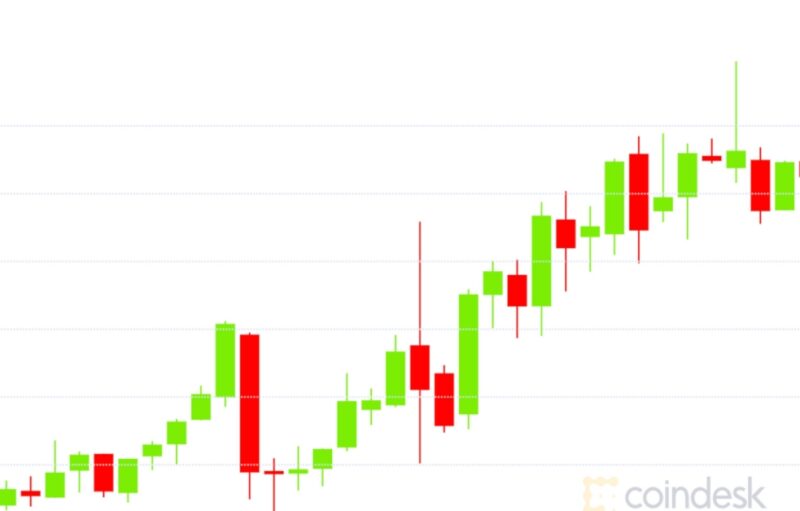 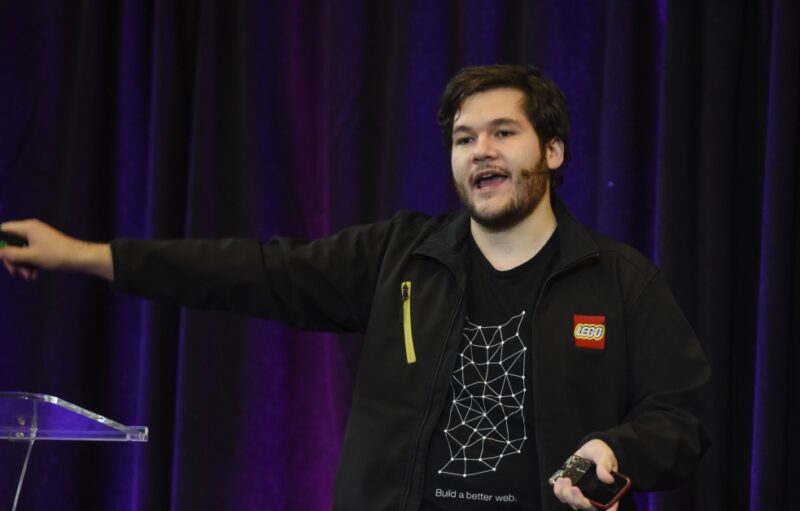 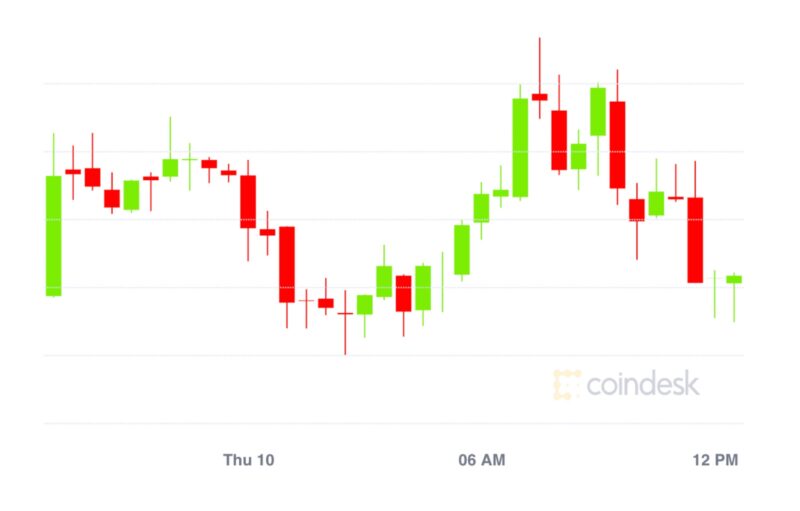