bit2Big > Africa News > Don’t Look the Other Way! Lessons in Leadership from a Dutch UN General 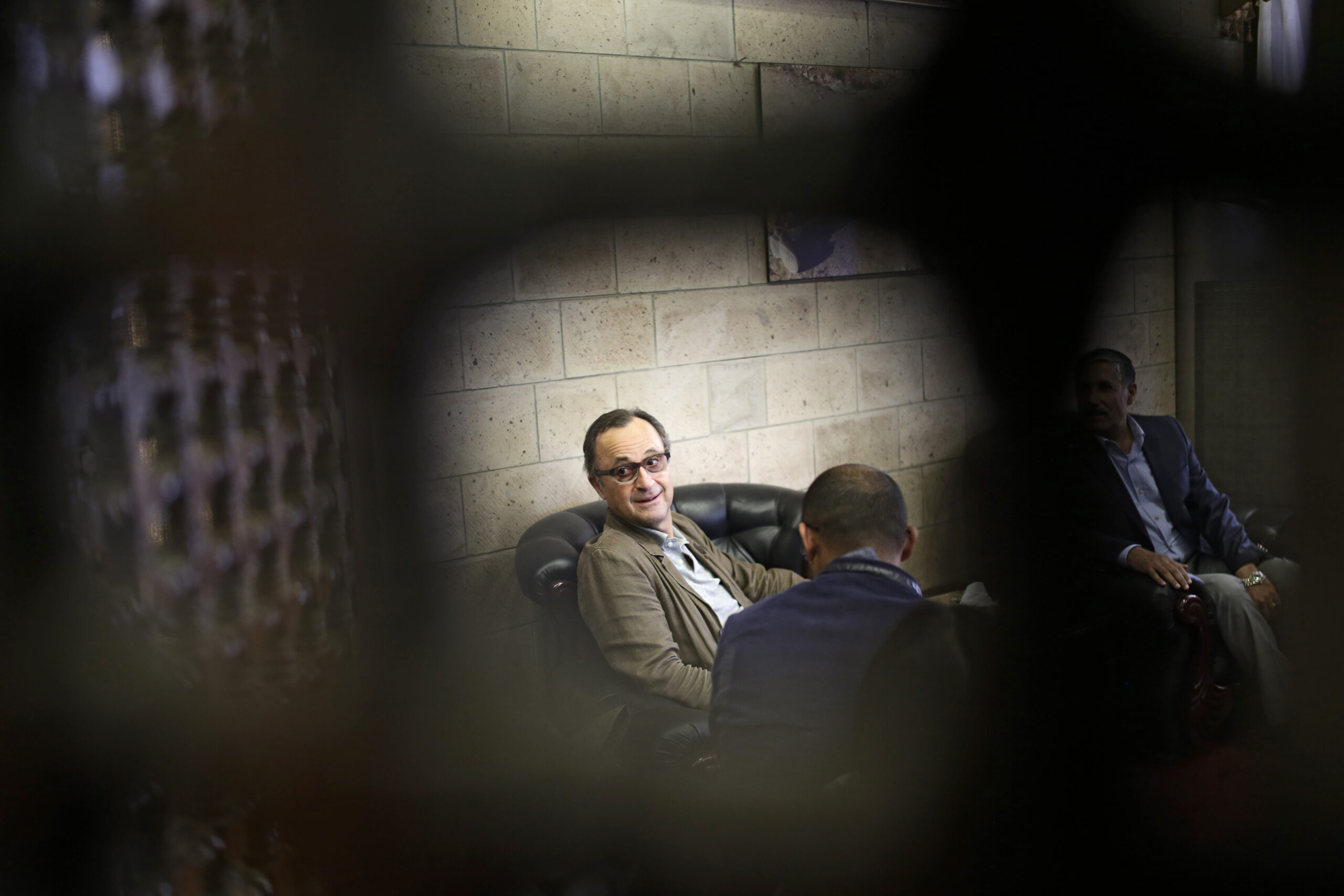 I have a love-hate relationship with the United Nations. Don’t get me wrong — I sincerely believe that our planet is better off with the UN than without, but it is a frustrating, slow-moving, hyper-bureaucratic organisation with an overabundance of dead weight in what is more politely called Human Resources.

As an ex international civil servant, I was very curious to read the thoughts of Major-General Patrick Cammaert, a now retired Dutch general with numerous UN peacekeeping operations under his belt.

I did not serve at the same time as Cammaert, but I wish I had. He understood what I and a critical mass of people at the UN understood — it is better to ask for forgiveness than to ask for permission. This was something Cammaert put into practise on several occasions, including going after suspected war criminals in the Balkans without waiting for his bosses to clear the operation.

The default answer to almost every question at the UN is “no”. Perhaps the best example of this is looking back to 1994, when then UN force commander in Rwanda, Major-General Romeo Dallaire, asked headquarters in New York for more troops and permission to use the intelligence his team had gathered to secure arms caches that had been found prior to the genocide. He was told no on both counts.

Few people outside the UN understand the constraints of the organisation. The importance of this book is its attempt to illustrate how difficult it is at the top to make a difference. Force commanders, mission heads and even the secretary-general of the UN can be stopped in their tracks by the security council and pressure from member states.

A parallel but equally important thread throughout this book is one of transformation, in this case of a soldier who once believed that there was not a place for women in a man’s world of peacekeeping into a standard bearer for the participation of women at all levels at the UN.

After having met and worked with people such as Congolese doctor and Nobel prize winner Denis Mukwege while force commander, Cammaert went on to set up all-women training sessions around the world to prepare female peacekeepers for the horrific experiences in the field that they will face. “It has probably become more dangerous to be a woman than a soldier in armed conflict,” is what Cammaert tells each new intake of female peacekeepers.

Cammaert’s reflections on his time as force commander at the UN peacekeeping mission for Ethiopia and Eritrea provides a good background for understanding the current conflict between the Ethiopian government and the rebel province of Tigray, as well as the not-so-subtle involvement of neighbouring Eritrea. Cammaert was kicked out of Ethiopia following an alleged border violation by a civilian member of the mission’s staff.

Apart from missions in Africa, the author also highlights Cammaert’s deployment to Bosnia, Yemen and New York. In each case, the reader has an opportunity to peek behind the scenes and experience the difficulties of planning and executing operations involving several countries, especially when the United States is involved. Cammaert experienced first-hand how risk-averse Western countries are, especially if there is a chance of their soldiers returning home in body bags. In undiplomatic terms, this is to some extent why the West pays for most of the peacekeeping bills, while African and Asian troops do the fighting.

Bottom line: it’s a book worth reading, especially for anybody with an interest in peacekeeping and an interest in the mysterious ways of the UN. But Don’t Look the Other Way, written by Dutch journalist Esther Bootsma, has the potential to be much better. Esther gets close to Cammaert and it is noticeably clear that she admires him; in fact, the book often feels like a hagiography. She wrote the book in Dutch and I read an English translation which, to my annoyance, appeared to have gone to print without having had the benefit of passing under the watchful eyes of an editor. The frequent annoying mistakes, including referring to the Rwanda genocide of 2014 were almost too much to bear, but I soldiered on, because the content was too interesting and so rarely available for public consumption.

The Dutch quality of speaking frankly is very apparent in both Bootsma and Cammaert. I’m quite certain that opinion is divided among UN staffers about the merits of having something of a cowboy in charge. In my case, I’m in favour.

David Smith did not serve under Major-General Patrick Cammaert, but he did serve in senior positions at the UN peacekeeping missions in the Democratic Republic of Congo, the Central African Republic and the former Yugoslavia, as well as at the UN headquarters in New York. He is still involved in peacekeeping through the establishment of media projects in conflict zones and fragile states — notably in the Lake Chad region, where he is director of Radio Ndarason Internationale, a radio network targeting areas where Boko Haram operates. He is also the executive director of Okapi Consulting. 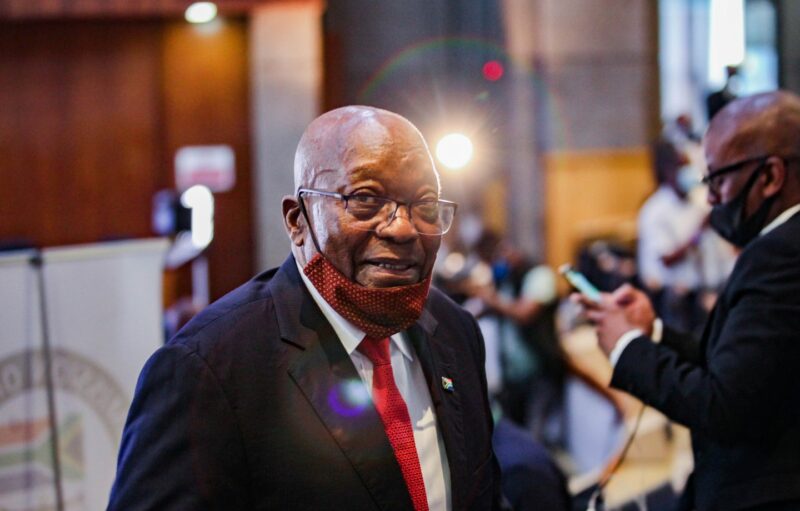 Don’t get confused, you are obliged to appear, Zondo tells Zuma 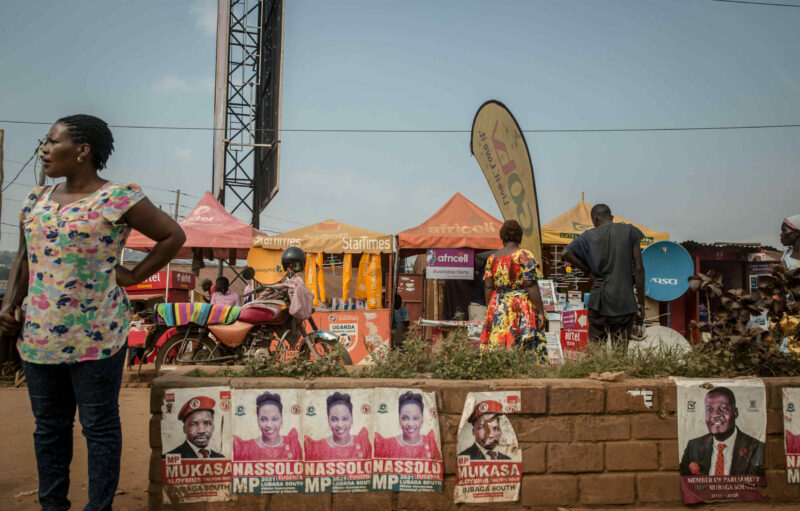 Facebook shuts down Ugandan accounts ahead of general elections