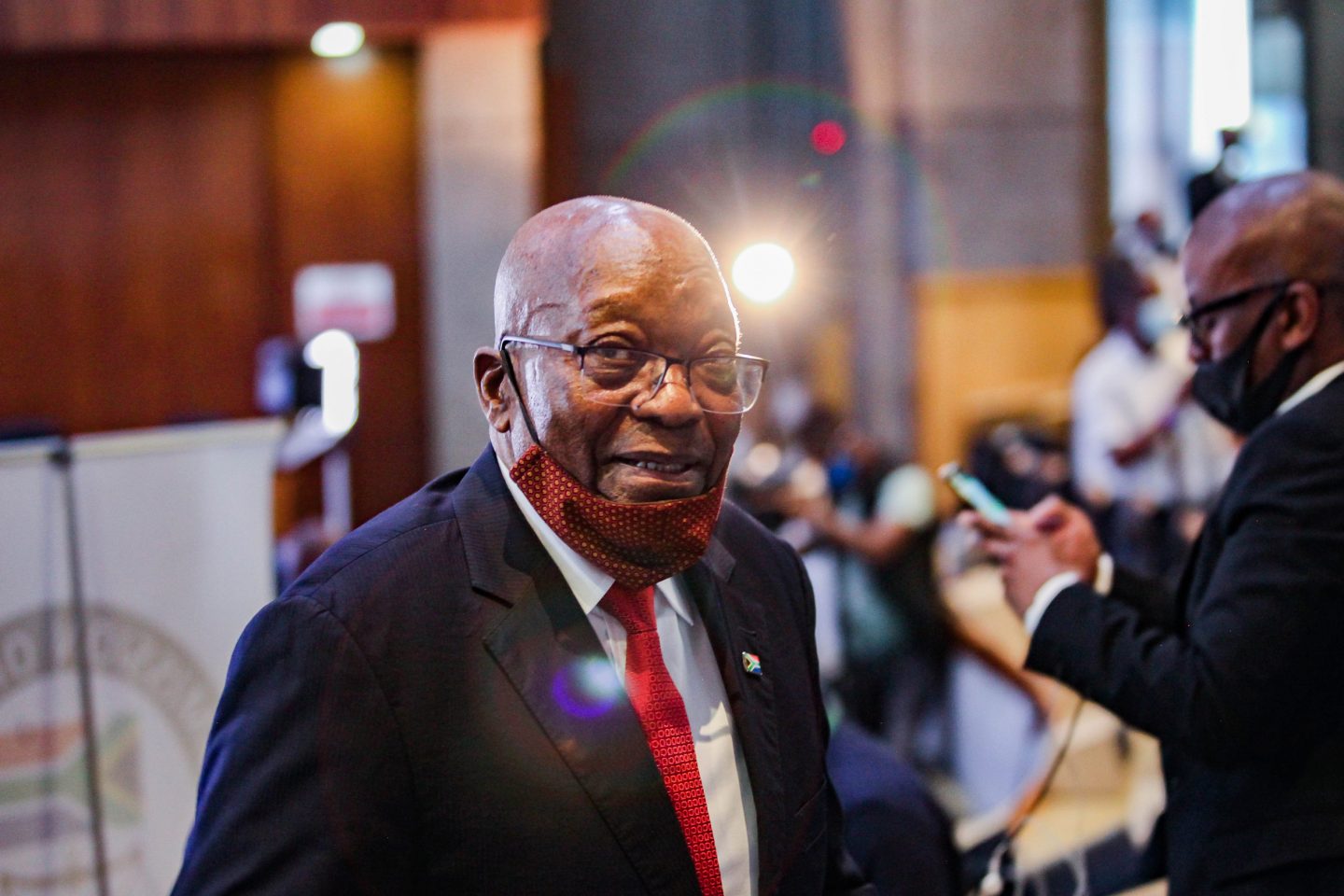 The Zondo commission has served a written notice on former president Jacob Zuma reminding him that he is compelled to appear before it next week and would be guilty of a criminal offence if he failed to do so.

In a letter to Zuma and his lawyers, dated Monday, the commission of inquiry into state capture said the summons served on him last year remained valid, even in the absence of a Constitutional Court order it has urgently sought to force him to comply with it.

Mosala acknowledged that the Constitutional Court may not deliver a ruling before next week. The court heard the commission’s application on December 29 and has reserved judgment.

“It is possible that the Constitutional Court might not have handed down its judgment by the 18th January 2021 when, in terms of the summons, you are supposed to appear before the commission,” Mosala wrote.

“The commission wishes to make clear to you that, even if the court has not handed down its judgment by 18 January 2021, you are obliged to comply with the summons and appear before it because the summons remains valid and binding on you because it has not been withdrawn, set aside or suspended.

“Therefore the commission wishes to make clear to you that any failure on your part, without sufficient cause, to appear before it on the 18th to 22nd January 2021 will constitute a criminal offence.”

The commission approached the Constitutional Court after Zuma and his lawyer, Muzi Sikhakhane, dramatically walked out of the sitting during which Deputy Chief Justice Raymond Zondo dismissed their application for his recusal. Sikhakhane had threatened that should Zuma be obliged to appear before Zondo he would instruct his client to remain silent on the stand.

The court application begs an order that Zuma is forced to appear before the commission for the 10 full days this month and next and that on the stand he may not resort to silence, save for invoking the right not to incriminate himself.
It was filed after Zondo made plain that he had run out of patience with Zuma’s evasion and defiance.

The direct approach to the Constitutional Court was in part a strategy to save time because Zuma’s history of exhausting every legal avenue of delay meant he would be all but certain to appeal any high court ruling.

Advocate Tembeka Ngcukaitobi, for the commission, faced a tricky brief both in making the argument for exclusive jurisdiction and for urgency.

He was grilled at some length by the judges of the court as to whether the commission had not created its own urgency by long treating the former president with kid gloves and indulging his delay tactics until mere months remained of its lifespan.

Mosala, in a supporting affidavit, argued that it was his understanding that Zuma’s constitutional duty to account for the exercise of his presidential powers did not end on the day he left office. He noted that more than 30 witnesses had made allegations that Zuma needed to answer.