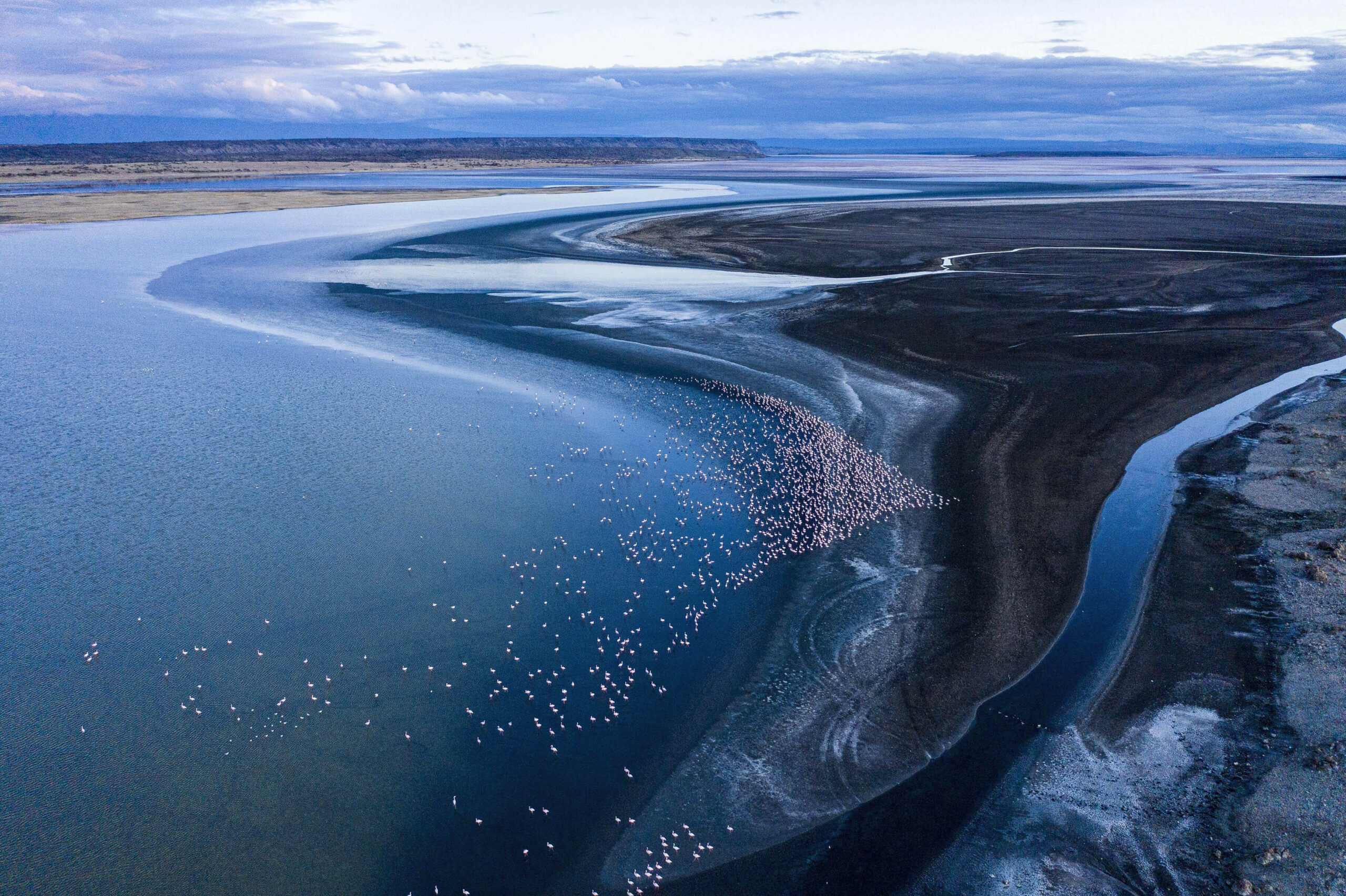 The water level in Kenya’s Rift Valley lakes is rising to record levels, threatening the area’s ecosystems and spilling over into farmland, displacing thousands of people.

In Nakuru County, Lake Oloiden and Lake Naivasha have merged.

“It is a disaster we are staring at. We do not know what next will happen when alkaline and freshwater lakes merge,” said William Kimosop, Kenya’s North Rift Tourism coordinator. “Hundreds of people have been displaced and the water levels in these lakes are rising drastically.”

The increasing water volumes in the lakes can be attributed to tectonic plate movements and increased siltation, according to Sila Simiyu, a geologist.

The current tectonic cycle, known as near-field tectonic movement, squeezes out water from the Earth’s aquifers, causing the lakes to increase in volume. A tectonic cycle takes between 25 and 40 years, and the current cycle started in 1996.

The previous cycle, called far-field tectonic movement, caused water to drain out of the Rift Valley lakes into the Earth’s aquifers. It lasted from 1955 to 1995.

“The challenge is intensified by deforestation that results in siltation, displacing water that spills over,” Simiyu said.

In 1995, people could walk across the lake beds. What is happening now is the reverse of that.

“The current cycle is almost at the peak,” Simiyu said. “With time, the lakes again will dry and become bowls of dust.”

Joseph Edebe, a research scientist with the Kenya Wildlife Service, said the swelling of Rift Valley lakes has been exacerbated by abnormally high rainfall in the region, probably caused by climate change.

“The increase in water volumes is happening across all lakes in the region from Ethiopia, Sudan [and] Tanzania [to] Uganda. The lakes in these regions are rising to the highest levels because of rainfall, which is above normal, experienced since May last year,” he said.

The changing conditions are causing dramatic changes in the natural ecosystem supported by the lakes.

Saline lakes Nakuru and Solai in Nakuru County, for example, are usually home to one of the world’s largest congregation of flamingos, but the birds now have to make their homes elsewhere. On the other hand, fishermen have descended on the lakes to take advantage of a sharp increase in fish numbers.

“Due to increasing water levels, water gets diluted, which affects the growth of blue-green algae which the flamingos feed on,” said Nature Kenya’s director, Paul Matiku.

Paul Gacheru, a bird expert at the organisation, said flamingoes are changing their migration patterns. “These birds make stopovers to look for other suitable habitats where algae grow in abundance,” he said. 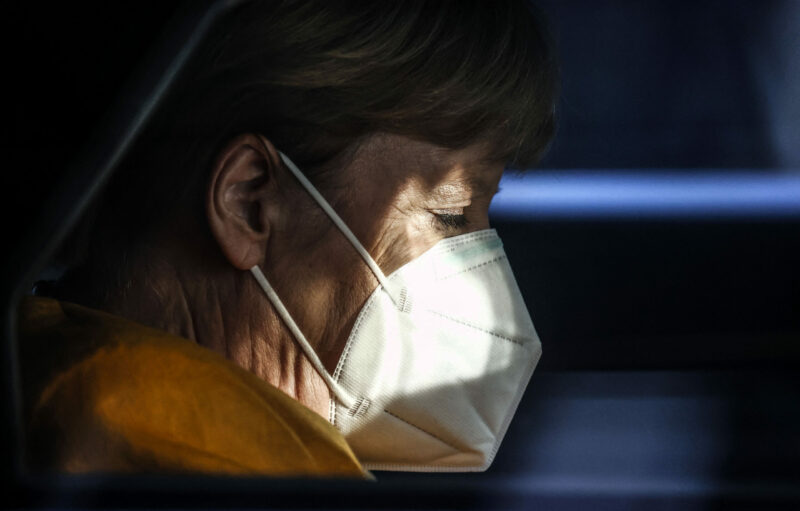 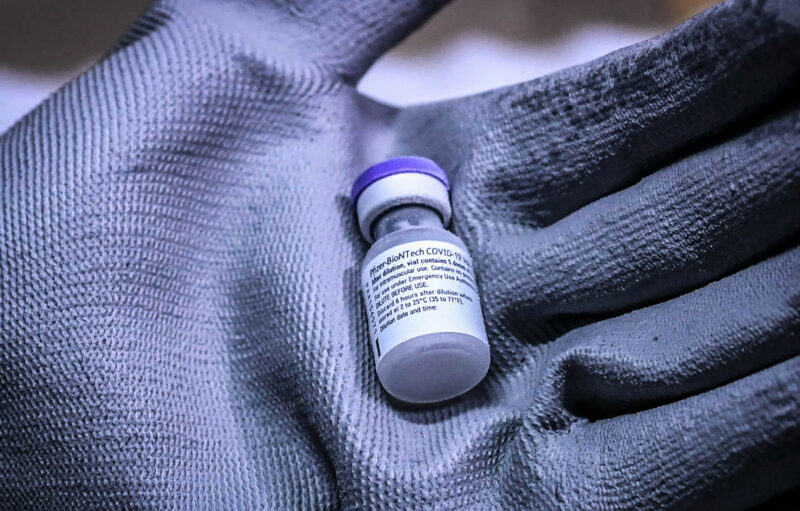