bit2Big > Africa News > Diabetes is not just about the sugar 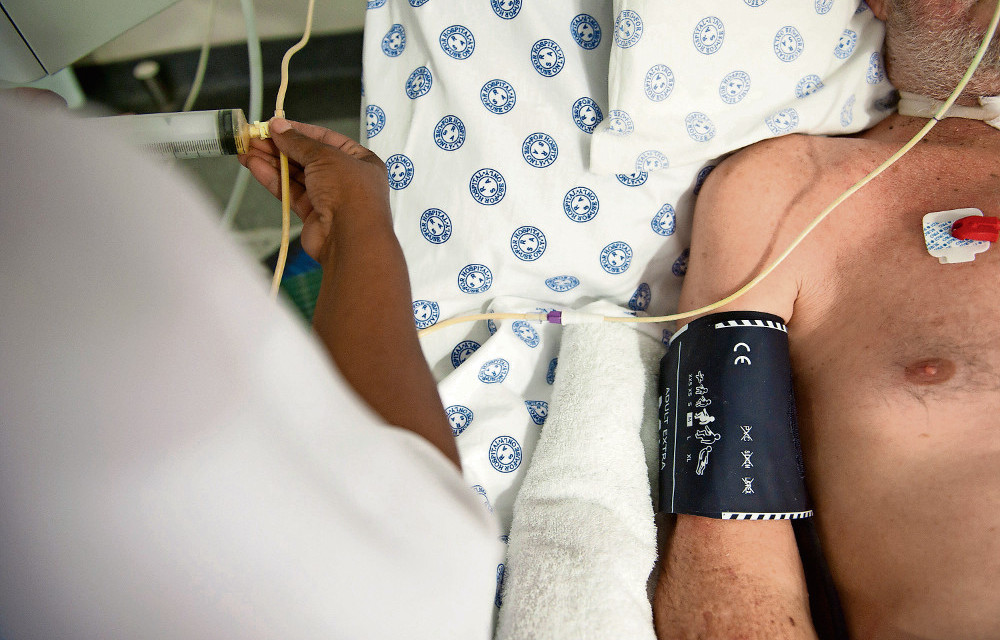 For well over a generation the management of diabetes focused primarily on bringing blood sugar levels within the normal range to prevent a huge list of complications such as blindness, kidney disease, heart attacks, strokes and amputations.

Patients with diabetes run twice the risk of having a stroke or heart attack compared to people without diabetes. This risk is increased considerably when people with diabetes are overweight, do not have a proper eating plan, consume large quantities of alcohol, smoke or lead a very sedentary lifestyle.

Another factor, rarely ever mentioned by endocrinologists is the role of stress in the management of diabetes, which according to scientists has “become a ticking time bomb in sub-Saharan Africa”.

I have discovered from patients that when they are under a great deal of stress their blood pressure rises significantly and so do their sugar levels.

The fasting sugar should be about 6 millimoles per litre (mmol/l) and less than 11mmol/l after a meal. It is important for people with diabetes to check their own blood sugar levels regularly, however, if stress is not addressed or taken into account, patients could end up increasing their anti-diabetic medications — upping their insulin, for example — unnecessarily.

The problem is that when the stress settles, the sugar levels can drop significantly because of the higher dose of insulin and this could cause a life-threatening coma.

My youngest patient, who presented with a right-sided stroke, is a 30-year-old female on insulin. Her blood sugar levels fluctuate quite a lot, even though her diet is consistent.

We finally managed to control her blood sugar. But, one night she discovered that someone had tampered with her laptop. She got very upset and this pushed her blood sugar levels into the 30s. Shortly after that, she developed a weakness on the entire right side of her body.

This was devastating news for her when she came in for an assessment.

I am pleased that the emphasis on managing diabetes now is to prevent cardiovascular and kidney diseases. The drugs we have used in the past, including insulin, are just not enough.

There are a number of new drugs — SLGT2 inhibitors and GLP1 analogues — on the market with overwhelming evidence to show that they can prevent these complications significantly. Unfortunately they are quite pricey and many medical aids do not cover them.

This is penny wise and pound foolish.  A rough calculation, based on my knowledge, shows that a lifetime use of these medications will cost far less than treating one heart attack in ICU for a week.

In Australia and Europe, SLGT2 inhibitors and GLP1 analogues are used as part of first-line treatment in diabetes, because of the cost savings to the country when cardiovascular events are prevented.

Not only do the medicines help prevent heart attacks and strokes, but they can also prevent severe kidney disease. An indirect cost saving is that they will reduce the number of people in the prime of life being boarded and relying on the state to provide for them and their families.

Clearly the shift has been from treating sugar levels alone to preventing strokes and heart attacks by using the drugs which have been available for over 10 years.

In the meantime, the take-home message for people living with diabetes is, stick to low-carb diets, enjoy regular exercise, quit smoking and drinking and, very importantly, deal with stress to prevent strokes, heart attacks, blindness, kidney diseases and amputations.