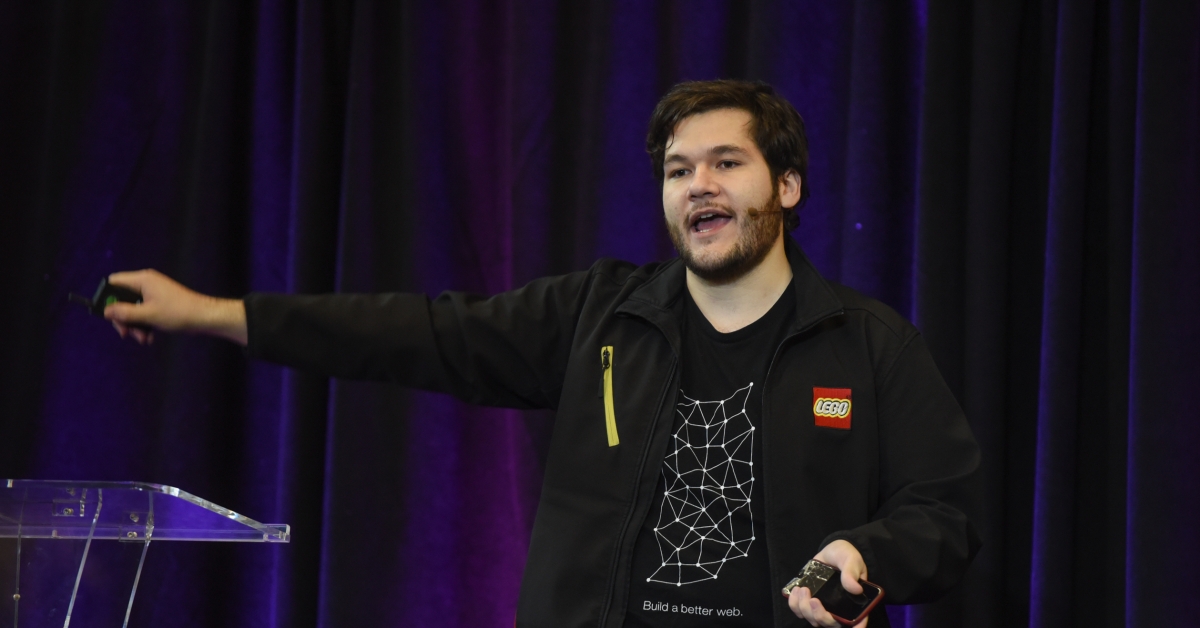 CORRECTION (31 October 18:16 UTC): A previous version of this story incorrectly reported that Ether Capital is a holder of Filecoin tokens. Ether Capital did not invest in Filecoin or have any relationship to the project.

Filecoin miners are paying large investors an annual percentage rate as high as 40% to borrow FIL, the closely-held native token required to participate in the decentralized storage network.

This dynamic has created a lending market and is leading to more questions about Filecoin’s economic model.

The lack of liquidity in tokens required to mine on the proof-of-stake storage network is forcing desperate miners to borrow FIL rather than going into the open market to purchase tokens. The token’s price skyrocketed to $114 when the mainnet launched Oct. 15, settling at around $28 as of press time. However, that is still too rich for many miners who have already invested a lot of money in hardware rigs to support the network.

One of those leading the way in brokering these deals is the accredited investor portal CoinList. Matthieu Jobbe Duval, the company’s head of financial products, confirmed to CoinDesk the firm is making deals that pay an annual percentage yield of 40% over a three-month term for FIL liquidity. “Everybody’s looking for filecoin for a very simple reason,” Duval said. “There are very few tokens out there because the investments in the [initial coin offering] were done with a vesting schedule.”

The Filecoin blockchain, from Protocol Labs, includes decentralized file storage (the Interplanetary File System, or IPFS) and a content distribution network. It went live on Oct. 15.

Every day a smart contract on the Filecoin blockchain gives investors a small amount of FIL over the course of six months. Or one year. Or three years. It depends on the vesting agreed to by investors. Duval says hundreds of Filecoin investors are participating in the CoinList lending program, some of whom invested millions of dollars in the project and therefore have a generous amount even though the tokens are still vesting.

Brian Mosoff is CEO of Canada-based investment firm Ether Capital. Recently, he told CoinDesk rates for lending FIL to miners was initially at 8% but then went up to 15%. This week, the rate skyrocketed to 40% and Mosoff decided on Thursday to lend 3,500 FIL of his personal holdings, worth $98,000 at current prices.

“I think one thing that went on here is that miners in China took out loans to buy gear without mining an appropriate amount,” Mosoff told CoinDesk. “They are screwed so they have no choice but to borrow – or buy – to mine and service the loans.”

Here’s how the loans work: Miners (or FIL market liquidity providers like trading desks, which are also participating, according to CoinList) borrow the FIL instead of buying it at expensive spot prices. The return to a lender is in the form of FIL tokens on a percentage basis, sometimes as high as 40%. The hope from the miners’ perspective is the price of FIL continues to experience sell pressure when the loan matures, according to Mosoff. “They pay back the loan in either mined FIL or open market purchase at lower price,” he said.

Filecoin miners have very specialized equipment and they require the FIL token for collateral as a trust mechanism in order to complete “deals” to provide storage for users. The more space miners provide, the more tokens they need. This development came after some Filecoin miners demanded more reward tokens as part of a readjustment of the economic model by Protocol Labs.

The Filecoin project’s IPFS is a distributed rival to Amazon’s S3 or Google Cloud storage product. However, while Amazon S3, for example, is centralized with a standard client-server model, Filecoin upends this by using miners as its storage hosts. The goal is to reduce storage costs and provide censorship resistance. In return, miners are paid in filecoin but ironically, some of the biggest potential participants are getting a raw deal since they don’t own enough FIL to stake.

On its website, Filecoin advertises that “the more storage you add, the more filecoin you’ll earn”. According to data aggregator Filfox, some top miners are currently making 10,000 FIL a day. But market dynamics are making it such that the largest of the operators just can’t get enough of it cheaply to run their businesses.

A highly touted project, Filecoin raised over $200 million in an initial coin offering back in 2017 and is backed by Sequoia Capital, Andreessen Horowitz, and Union Square Ventures among other investors. When asked for comment on the liquidity dynamics of FIL, a representative for Protocol Labs did not provide a statement as of press time.

CoinList’s Duval characterizes the FIL lending rates as a short-term situation – lending terms are generally three months – because miners consistently hash on the network. “It’s just a temporary phase,” Duval said. ”Miners won’t need to borrow filecoin in the long run because they’re going to have so many FIL rewards as collateral.”

Previous PostWhen politicians talk about ‘our people’, who are they referring to?Next PostLagarde Seeks Public Comments About a Digital Euro, Implying a Broad Retail Offering Is Now on the Table