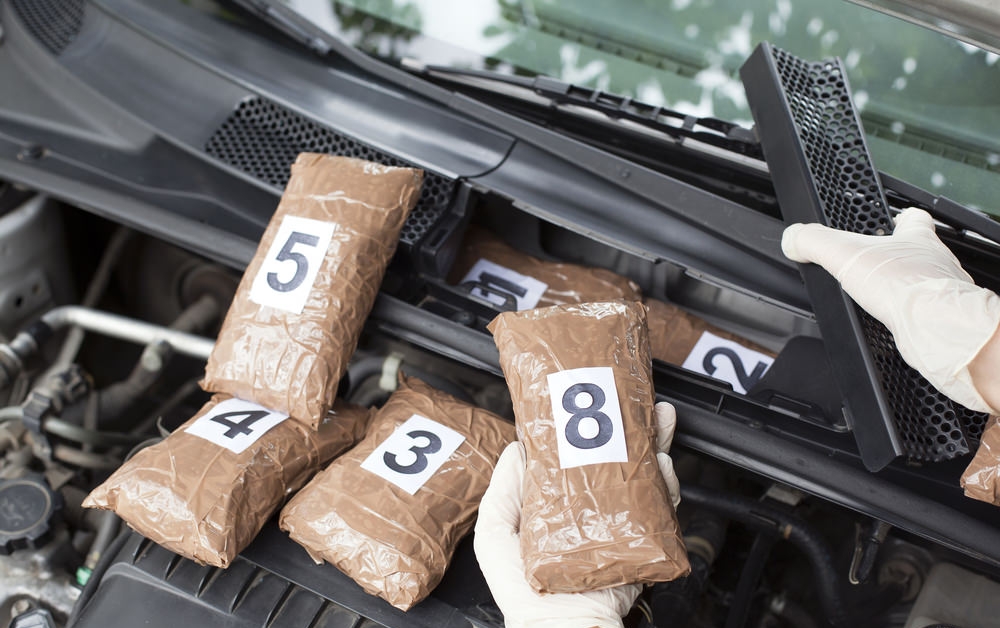 Mainstream criminal adoption would prove that decentralized finance (DeFi) is building tools with real utility, because if there’s any one group that is both underserved in its access to sophisticated financial products and willing to pay huge premiums to acquire them, it’s criminals.

The Silk Road was launched in February of 2011 and quickly became the first example of Bitcoin’s product-market fit. While some proponents of cryptocurrencies argue that today criminal activities are a small percentage of all cryptocurrency transactions, censorship resistance is one of the key features of all decentralized technologies and criminals have played a part in crypto’s wider adoption.

Boaz Sobrado works in tech, bringing the opportunities of the internet to those who need them most.

Bitcoin’s ability to make payments “the man” doesn’t want you to make is what makes the cumbersome tech worth it. This can include criminal activity such as ransomware and darknet markets (DNMs), but also funding Sci-Hub (a rogue academic publisher) and opposition leaders in oppressive regimes.

Adoption by criminal enterprises is evidence of the product/market fit of censorship-resistant technologies and an indicator of whether innovation will see usage in the non-criminal world. It would have not been possible to create the Silk Road without a truly effective censorship resistant payments method. The fact that Silk Road and other criminal enterprises are able to use bitcoin effectively is evidence cryptocurrencies are a useful and censorship resistant tool. As of now criminal activity online is mostly based on bitcoin, although other cryptocurrencies, such as monero, also play a part.

The 2017 initial coin offering bubble and “games” like FOMO3D have shown that Ethereum is useful for a different sort of criminal activity: unregistered security sales and other elaborate Ponzi schemes. In a way, this is evidence of its effectiveness as a permissionless smart contract platform. But just because Ethereum has proven itself to be useful for Ponzi schemes and scams does not mean it is useful for more than that. Criminal adoption is a necessary, but not a sufficient, condition for the success of censorship-resistant technologies.

The latest hot new trend on Ethereum is decentralized finance (DeFi). According to Associate Professor Jeremy Eng-Tuck Cheah, DeFi is the ability to create and use “financial services using smart contracts, which are automated enforceable agreements that don’t need intermediaries like a bank or lawyer and use online blockchain technology instead.”

I’ll believe DeFi has a product-market fit when drug smugglers can buy trust-minimized insurance for their shipments and retail speculators can gamble on the price of cocaine in Australia the same way they do with the price of oil in Texas.

These contracts are programmable and can be built into decentralized applications (dapps). We now have automated market makers, decentralized autonomous organizations (DAOs) that play an important role in funding allocation, protocols such as UMA and SNX for building synthetic assets that mimic the price action of off-chain assets, decentralized price oracles such as Chainlink to bring off-chain data onto smart contracts, and all sorts of other infrastructure that were not available in 2017.

Some would argue this is not new infrastructure, but these are just fishy toys designed to take money away from fools. Is there real utility to this new financial infrastructure? Or are most of the problems DeFi is solving problems the same problems DeFi caused in the first place, as Nic Carter believes?

There are a few hints that financial infrastructure of criminals is being built. One of the largest DNMs, Hydra, considered doing an ICO late last year but eventually desisted. Given the extensive history of DNM exit scams, it is highly risky that a DNM would be tempted to take the funds they raised and run. The largest and most trusted DNM, Empire Market, recently exit scammed, reportedly taking $30 million in BTC of user’s funds. Given that governance tokens are all the rage these days, why not set up a market that can be owned and managed by both the users and the vendors in a trust-minimized way? Think Uniswap meets the Silk Road.

Another product DNM vendors would gladly purchase are insurance products that protect against market exit scams and other sources of systemic risk, such as continued DDOS attacks against DNM sites. Current DeFi analogs include Nexus Mutual.

The price information on the DNMs themselves can be used to create financial products. A price index can easily be assembled for a variety of products ranging from high-purity cocaine in Florida to amphetamines in Australia. In the same way the West Texas Intermediate (WTI) oil price is a reference price for oil markets, the South Florida Cocaine index could be a reference point for cocaine markets. Synthetic assets such as perpetual swaps could be built upon the price index using the Perpetual Protocol or SNX. Producers and smugglers would then be able to hedge their positions, in the same way airlines hedge their fuel costs for the year using WTI futures.

History doesn’t repeat itself, but it rhymes. If these projects truly are censorship resistant and create value, we will inevitably see them adopted by those who need them most: criminals. I’ll believe DeFi has a product-market fit when drug smugglers can buy trust-minimized insurance for their shipments and retail speculators can gamble on the price of cocaine in Australia the same way they do with the price of oil in Texas.

For the DeFi enthusiasts reading this, it may be worth thinking: Will we be seeing this sort of adoption? If not, what is stopping it from happening? Those reasons are the true obstacles to the growth of DeFi adoption.