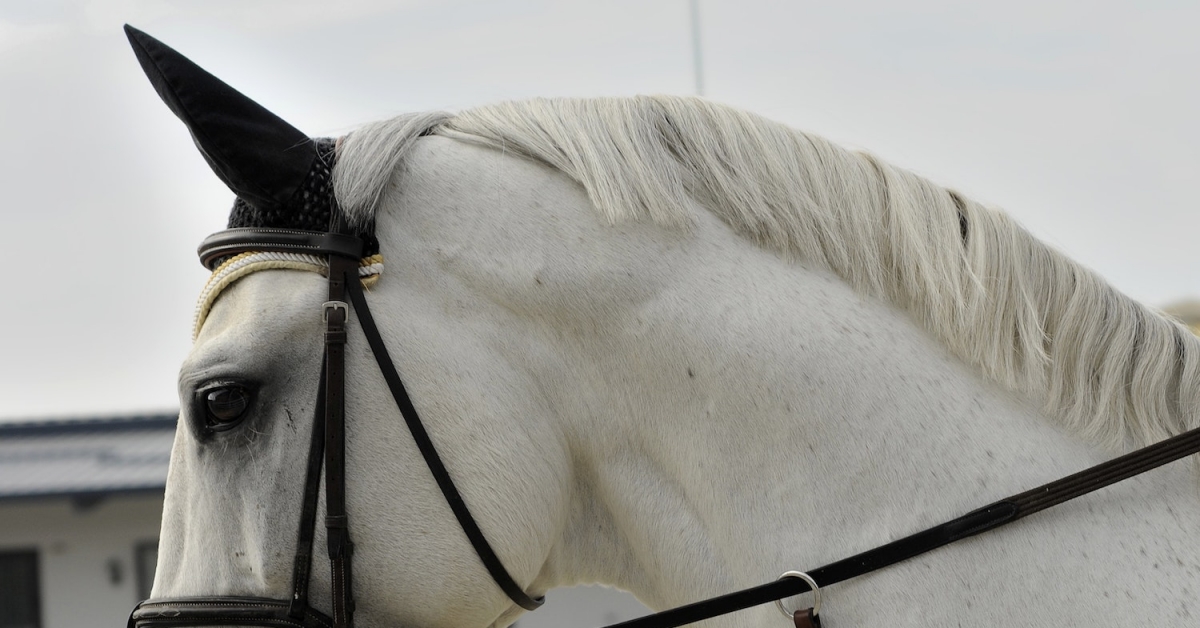 Users of 1inch and the Mooniswap DEX, founded by the same execs, will get rewarded with a Christmas gift of sorts and have a say on matters like fees, referral rewards and other governance issues.

The token, named 1INCH and running on the Ethereum blockchain, will be distributed to all wallets that have previously interacted with 1inch (under certain trading conditions). The giveaway follows the approach taken by Uniswap, which made a surprise airdrop of UNI tokens to past users (worth well over $1,000 at the time) in September.

Again similar to Uniswap, 1inch is also announcing a liquidity mining program that will be launched Dec. 28 for 1INCH liquidity providers.

Mooniswap, in turn, has just been rebranded as 1inch Liquidity Protocol, so that the team has all its startups consolidated under one brand, 1inch spokesperson Sergey Maslennikov told CoinDesk.

Just as Uniswap’s UNI airdrop boosted activity on that site, CEO Sergej Kunz said the new token will help speed up the growth of 1inch.

“With the right community incentives, we see a chance to get a critical mass of liquidity to beat Uniswap,” Kunz told CoinDesk through a spokesperson.

Kunz estimates that around 50,000 wallets will get the 6% of 1INCH supply in the first round of distribution. The current supply of 1INCH is 1.5 billion tokens.

Among other things, 1INCH token holders will be able to vote on the settings of the so-called Spread Surplus pool, which accumulates the “leftovers” of swap transactions when the price of a swapped token changes during the time of transaction.

“Let’s say, a user swaps some ETH for DAI and sees the amount of DAI they should get. If while the transaction is processed the price changes and the user should get more DAI for their ETH, this is the spread surplus,” Maslennikov explained.

These “leftovers” will get accumulated in a special pool, the proceeds from which will be swapped for 1INCH and either claimed by the governance participants or distributed to the referrers.

1inch was launched in 2019 at the ETHGlobal hackathon by Kuntz, a former software engineer at Porsche, and CTO Anton Bukov, a former smart-contract developer at NEAR Protocol. The project raised $14.8 million in two rounds from Binance Labs, Pantera and others earlier this year.