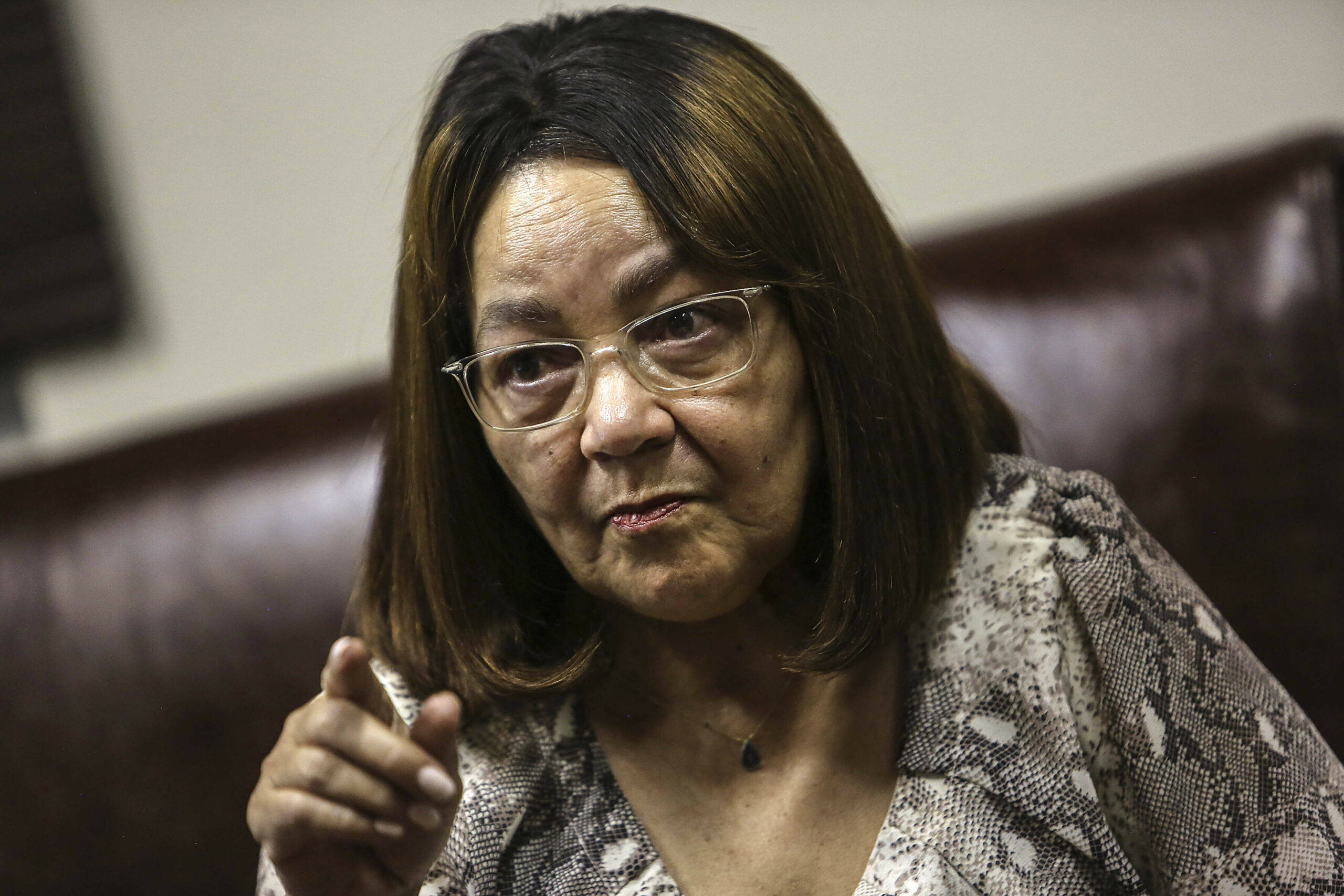 The impasse between the public works minister, Patricia de Lille, and her director general, advocate Sam Vukela, has deepened after revelations this week that the man she appointed to act as an accounting officer is accused of doctoring an internal forensic report.

De Lille’s detractors are now using her hiring of acting director general Imtiaz Fazel — despite the fact that he was on the verge of suspension just last November — as evidence of a witch hunt against Vukela.

De Lille dismissed these assertions this week, saying that Vukela was allowed to discipline Fazel without involving her. Last year Vukela approached De Lille for permission to place Fazel on precautionary suspension after he was accused of doctoring an internal investigation report early in 2019.

Fazel at the time was the deputy director general: governance, risk and compliance. He was the custodian of the investigation process and in September handed the report to Vukela.
It was later brought to Vukela’s attention that Fazel’s version was materially different to the investigators report in that recommendations of action against the employee, Manthekeleng Monama, were deleted.

Monama was found to have been dishonest by failing to report that she was being paid allowances she was not entitled to for eight years. This resulted in the department incurring irregular expenditure of R480 000.

“The report said that she should be sanctioned for knowingly accepting the allowances even though she knew she was not entitled to [them]. Imtiaz, for some reason, decided to protect her and delete those findings,” said a public works insider.

The Mail & Guardian has seen the submission by Vukela to De Lille’s office requesting that Fazel be placed on precautionary suspension.

The submission, which is dated November 2019, says Fazel’s suspension would allow the department to complete its probe of his department.

“The allegations are viewed in a serious light and it has the potential to compromise both Mr Fazel and the department if not tested given that significance of his portfolio as a champion of ethics as well as to the prejudice to the administration and efficiencies of the department of public works and infrastructure,” Vukela said in his submission to De Lille.

It is not clear whether she ever responded.

Vukela also included the minister’s failure to act in his now abandoned court application to have his suspension and disciplinary matter set aside, arguing that the minister was being inconsistent by action against him and not acting against Fazel.

De Lille’s spokesperson Zara Nicholson did not respond to questions about whether De Lille was aware of allegations against Fazel when she appointed him to act after she suspended Vukela.

Speaking through Nicholson, De Lille said it was Vukela who failed to act against Fazel as he was empowered by the Public Service Act to discipline him.

Vukela did not respond to several attempts to solicit comment from him.

He was suspended by De Lille three months ago after he was implicated in the contract management and dodgy payments relating to the state funerals of Winnie Madikizela Mandela, and Zola Skweyiya. He in turn accused the minister of meddling in procurement matters in the department including the controversial Beitbridge border fence, where the department overpaid for services by R14-million.

The M&G has also learnt that Vukela is also challenging minister in the presidency Jackson Mthembu for failing to restart his disciplinary hearing, as per President Cyril Ramaphosa’s instruction. Mthembu was appointed to oversee Vukelas’s hearing after Ramaphosa removed De Lille’s delegation of authority to do so. 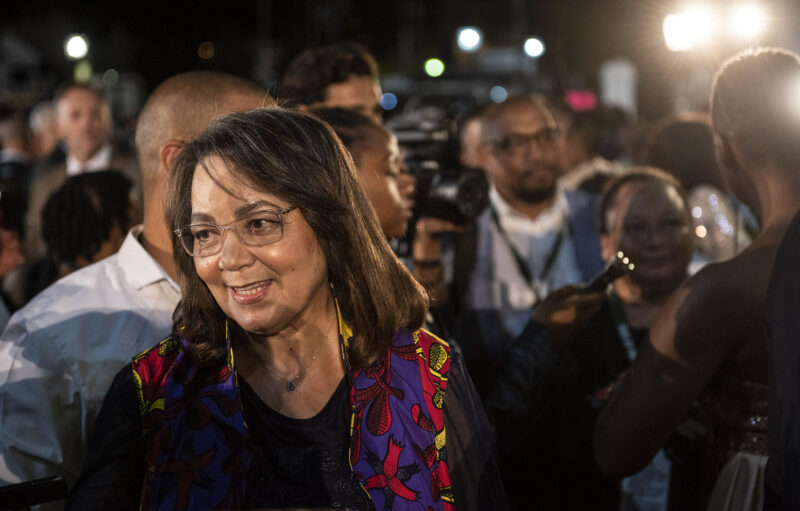 The farm, the millions and Patricia De Lille