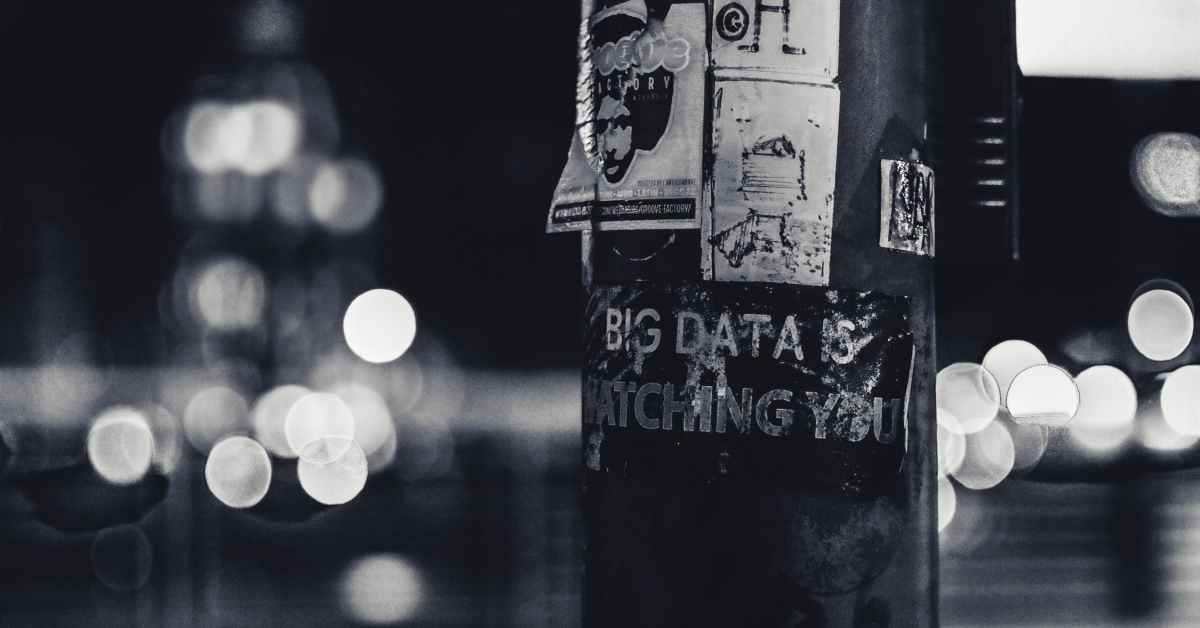 In the aftermath of a divisive U.S. presidential election that seems to mark the tail end of the 20th Century, I’m reminded of the daughters of the beginning of the Industrial Revolution. The “Mill Girls” of Lowell, Mass., made up 75% of all textile workers in the U.S. In the 1830s, they took jobs to put their brothers through college and feed their families. These young women, starting to work at age 15, were the fabric of their community’s economic production. It was the close-knit nature of their sisterhood that became what we now know as the American Federation of Labor and Congress of Industrial Organizations, the AFL-CIO.

Labor has traditionally organized people in a common cause like union representation. Most of us have had to sell our labor for capital that someone else owns, giving us an incentive to work for common workplace standards. But that traditional labor-for-capital model has been joined by another driver of economic activity. Now our data is the labor that drives capital creation and distribution. And it’s time for us to take back what our communities are owed.

James Felton Keith is the author of “Inclusionism,” founding president of the Data Union, and advisory board member at the Streamr Network.

The Lowell organizing efforts were notable not only for the “unfeminine” participation of women, but also for the political framework used to appeal to the public. They warned that “the oppressing hand of avarice would enslave us.” They used this sentiment in an 1836 strike song.

Oh! isn’t it a pity, such a pretty girl as I

Should be sent to the factory to pine away and die?

For I’m so fond of liberty,

That I cannot be a slave.

In the modern era newspapers, NGOs and government officials from every continent are asking, “Are we slaves to big data?” Unlike the community of mill women, we’re not organizing for wages, not alone, we’re organizing for income based on the value of our community-of-participants. The thread of our data is the seminal input to every company’s productivity.

Last week, I received a leaked copy of the forthcoming European Data Governance Act (DGA). We anticipate some form of this legislation to pass the European Parliament in the March 2021 time frame. The legislation mentions “data unions” explicitly in sections 26 and 27.

Data unions (or cooperatives or collectives or communities) are a relatively new-old concept for a new natural resource: personal data. Unlike its wage-based rival of time, data is what economists call a non-rival good, meaning multiple users can consume it at once. Per the language of Europe’s recently enacted privacy regulation (GDPR) both data controllers (big tech platforms) and data processors (lil’ app companies) can generate value on data about you and your community alongside other firms, in the words of rapper Future, At The Same Damn Time.

Now our data is the labor that drives capital creation and distribution. And it’s time for us to take back what our communities are owed.

There is a market failure here. All good markets produce adequate arbitrageurs (arbs), and in the current market the argument about 1) what data is, 2) the price of data and 3) who is owed it, is one-sided. One who engages in arbitrage, an individual or an institution, has a formal opinion on the value (i.e. price) of a good. In this case a good is your data.

One example of a current data union is the software application Swash. The app provides transparency on the monetization of your browser data and in-turn provides the opportunity to offer a different opinion in price. This is where a data union gets interesting. If entity A (your browser) suggests that your data is worth an amount for their identifiable buyers and entity B (an app like Swash) suggests that your data is worth another amount, a third party can technically participate in the buyers market for your data to arb an actual price.

See also: Ben Powers – The Web Wasn’t Built for Privacy, but It Could Be

Another example of a current data union is the Data Dividend Project’s attempt to litigate on behalf of what we call data subjects (people) to seek redress for mispricing or misuse of a particular community’s personal data through its technological or non-technological platform. The success of a data union seeking legal remedies would ideally trigger the implementation of a technological data union, like the app mentioned.

Data unions can bring balance to a business case as exploitative as the music industry’s treatment of talent that puts their community’s culture on display. On the heels of the European Union passing the DGA, I am anticipating a wave of data cooperatives to pop up in an ad hoc way, based on the demand of visionary labor activists across all continents that host transnational companies. I’m aware of at least 50 data unions organizing in the shadows of the western world right now.

There are three ways we can make data unions happen.

Data Union as a Policy is a method of insisting that cooperatives of data subjects (individuals) exist, by elected officials and governmental bodies.

Data Union as a Lawsuit is a method of data subjects suing data users (institutions) for redress in scenarios where there are claims by individuals for indemnification.

Data Union as Tech is a method of embedding technologies that create a distribution mechanism for rightful compensation based on transactions between data subjects and users.

In the 2020s, these three types of data union methods will fortify a new way of indemnifying people for their participation in the world. I think it’ll transform how people view economics, ethics and human rights. With the EU’s DGA passing, I expect to see dozens of organized labor groups adopt some form of data union approach.

This generation will know that its #DataIsLabor. 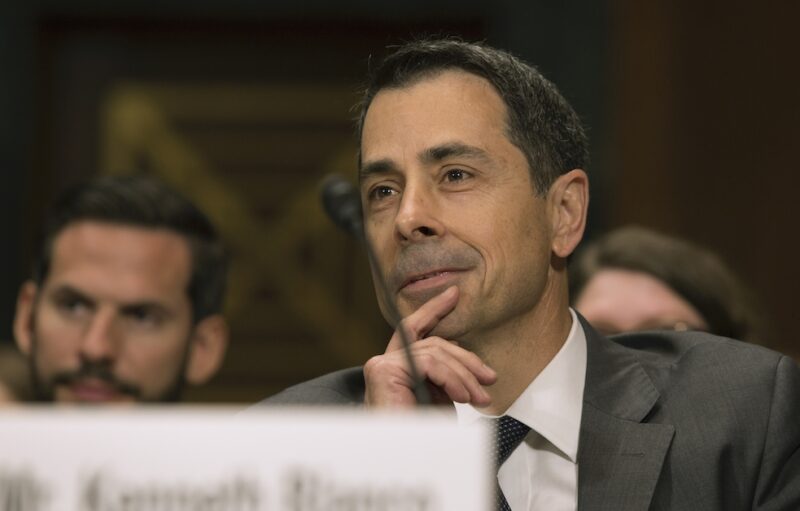 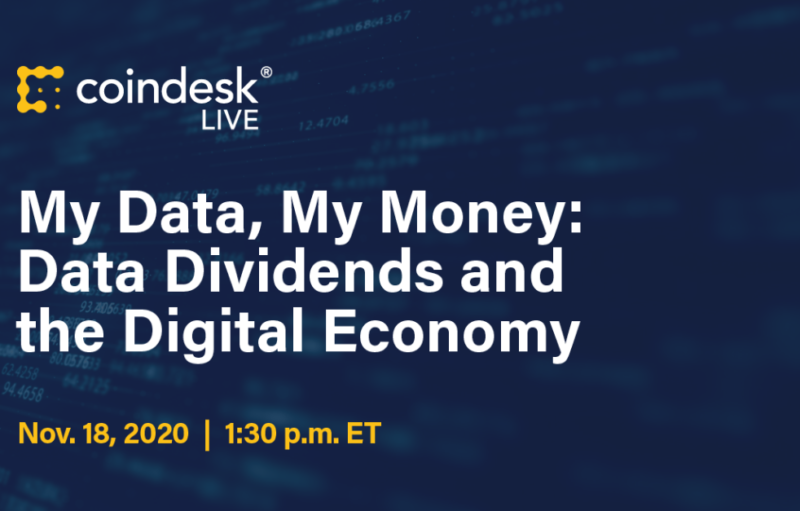