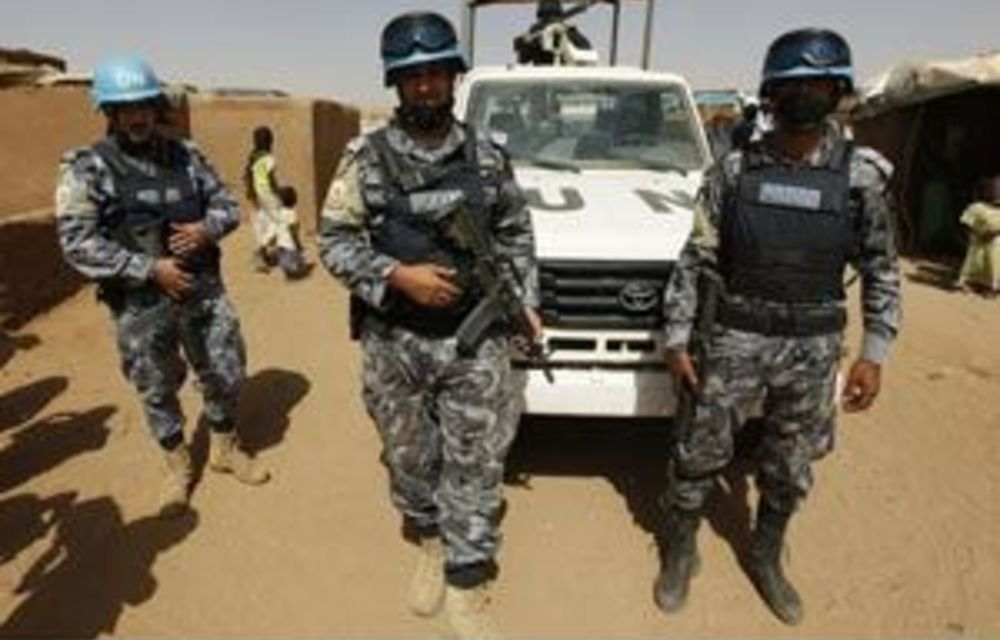 After relative peace, violence has returned to Darfur. In July alone, more than 60 people were killed, according to the United Nations.

Darfur is made up of three states – North, South and West. All have seen renewed attacks against peaceful protesters, civilians, rural communities and camps for internally displaced people.

Protests were fuelled by specific causes in the territories such as frequent attacks on internally displaced camps and rural communities and farms. But the recent upsurge was also linked to countrywide protests demanding implementation of reforms by the Sudanese government. This included bringing to justice those responsible for attacks on peaceful demonstrators in Khartoum in December 2018.

On top of this an array of promised reforms are still pending. These include the appointment of a legislative council and civilian governors for all states, forming commissions on human rights, law reform, and transitional justice. People are becoming impatient given that it’s 15 months since the removal of former president Omar al-Bashir.

In Darfur there also seems to be a breakdown in law and order as the transitional government tries to consolidate itself. The breakdown has been boosted by weapons smuggling from Libya, which is one of six countries with which Sudan shares a border. Northern Darfur shares only a small border with Libya. Nevertheless, it’s a hotbed for arms smuggling because the border is porous.

The state of chaos in Libya over the last six years has rekindled the activities of militias, reminiscent of the 1980s and 1990s when they mushroomed in the absence of effective controls from the government of Sudan. At that time, there were frequent attacks between Arabs and non-Arabs, nomads and farmers, and even nomads and nomads. They fought over resources like rights to water and pasture.

As was the case in the 1980s, Libya continues to be major source of weapons smuggling. This is contributing to instability in Darfur. Many Sudanese continue to cross the border into Libya to receive training from different armed groups. According to a United Nations report mercenaries from Darfur are fighting for General Khalifa Haftar’s forces in Libya. Their goal is to strengthen their military might by earning money and weapons.

Fresh attacks, echoes of the past

On July 25, about 500 Janjaweed militias attacked the village of Mesteri, in West Darfur province. It was a retaliatory attack for the killing of a woman and her two children by unidentified gunmen.

The militias made repeated attacks against unarmed citizens. They were reported to have used motorcycles and sports utility vehicles. According to the UN there were at least seven such attacks in the area just between July 19 and 26.

The attacks led to people fleeing and the disruption of farming. This was after a period of relative peace following negotiations between Darfur rebels and government.

These recent events hark back to the mid-1990s when, in an attempt to weaken the Masalit, which is Darfur’s non-Arab community, the Bashir administration divided Dar Masalit province into smaller districts. Khartoum gave Arab tribes more powers over Masalit villages as a way to neutralise the opposition Umma Party. The party had a prominent support base in Dar Masalit.

This led to the Masalit rebellion in 1995. In response, the Khartoum government armed and deployed Janjaweed militia. The Janjaweed were drawn largely from Arab groups in North Darfur. The army disarmed the Masalit while the Janjaweed militia returned to loot and destroy. There was enormous destruction and relations between Arabs and non-Arab reached boiling point.

The Janjaweed and other tribal militias remain active in Darfur. They buy weapons from Libya and pose a threat to civilians. For example, in mid-July there was an attack on displaced protesters in North Darfur who were calling for government protection. Their attackers, believed to be Janjaweed, used horses and motorbikes to kill, loot, and destroy properties.

The Janjaweed claimed that the protesters were “intending to drive them away from their areas”.

There are other factors that contribute to insecurity and instability. Cross-border criminal activity is one. Another is the unprofessional and brutal behaviour of government security forces. The culture of impunity – well entrenched during the previous regime – still remains.

In addition, the activities of armed groups have escalated in recent months.
On July 15, 2020 Sudan security forces arrested 160 people on their way to Libya to join armed groups. According to the report of the Sudan Panel of experts:

The Darfurian armed groups operating in Libya have significantly bolstered their military capability by acquiring new equipment and engaging in recruitment on a large scale.

The proliferation of weapons is leading to a serious deterioration in security, and increased banditry and chaos.

Attacks and clashes also affected Central Darfur in mid-June. And in South Darfur there were reports of conflict between Arabs and non-Arabs.

The Sudan Liberation Movement/Army, a rebel group led by Abdel Wahid al-Nur, did not join the Juba peace process between the Sudanese government and other rebel groups. Instead, it called for comprehensive peace negotiations inside Sudan, and pledged to participate if the process continued internally.

In March, it accepted a ceasefire agreement, but still refused to take part in the process. It has stated that the new government has no authority on the ground, and that the power remains with the military and the Janjaweed, adding that the Juba talks are a cosmetic exercise to legitimise the government.

The group has made it clear that it will only participate in the peace process when it addresses the root causes of the conflict.

What can be done?

As peace negotiations continue, more effort should made to stabilise the situation on the ground.

Greater attention should be placed on building trust between communities. This can be done through dialogue that is supported by elders, academics, rebels, government, nongovernmental organisations, and the United Nations-African Union Mission in Darfur.

Land redistribution and rights of pasture for nomads are also key. Implementing those may take time, thus the government should take confidence building measures. This would include arranging community meetings.

Local civilian authorities and academic institutions can facilitate such measures. It is encouraging that universities have also intervened to find a solution.

The government should provide protection to vulnerable populations, secure its border, speed up the negotiation process and bring perpetrators to justice. It should also remove destabilising local officials who are sympathetic to the former regime.

And the African Union-United Nations Mission in Darfur must remain in Darfur at least until the end of its mandate in December 2020. 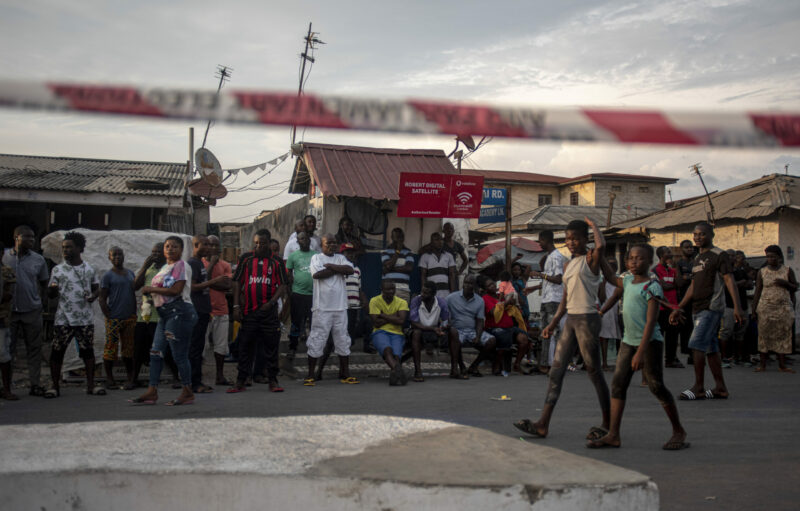