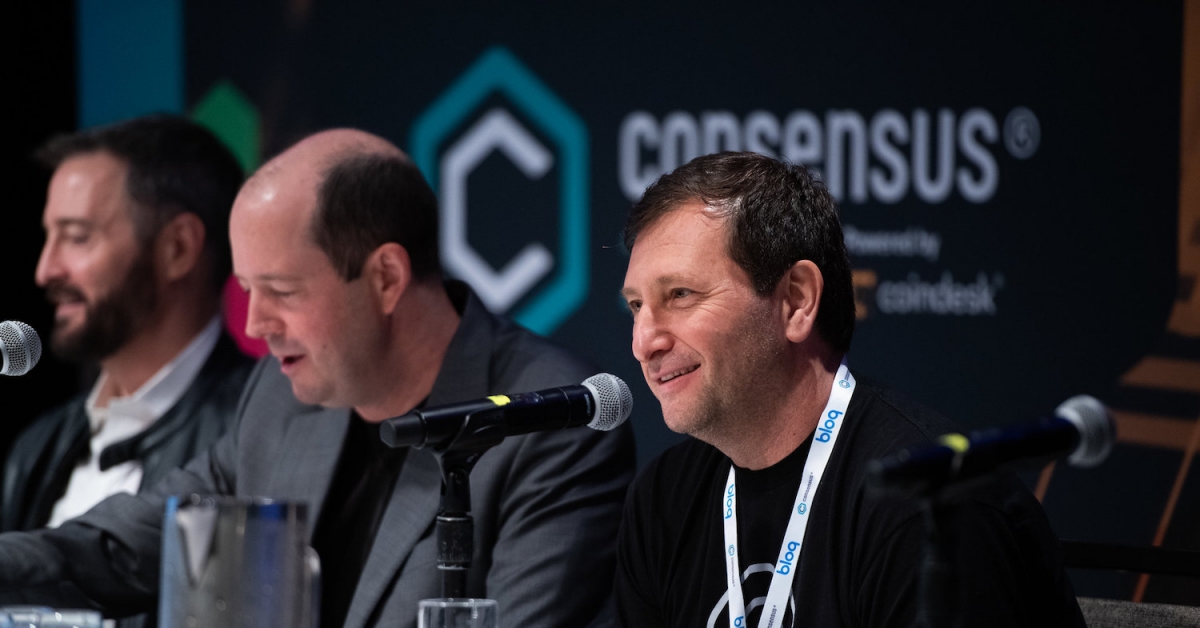 Crypto lender Celsius is producing a series of experiments over the next few months that would test what it would look like for the company to decentralize some of its operations.

The centralized finance (CeFi) stalwart is working with Horizen, a platform that develops and maintains the privacy token ZEN, to take a look at creating a proof-of-reserves system using Horizen’s zero-knowledge proofs.

“The biggest challenge in DeFi [decentralized finance] is transparency,” said Nuke Goldstein, chief technology officer at Celsius. “How do we show the world that the numbers that we report are real?”

The proof-of-reserves pilot would take the information that appears on Celsius’ website and have it fed from a Horizen sidechain as opposed to Celsius’ internal servers. The application would show total customer assets per coin type at first and eventually share Celsius transaction data encrypted by Horizen’s zero-knowledge-proof toolkit so as to not reveal the personally identifiable information of customers.

That said, the proof of reserves wouldn’t give customers a look into what portion of Celsius’ lending portfolio is unsecured; what portion of depositors’ funds have been invested in derivatives contracts rather than in loans; or the amount of collateral pledged by borrowers that is being rehypothecated (i.e. lent out) by Celsius.

Nic Carter, co-founder of Castle Island Ventures and Coin Metrics, has written extensively about proof of reserves and is advocating for every crypto custody firm to adopt the transparency measure.

“Because I’ve never seen a proof of reserves for a lender before, it’s difficult to conceptualize what they’re trying to do,” Carter said via email. “ZK-proofs for PoR I’m familiar with, but they are a bit black-boxy. I’ve never seen them deployed in the wild.”

Celsius failed to provide a wireframe of the concept. CTO Goldstein added:

“The full implementation will automate reserve tracking directly from blockchain feeds and retain the privacy of individual accounts so that account data cannot be reverse-engineered.”

The company is going to start offering these solutions on the retail side of its loan book first, Goldstein added.

Celsius will also subject these proofs-of-concept to hackathons in the Celsius community.

“We’re going to wrap the ideas and technology in such a way that we can share with the community and say, ‘Try to find holes in this, try to find what’s wrong with this,’” Goldstein said. “And if you find something, we pay you for it.”

It will be years however before customers see these applications in production, Goldstein said.

“It’s a long process but these phases will get us closer,” he said.