bit2Big > Africa News > Covidpreneurship: From corruption to rebuilding legitimacy and trust in our political leadership 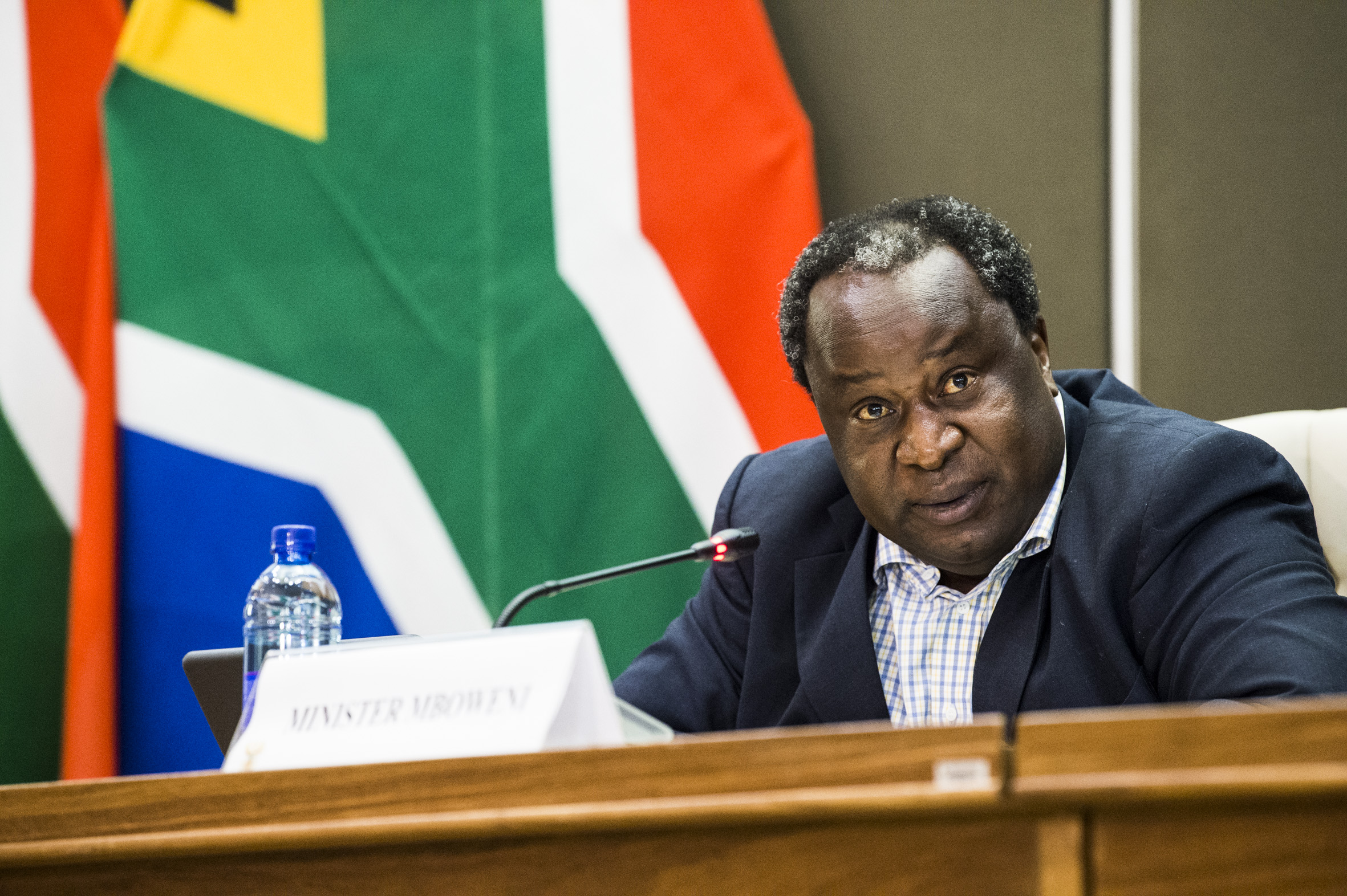 The recent exposé of massive misappropriation of the Covid-19 funds allocated for relief was a disturbing revelation to the nation. It was disturbing primarily because of the overwhelming effects that the pandemic has already had on South Africans: lives have been lost, businesses have been closed and many have been left without livelihoods.

Finance Minister Tito Mboweni vowed to quickly cancel the emergency procurement processes and reintroduce the usual supply chain procedures to improve transparency. There are now reports, however, that this has not yet been done.

A month ago, the Auditor General released the 2018/2019 audit report which was another shocker in our already eventful year. Approximately R62-billion was reported wasted through irregular expenditure!

It is impossible to justify the waste and theft of that magnitude given our country’s socio-economic conditions, pandemic or not.

Yet, in such a time of shock and uncertainty, citizens need even more assurance from political leadership that their interests are at the centre of any government or policy intervention. In this case, when the public perceives corruption to be on the rise amid a public health emergency, their trust in the political leadership wanes.

Since consequence management as a deterrent for corruption and other malfeasance in the public sector has been mostly absent, the perpetrators have become even more emboldened, knowing that formal punishments of malpractice are difficult to enforce.

In this case, the outcomes of high levels of corruption and low levels of trust go together.

Legitimacy in the time of Covid-19: what it is and why it matters

So, what is legitimacy? In broad terms, legitimacy is the ability of an authority (public or private) to win compliance with existing and new laws or orders because the “led” (the public) share a widespread belief that everyone is complying. Beliefs are critical levers in enhancing political and moral legitimacy in the public eye because it is the basis of any system of authority.

Corruption, by its very nature, works against any political and moral authority because the public perceives that there is an unwillingness to obey the law by political leaders and public officials tasked with ensuring resources reach the citizens.

In strengthening moral and political legitimacy in the public eye, political leaders and public servants must subject themselves to the principles of good governance and the rule of law, to ensure that they are accountable to the public that elected them.

Trust in the time of Covid-19: why it matters

Trust is an important ingredient in any democracy.

In a political sense, it is an expectation of the citizenry from those who lead them whereas in a social sense, it is the sense of reliability in a person or system, providing citizens with a sense of security.

The common assumption here is that both the “trusted” (those tasked with the responsibility of providing public goods and services to meet citizens’ expectations) and the “trustee” (the public), share common interests and that these interests will be well served, even with minimal involvement of the public in decision-making processes. When expectations are not met, trust diminishes by the same proportion.

Trust is based on past success; corruption and other forms of maladministration obviously have the potential to break it.

In times of a public health emergency, it is critical that government institutions do not interfere with public trust in them, for without it, institutions cannot function.

“Covidpreneurship” has exposed the government in terms of its inability to deal decisively with corruption within its ranks as well as failure to create a conducive environment for good governance and accountability to the electorate.

The current political administration has a window of opportunity to self-correct and rebuild its trust deficit. How can waning legitimacy and trust be rebuilt?

First and foremost, political leadership must admit its failure to stamp out corruption and resource adequately those agencies tasked with ensuring justice is served as well as strengthen its systems to prevent future corruption.

Secondly, government should establish and promote a professional, service-orientated and politically independent public service that works for citizens rather than being an extension of the governing party. The citizenry perceives a lack of professional purpose and accountability in the public service and this, in turn, creates a conducive environment for corruption to set in and thrive.

Although there are many good-hearted public officials who wake up daily desiring to serve the public professionally and in their interests, it is that small proportion of officials who leave us with a very bad taste in our mouths.

Dr Paul Kariuki is the executive director of the Democracy Development Programme. He writes in his personal capacity