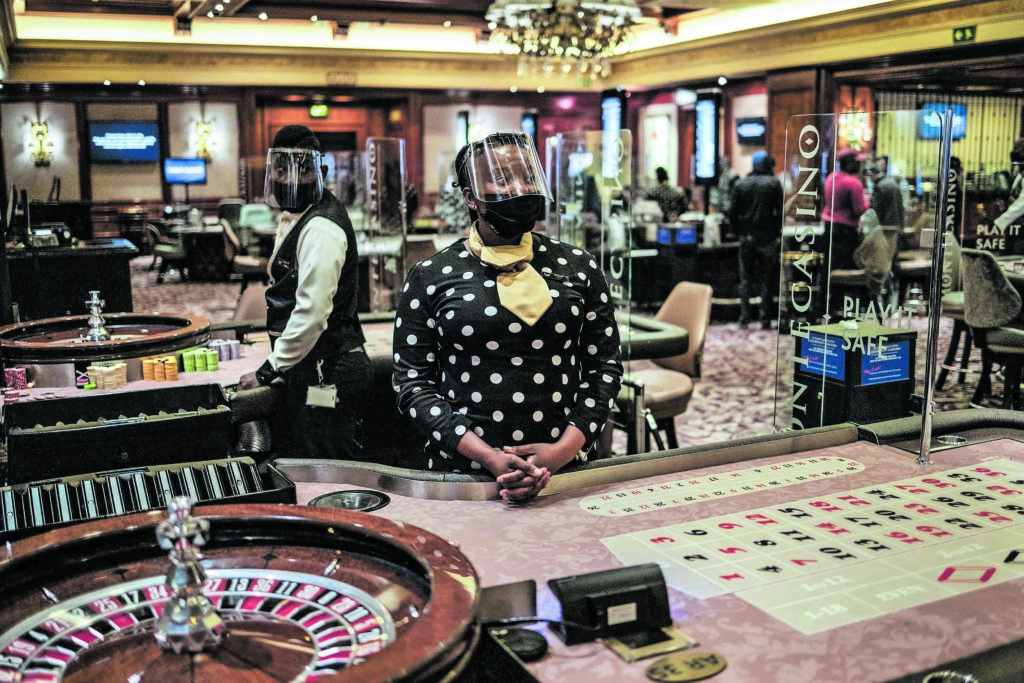 Employment did not bounce back with the easing of the national lockdown — and it is unlikely that it will any time soon.

This is according to the second set of findings by the National Income Dynamics Coronavirus Rapid Mobile Survey (Nids-Cram), released on Wednesday, which revealed that the percentage of unemployed people had not changed from April to June.

At the end of April, President Cyril Ramaphosa announced the gradual easing of the national lockdown to level four. By June, the country had moved to level three, which saw the reopening of the manufacturing and construction industries.

According to the Nids-Cram findings, the evidence to date suggests that job losses triggered by the lockdown may be long lasting.

But the Nids-Cram report on labour market dynamics in South Africa during Covid-19 observes that “while some recovery of the South African labour market has taken place between April and June, we are still a long way off from the pre-lockdown levels of employment”.

The report also points to an extremely high degree of churn in the labour market between April and June, which had the effect of deepening inequalities rather than reducing them.

For example, less-skilled workers were still more likely to be furloughed. Moreover, job recovery rates were lowest for black Africans, those with less than a matric and those in rural areas. In three of these groups only about one-fifth of the loss has been regained, the Nids-Cram survey found.

In line with findings elsewhere, poor workers, women, workers living in rural areas, and unskilled and less educated workers have experienced the largest declines in employment during the lockdown.

According to the Nids-Cram survey, the percentage decline in employment between February and June was 10 times higher for the poorest 50% of workers compared to the richest 25% of workers. Informal workers faced twice the employment loss of formal workers

Although there was some narrowing of the gap between men and women between April and June, women have still experienced greater job losses during the pandemic. The gender pay gap among the poor also widened during this period.

On Wednesday, during the release of the Nids-Cram findings, Professor Vimal Ranchhod who helped to compile the labour market dynamics report, said that the small recovery made between April and June is not big enough to offset the initial shock of the lockdown.

“So looking forward, there is just an extreme amount of volatility,” Ranchod said.

“The shorter-term issue of a lockdown is dissipating, because you can travel and you can go to work; public transport works and businesses are allowed to operate. But there are these longer-term dynamics — a global recession, business closures — which we are still entirely uncertain about.”

Earlier this month, the International Labour Organisation warned that working-hour losses are expected to remain high in the near future. The organisation expects a 12.1% drop in working hours, equivalent to 345-million full-time jobs in the third quarter of 2020.

Revised projections for the fourth quarter of this year also suggest “a bleaker outlook than previously estimated”, with working-hour losses expected to amount to 8.6% or 245-million jobs.

The Nids-Cram data comes on the back of the release of the Statistic South Africa (Stats SA) quarterly labour force survey, which found that a staggering 2.2-million jobs were lost between April and June this year.

Like the Nids-Cram survey, Stats SA’s findings also indicate that the effects of the country’s ailing economy have been disproportionately borne by more vulnerable population groups.

For example, the Stats SA survey indicates that there was some relationship between a person’s level of education and whether their salaries were cut during the lockdown. Almost 90% of employed graduates continued to receive a full salary, compared to 75.2% of those with less than matric as their highest qualification.