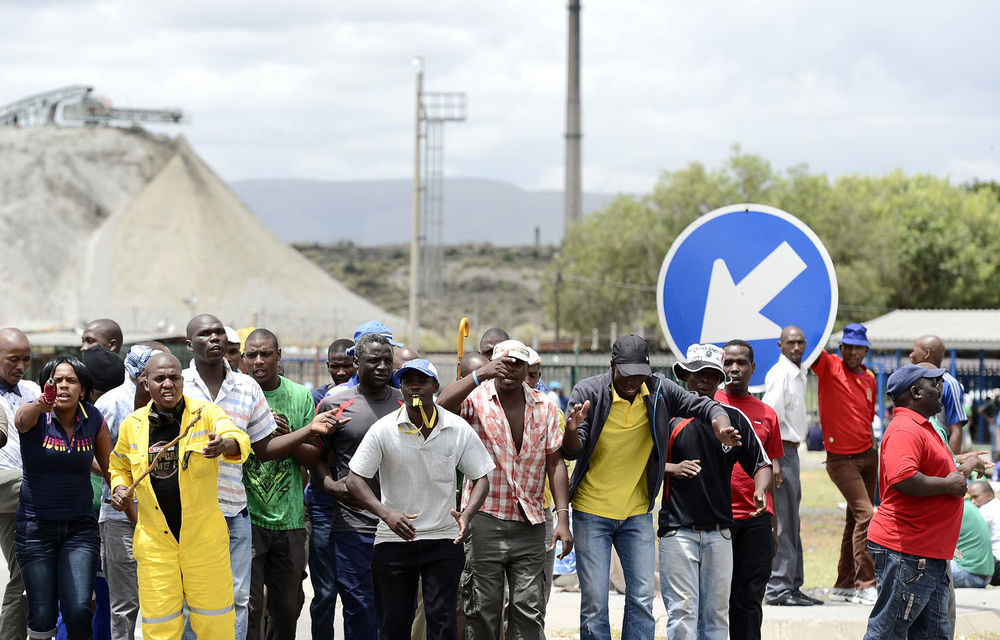 Not only has the Covid-19 pandemic caused chaos in the personal lives of all persons but it has and still will bring major changes in employment law.

Employers have been forced to choose between retrenching employees, cutting salaries or regarding the lockdown as the employees’ annual leave. There are three possible disputes that may be a real issue in South Africa post-lockdown.

The Basic Conditions of Employment Act (BCEA) prohibits the deduction of an employee’s remuneration without the written consent of that employee. With the sudden and unforeseen economic destruction of Covid-19, however, most employers were forced into cutting salaries without following proper procedures.

Case law suggests that consultation and the employee’s consent is a requirement that employers must adhere to. In Plaatjies vs RK Agencies (2005) the employer offered the employee an alternative position at a lower salary because of the employer losing a major client that had made a significant contribution to the company. Although the reason for the demotion and salary cut was seen as fair, the demotion and salary cut itself was not. It was found that the employer had failed to consult with the employee before the offer was made. In the Piki vs Development Action Group (2002), the Commission for Conciliation, Mediation and Arbitration (CCMA) held that an employer is not permitted to unilaterally change the employment conditions of the contract of employment without the employee’s consent.

This proves that although salary cuts in the midst of the pandemic may be merited, especially in an attempt to avoid retrenchments, the proper procedures still need to be followed and employment laws still apply.Many employees and their trade union post-lockdown will find this important, especially because wages are a big issue in South Africa and have been for a very long time.

Dismissal is defined as meaning: “An employee reasonably expected the employer to renew a fixed-term contract of employment on the same or similar terms but the employer offered to renew it on less favourable terms, or did not renew it.”

The Labour Relations Act (LRA), by incorporating this provision, was intending to prevent employers from avoiding “unfair dismissals” by contracting with employees on fixed-terms contracts then relying on the termination of one of them as an automatic termination rather than termination at the initiative of the employer.

Many employers at this stage, have opted not to renew fixed-term contracts because of the economic challenges resultant of the pandemic. In SACTWU and another vs Cadema Industries (Pty) Ltd (2008) the court found that the non-renewal of the fixed-term contract on the basis of operational requirements was unfair and held that the employer was obliged to comply with the operational requirements procedure if the employer was to terminate the contract on that basis.

In the King Sabatha Dalindyebo Municipality case vs CCMA and others (2005) the court held that there are three important factors needing to be considered to determine if a non-renewal of a fixed-term contract is unfair: did the company have sufficient funds; were there repeated renewals; and were the services still required?

The reasons for non-renewals may be valid as businesses have been forced to shut down and are generating no income, however, the study can confirm that non-renewals of fixed-term contracts for operational requirements were deemed unfair.

When an employer contemplates dismissing one or more of its employees for reasons based on the employer’s operational requirements, the employer must consult with the trade unions or employees as required by the LRA.  The employer ought to show that there are fair reasons for the retrenchment.

The reason some employers opted for retrenchment was for the survival of their businesses and in the SA Transport and Allied Workers and others vs Aviation Secure Solution (2016), the court held that the dismissal was fair if it had been aimed to ensure the employers survival. In Food Industries (Pty) Ltd vs Food Allied Workers Union (2002), the court held that a company was entitled to retrench in order to maximise its profits and be competitive in the industry it operated in.

Employers, in terms of the Act, are permitted to dismiss for operational requirements provided the dismissal is both substantively and procedurally fair. During the pandemic, the substantively fair is present, however, some employers might not have adhered to the consultation requirements because of the lockdown. With the chaos, many employers did not adhere to the rules and regulations of employment law. As a result of the abovementioned issues, the industrial actions that may ensue could be mass stay-aways, product boycotts, sit-ins or even go-slows as industrial actions, such as strikes, require gatherings which are still prohibited at this stage.

The Covid-19 pandemic has no doubt affected employees and employers negatively with serious economic strain not only on employees but also on employers. The issue at hand is the unilateral decision-making by employers in changing employment conditions or retrenching without following the proper procedures as per South African employment law. With millions of South Africa affected, trade unions will retaliate and will encourage others to participate. The recommendation would be to employers to follow proper procedures to prevent lawsuits.