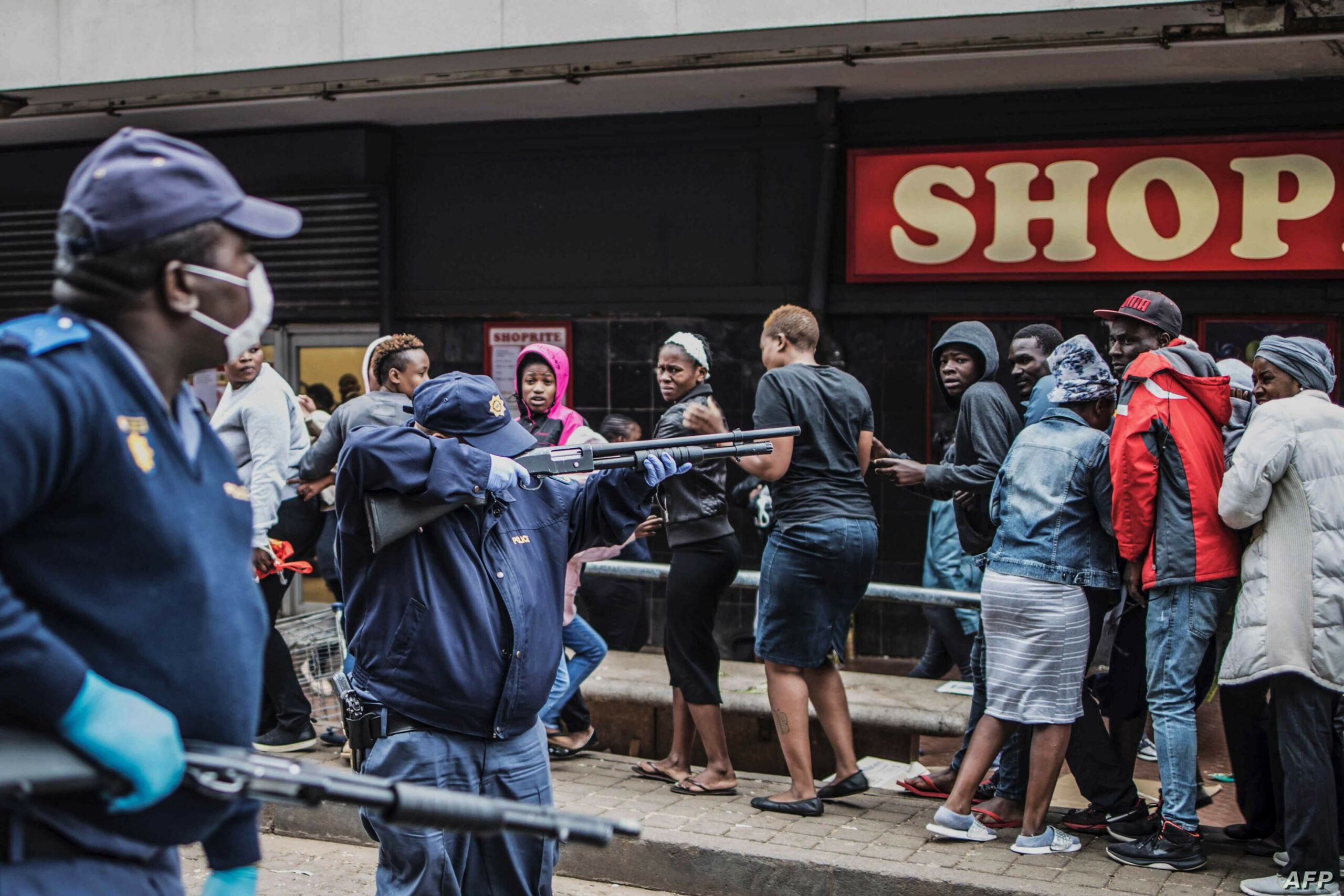 When President Cyril Ramaphosa called a “family meeting” on 11 November, fear of a second wave of Covid-19 infections and a return to a hard lockdown mounted. Europe, which peaked a few months before South Africa, was seeing record numbers of infections. Would we be next? And would we again climb the fantastical ladder of lockdown levels?

After delivering a stern warning, Ramaphosa did the unexpected. He relaxed restrictions and opened the borders to visitors from all countries. The nation breathed a sigh of relief as we edged back to normality.

Three days later, the minister of cooperative governance and traditional affairs, Nkosazana Dlamini-Zuma, extended the state of disaster for yet another month. South Africa would remain under an exceptional state of law and order. While the relaxation of restrictions is welcome, the precarious legal-political power framework, whereby governance gives way to executive control (government), endures.

The invocation of the Disaster Management Act has imposed an unprecedented challenge on democratic South Africa. The Act, which is provided for in the constitution, is also the measure which limits it. The Act creates a state of exception because the exception is inside the rule. The imposition of emergency measures elicits existential questions. It demands careful consideration as an uneasy synthesis reigns.

Although it is less severe than the Emergency Act, which allows some limitations to civil liberties, the Act mandates the executive as “primarily responsible … [to] make regulations or issue directions … to the extent that is necessary” to resolve the disaster.

The Act directs the executive to claim power over the citizenry. This is an aberration of the hands-off, administrative approach that has prevailed since the inception of democracy where the constitutional order empowered citizens with privileges and freedoms. The people have been sovereign. The state has functioned indirectly by administering a framework of possibilities.

Law and order became the bureaucratic state. Although we have come to accept this order as the norm, it too emerged from a period of disruption where one truth prevailed over another. In the early 1990s the statist alternative to liberal democracy crumbled along with the Soviet Union.

The collapse of an alternative saw the American model of deregulation, anti-statism and privatisation become globally hegemonic. The ANC strategically responded to the juncture and the dawn of unfettered globalisation by changing course. It would lead according to the prevailing framework of indirect power.

Until 1992 the ANC’s strategy and tactics pursued the restructuring of the economy through a hands-on, redistributive state. On the eve of assuming state power, it reworked its policies as illustrated by the exclusion of the phrase “growth through redistribution” from its guiding Ready to Govern document.

The democratic government would subscribe to international norms and standards. Good governance provided a ladder to the end of history. These decisions aligned the new South Africa, pursuant of an aspirational constitution, with the international best practice of the time.

Whereas there are obvious differences, the response to the global rupture caused by Covid-19 has again seen the imposition and accordance with a dominant framework of power. Akin to the strategic choice of adhering to liberal internationalism, South Africa’s lockdown also follows the international standard.

Without entering the realm of conspiracy, the nations of the world have responded to a viral outbreak in China by collectively imposing statism — a system where the state executes control over the people.

This turn to authoritarian order may in time come to be remembered as the moment the world returned to a plurality of power frameworks, to the battle of ideas.

To return to South Africa: the invocation of the Act requires the government to step into the novel position of directly determining right from wrong. In doing so, it must impose itself in a way similar to the authoritarian apartheid system it shaped itself against.

To detract from this reality and to obtain obedience from the populace, it has relied on and implemented a quantified and scientific approach ordained by experts and global bodies.

In adopting a rational approach, it has rebuffed the burden of responsibility. Government has employed quantiles and graphs to demonstrate corresponding necessity at every turn.

Under the Act, the executive is charged to rule by decree. With little oversight by parliament, fact is not derived from inquiry but from demonstration. The Act does not require engagement with national values nor with the citizenry. Regulations must serve a technical, not a qualitative, purpose. Regulations are ways of ensuring an obedient citizenry. People only gain agency once they act outside the rules. Regulations are the tools of government’s punitive power. The true expression of government is on display when an empowered bureaucrat arbitrarily declares that raw food is essential and cooked food is not. That certain types of shoes may be sold and others may not.

The regulation confining outdoor exercise to six and nine in the morning did not achieve “social distancing” but gatherings at popular destinations. It displayed the government’s aspiration to control the conduct of people and thereby actualise the power it was mandated with.

“If the regulations allow jogging for the whole day,” said Justice Minister Ronald Lamola, “it means that for the whole day police will have to monitor people exercising. But, if there is a prescribed time, they can deal with the issues they are supposed to deal with during the rest of the day.”

Though we may feel liberated with the lockdown levels five through two being lifted, it is important to appreciate that the exception and therefore authoritarian power remains. The five-level system is a fiction. It has been strategically conceived to create meaning and maintain order. This rational, measured system has served its purpose.

Instead of protesting the limitations and controls imposed by lockdown, South Africans have by and large accepted and accorded the government’s narrative. The Act commands the restoration of the norm, but the metanarrative has conceived the alternative normality we reside in.

Regardless of levels and other fictions, until the Act is revoked, thereby invalidating the schedule of regulations, South Africa remains in an exceptional state of executive power.