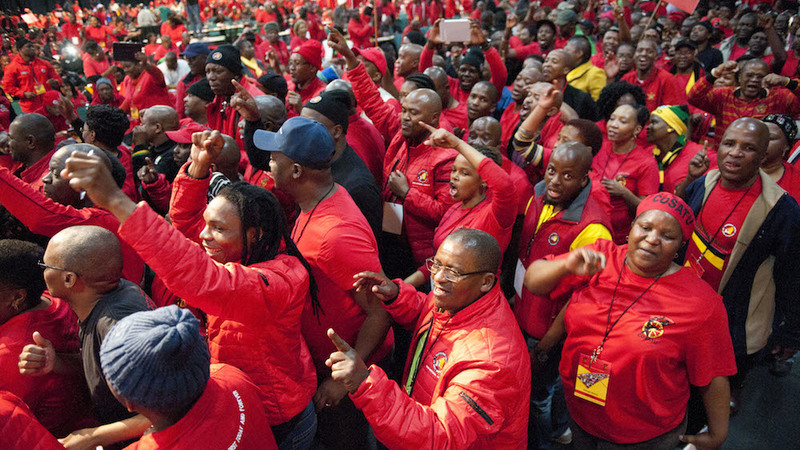 Industrial action is an integral part of collective bargaining serving an important purpose of persuading the opposition in industrial disputes. Even the court in National Union of Mineworkers v Bader Bop 2003 found this to be so. The strength of trade unions lies greatly in collective organisation and industrial action. The format that industrial action takes in South Africa is usually in the form of mass gathering, marches and strikes which are no doubt going to be subjected to restrictions during the Covid-19 pandemic.

Trade unions, therefore, will have to be creative and change the common methods used to persuade the opposition in disputes.

Initially, employment law was focused on the rights and duties of individual employees and employers as reflected in their contract of employment.  Common law did not concern itself with collective bargaining and issues, such as the right to strike, constituted a breach of contract. Trade unions were not given proper recognition by the early capitalist, and were seen as unruly and disruptive. Despite international condemnation, for many years South Africa did not acknowledge collective bargaining or trade unions.

The rise of trade unions in South Africa was because of the expansion of industrial mining through the discovery of gold in the 1860s. It was only after the coming into effect of the Industrial Conciliation Act 11 of 1924 that trade unions and the right to strike for white workers were given recognition.

A drastic and significant change in South African employment law was seen after the enactment of the Constitution in 1996 where the right of all workers, including persons of colour, to fair labour practices and the right to strike were entrenched.

Trade unions were officially seen as an important and powerful institution through which social justice could be achieved. Indeed workers had been instrumental in helping to bring about the end of apartheid through industrial action at crucial moments.

The labour rights entrenched in the Constitution were aimed to reflect the drafters’ determination to address and erase the abuse to which trade unions were subjected to in the past. The Constitution gave all workers the right to join and participate in trade unions.

The Labour Relations Act66 of 1995 (LRA) was created to give effect to the Constitution and not only regulate the relationship between the individual employee and employer but also to regulate collective bargaining, providing a framework within which employees, trade unions, employers and employers’ organisations can collectively bargain matters of mutual interest.

The LRA confers certain organisational rights on trade unions and prescribes by which process these rights may be acquired, allowing for industrial action as long as the procedure and processes set out in the Act are adhered to. The fuel for collective bargaining is deeply embedded in the right to strike.

Industrial action is, in essence, the use of collective power to force the other party to do what they do not wish to do. It can take many forms, including but not limited to, strikes, lock-outs, picketing, protest action, mass-stay aways, product-boycotts and sit-ins.

In South Africa these actions must be concerted and be participated in by a number of persons in order to be effective.

South African strikes are visible and audible because they are often accompanied by toyi-toying through mass gatherings and marches.  They are also often characterised by considerable violence and intimidation. Strikes have been calculated to cause harm, not only to the employer but also to non-striking employees.

Industrial action is an important right, heavily protected by the Constitution and the LRA. The right, however, is not without certain limitations, as any other right is subject to limitation in terms of section 36 of the Constitution. Amid the Covid-19 pandemic, which allows for only 50 people to gather at a time, industrial action and strikes will be affected and trade unions will have to be more creative about their methods.

The Congress of South African Trade Unions (Cosatu) is planning a major strike for October 7 to protest against corruption and it will be important for them to consider utilising other forms of industrial action.  The possible methods that could work and still be effective would be mass stay-aways, go-slows or sit-ins which do not require the mass gathering of persons.

Petitions and various other social media platforms have proven to be effective in allowing people all over the world to comment on public affairs.

For example, the Black Lives Matter Movement that started in the United States, has spread globally, not only raising awareness of the injustice suffered by people of colour but also invoking public outrage and demanding that those in power do more to eradicate injustice.

Finding new methods of industrial action will firstly ensure that no laws are broken and secondly also prevent the spread of the virus while effectively forcing the government to act on Cosatu’s demands. Although the initiative of Cosatu is great, Covid-19 is still real and deadly and requires much more precaution.

Sinethemba Cele is a candidate attorney at Mothle Jooma Sabdia Inc and is reading for a master’s in Labour law (LLM) at the University of Pretoria. She is interested in protecting the rights of the previously disadvantaged 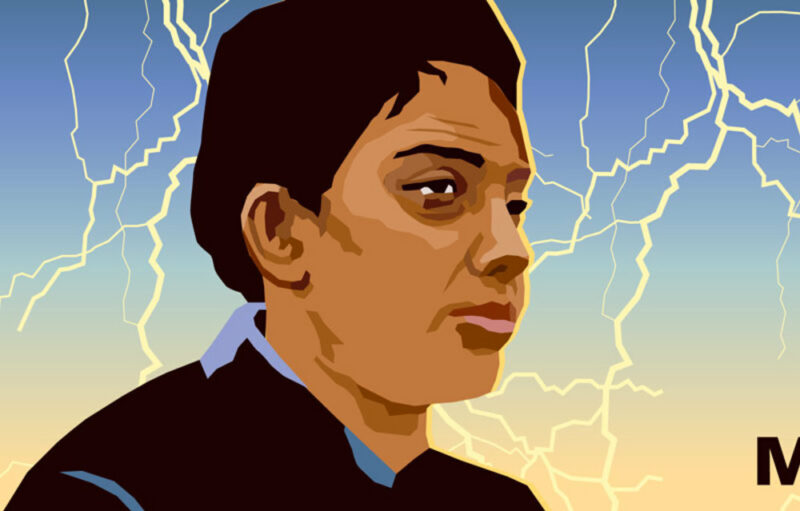 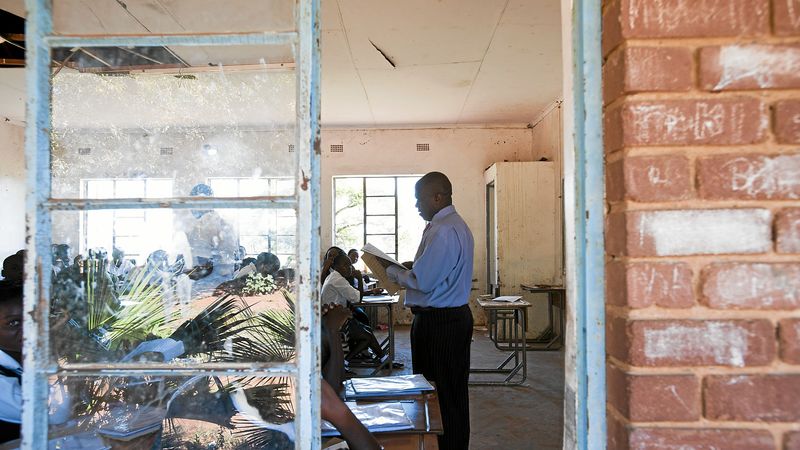