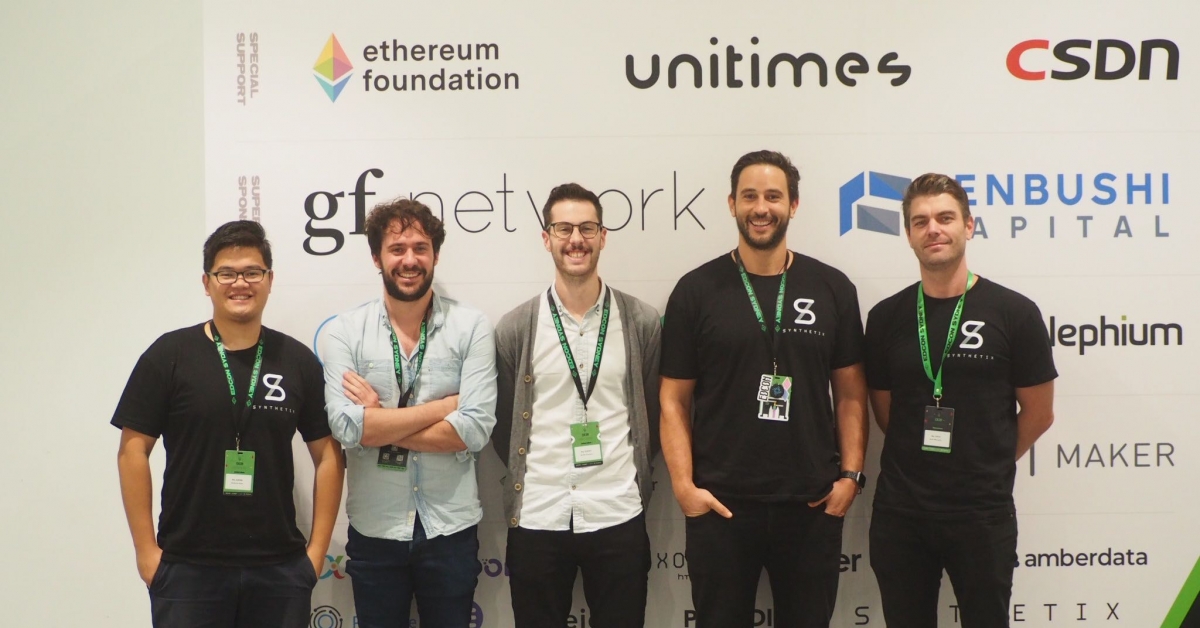 Decentralized trading platform Synthetix has raised $12 million from venture capital firms Coinbase Ventures, Paradigm and IOSG. The raise looks to be a rare occurrence of VCs investing through the purchase of a platform’s native token directly from its treasury rather than wiring funds to its founders.

Synthetix is run by a DAO, or a decentralized automatic organization, a way for a project to govern itself without a traditional corporate structure. Token holders are typically encouraged to vote on the direction the DAO will take.

In the case of Synthetix, a platform on which users can trade synthetic assets and commodities, including Brent Crude oil future, users can create these novel assets using the platform’s native synth token (SNX). The application has become a key component of decentralized finance (DeFi), with approximately $2.8 billion worth of crypto “locked.”

“We’re excited about supporting the synthetixDAO as it builds the leading synthetic asset platform,” Arjun Balaji, Paradigm investment partner, said in a press release. “Synthetix has one of the best communities in crypto and we’re glad to be a part of it.”

There is some debate about the role of venture capital in DeFi, with some commentators believing these firms could have a distorting effect on what are thought to be open, public protocols. This view came to a head this summer, with the rise of the self-stylized community-driven SushiSwap protocol, a fork of the VC-backed Uniswap.

In addition to providing liquidity for the protocol, the VCs will reportedly assist Synthetix recruit talent and plan for its next upgrade. Cointelegraph first reported the news.

SNX is down approximately 4% on the day and 10% from a local high, according to Messari.

Previous PostMagashule’s efforts to bring in reinforcement through the ANCYL thwartedNext PostBitcoin: Nigeria bites back against cryptocurrency trading