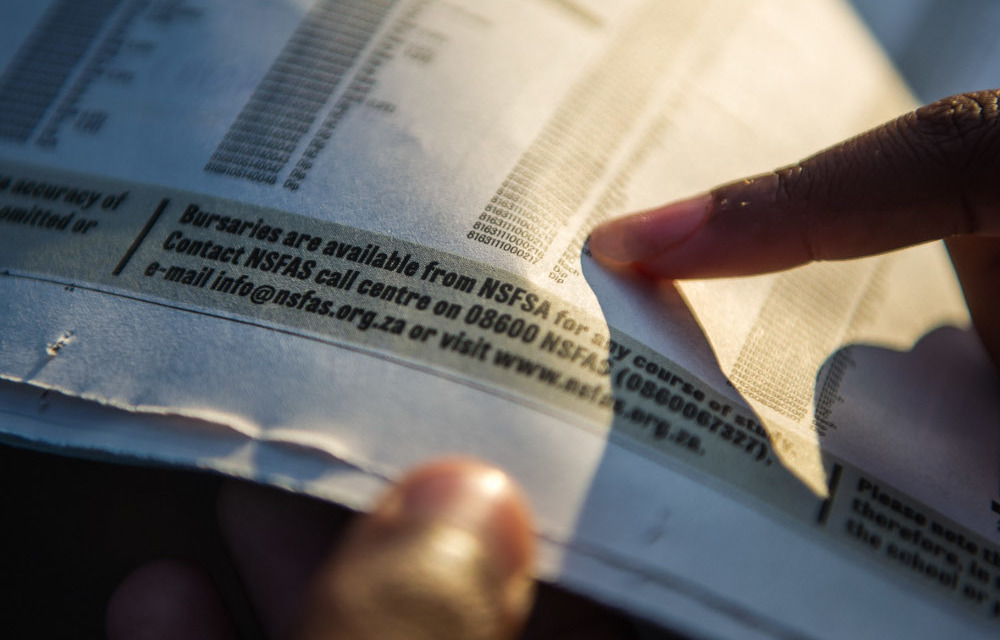 The Free State remains the top-performing province, having achieved a 85.1% pass rate this year, but it experienced a decline of 3.2 percentage points from 2019, when it also occupied the number one spot.

This was revealed by Basic Education Minister Angie Motshekga at the release of the matric results in Pretoria on Monday afternoon.

Motshekga congratulated the class of 2020 for their performance even though learners were faced with “monumental challenges”. More than one million learners wrote the national senior certificate last year.

Of these, 607 226 were full-time candidates, 117 808 were part-time, and the rest of the candidates comprised those who should have sat for the exam in June last year but did not because of Covid-19 restrictions.

Motshekga also revealed that, of the top-ten performing districts, the top six are from Gauteng, with the rest from the Free State and the Western Cape. The top-performing district is Tshwane south, encompassing Arcadia Sunnyside, which held the same spot in 2019.

A decline in the pass rate was evident in all provinces, with the Northern Cape and North West recording the worst falls.

Motshekga said that although the class of 2020 did not reach the 80% pass mark, it had shown resilience.

“We have achieved high-quality passes this year, especially the number of bachelor and diploma passes. The overall pass mark has improved. The distinctions are much higher this year, which is a hallmark of the performance of this class of 2020,” she said.

“In terms of quality, we got more from this class than ever. We are of the strong view that had it not been for this virus, this class could have given us the best performance in the system. We are indeed proud of the class of 2020, which persevered against such monumental challenges that our system was never exposed to in the past,” she said.

The minister thanked principals and teachers, whom she said gave of their time, even on weekends, for the class of 2020. She also thanked parents for standing with the department during difficult times. On Tuesday, provinces will release individual results to learners. 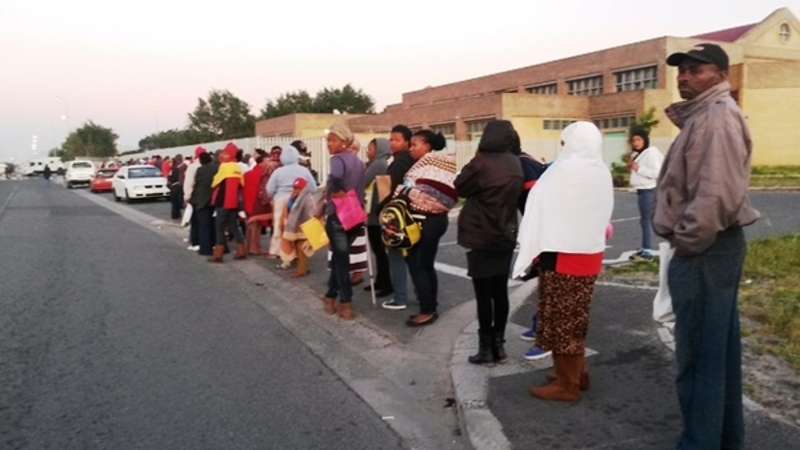 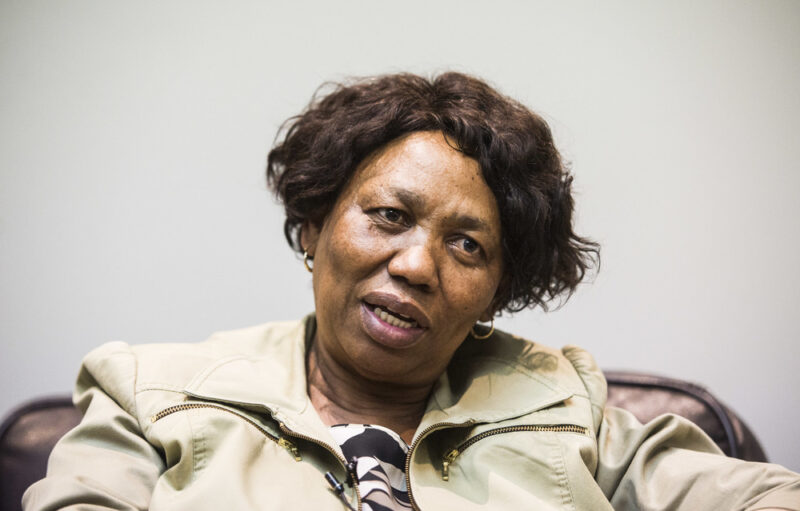