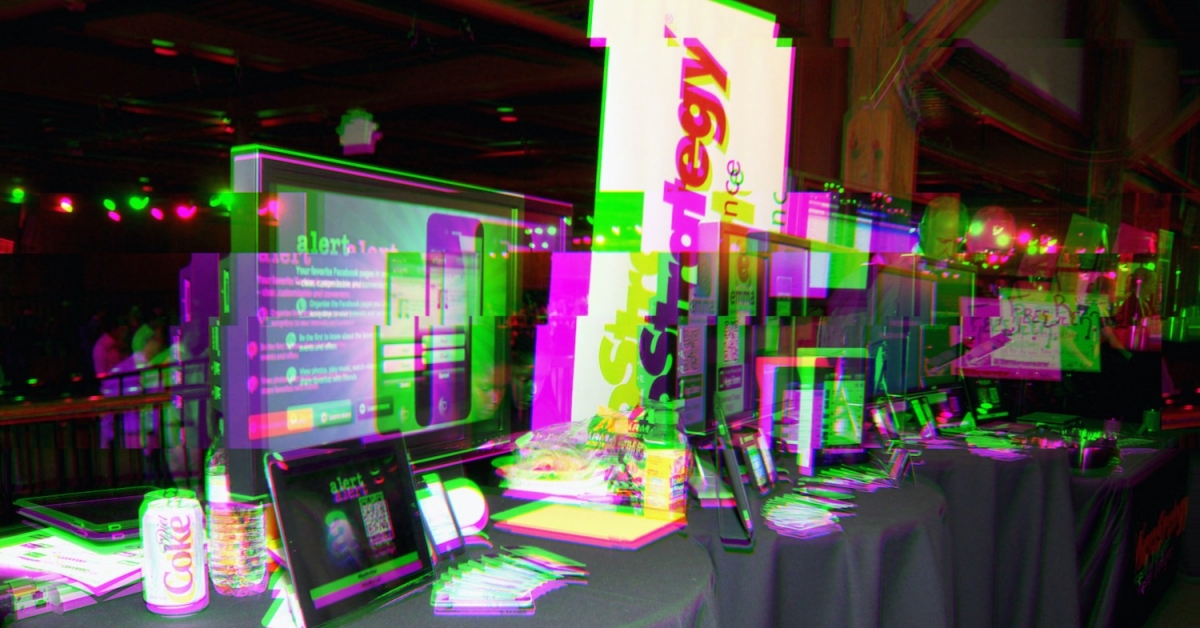 Citi analyst Tyler Radke lowered his recommendation on MicroStrategy to “sell” from “neutral,” warning investors in a Tuesday research note the company’s recent bitcoin euphoria may be overextended, according to Seeking Alpha.

Shares of MSTR were down more than 10% to $300.86 in recent trading. The shares have more than doubled since August, largely driven by Saylor’s foray into bitcoin.