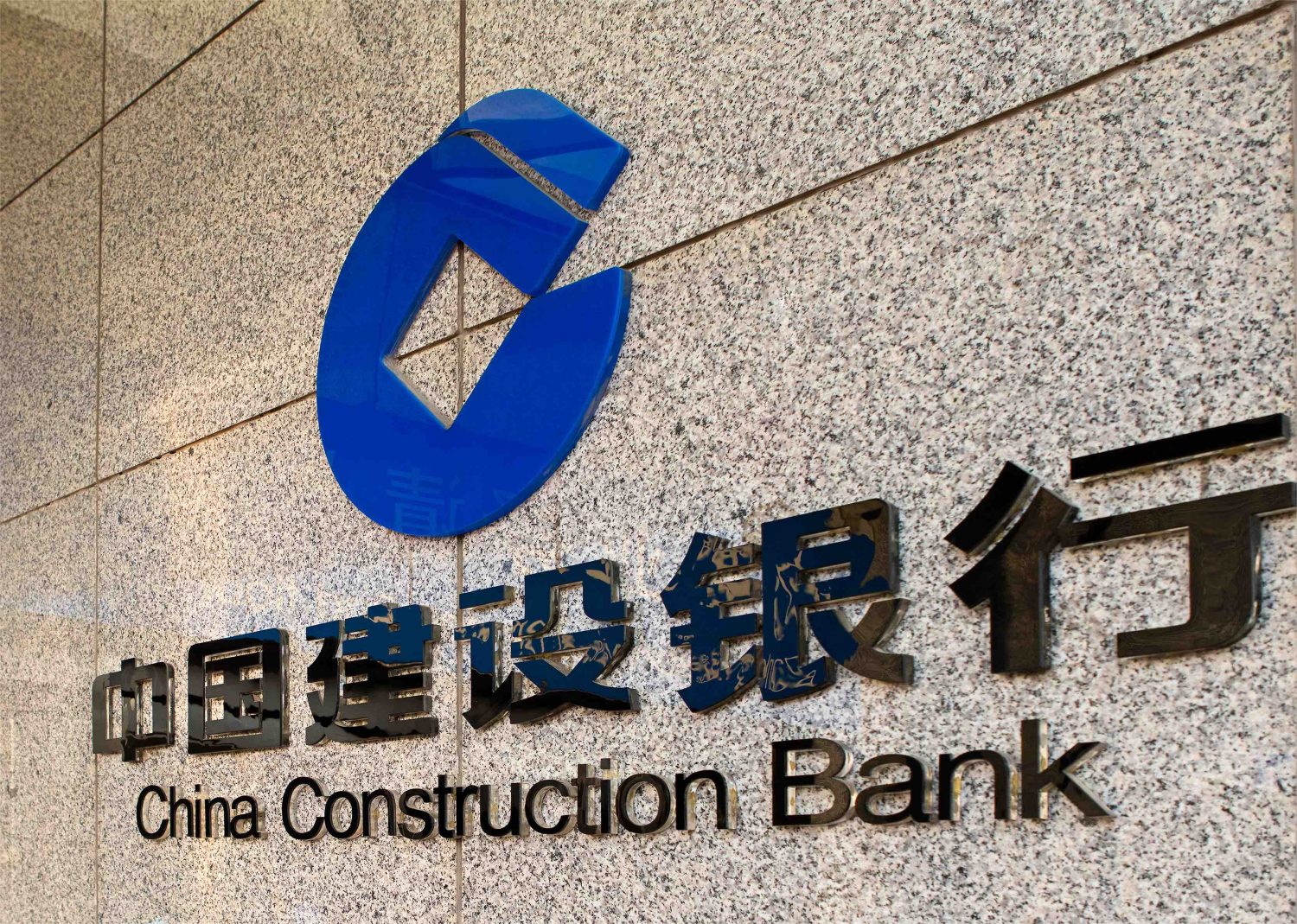 A major bank quietly opened up a wallet service for China’s central bank digital currency to public users – but quickly disabled it after the feature gained widespread attention.

Around noon on Saturday local time, users of China Construction Bank (CCB), one of the big-four state-owned commercial banks, started to notice that a central bank digital currency wallet feature was available inside the bank’s mobile app.

By searching “digital currency” in Chinese, users of the app could navigate to the digital yuan wallet service and further activate it by registering with a mobile phone number associated with their bank accounts at CCB.

It is unclear when CCB opened up the service, but news of the feature quickly spread Saturday among the Chinese cryptocurrency community and media. Some users had managed to make small amounts of transactions by linking their CCB bank accounts with the wallet.

However, the banking giant has now disabled the feature from public users. Searching for the same term inside CCB’s mobile app now leads to a message that says: “This function is not yet officially available to the public. Please wait patiently.”

Nonetheless, the brief availability of the wallet shows the Chinese commercial bank has been working towards adoption for the digital yuan initiative, also known as DCEP, which is led by the People’s Bank of China (PBoC).

The wallet’s interface seen by CoinDesk showed each user that had activated the service was assigned to a specific wallet ID, which could be used to make transactions between the wallet and users’ CCB bank accounts.

In addition, users could also send and receive digital yuan to each other by putting in either their unique wallet ID addresses or an associated mobile phone number.

Under the direction of the PBoC, the big-four Chinese state-owned commercial banks have been developing their respective digital yuan wallets and running internal tests with selected users and merchants in the country.

It remains to be seen when these banks will officially open up the services to the public and whether the wallets will enable more applications that can use the digital currency.

The PBoC is also working with DiDi Chuxing and other internet-based services to apply digital yuan into more payment scenarios.