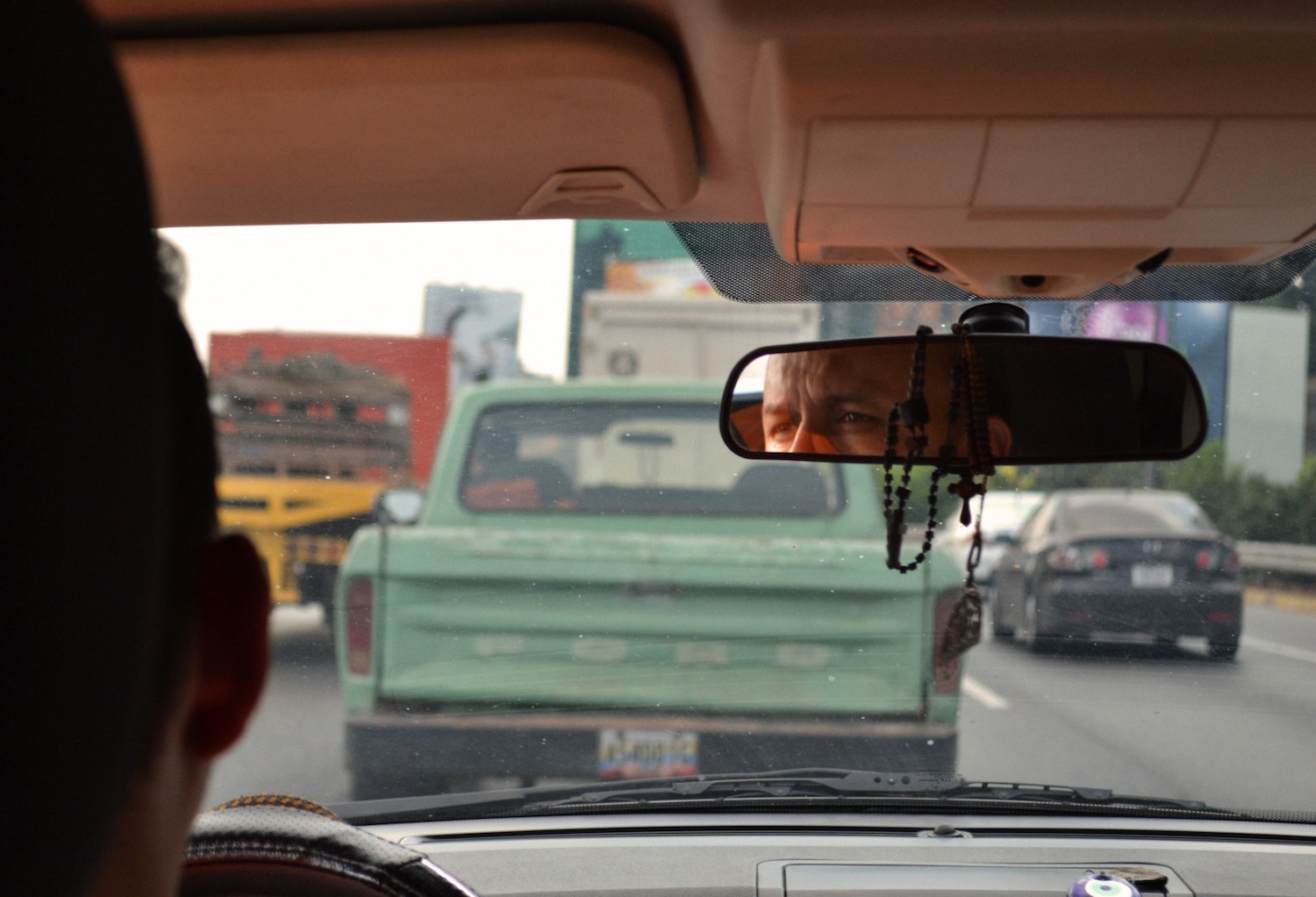 The Venezuelan government’s push to create a cryptocurrency-centric economy appears to be working, but perhaps not in the way officials had hoped.

That’s the main takeaway of a new Latin America report by blockchain analytics firm Chainalysis. On Thursday, the startup revealed exclusively to CoinDesk that Venezuela ranks third in the world for crypto adoption, according to Chainalysis metrics, behind Ukraine and Russia.

“The reason why it ranks so highly is the peer-to-peer marketplaces. That’s why Venezuela stood out to us,” Chainalysis research lead Kim Grauer said in an interview.

The new data tells of a society so sick of hyperinflation that citizens are willing to turn to bitcoin (BTC) as a haven, Grauer said. They’re getting their bitcoin from peer-to-peer (P2P) exchanges such as Paxful and LocalBitcoins, centers of Venezuela’s burgeoning crypto scene.

Criptolago, an exchange owned by the Venezuelan state of Zulia and one of only seven exchanges with government approval, eked out just $380,000 in dollar-adjusted volume over the last year, according to Chainalysis research.

LocalBitcoins reported $242 million in bolivar-to-bitcoin trading volume over the past 365 days, according to data site UsefulTulips. Over the same period, Paxful posted $311,000 in bolivar-to-bitcoin volume. (Paxful suspended payments with the Bank of Venezuela in June, citing U.S. sanctions.)

On-chain data suggests Criptolago is mostly being used by Venezuela’s elite, according to Chainalysis. The majority of its bitcoin transactions – 75% are over $1,000 – are simply too large for vast swaths of the cash-poor country to afford.

Experts consulted by Chainalysis speculated that the wealthy are using Criptolago to preserve their riches or even evade sanctions. No matter their reasons, usage is increasing: Criptolago’s bitcoin transfer volume in July 2020 was 13 times higher than it was one year ago.

“From what we can identify, most of the activity on Criptolago is really large,” Grauer said. “It’s just those transfers that are driving the [exchange’s] growth overall.”

That a government-approved crypto exchange would not be citizens’ primary choice in a country wracked by hyperinflation and political turmoil was hardly surprising to the regional experts consulted for the Chainalysis report, Grauer said.

People are fearful of the government, of taxes, of surveillance, of fees, she said. They lack trust in their government, even if they have some faith in bitcoin.