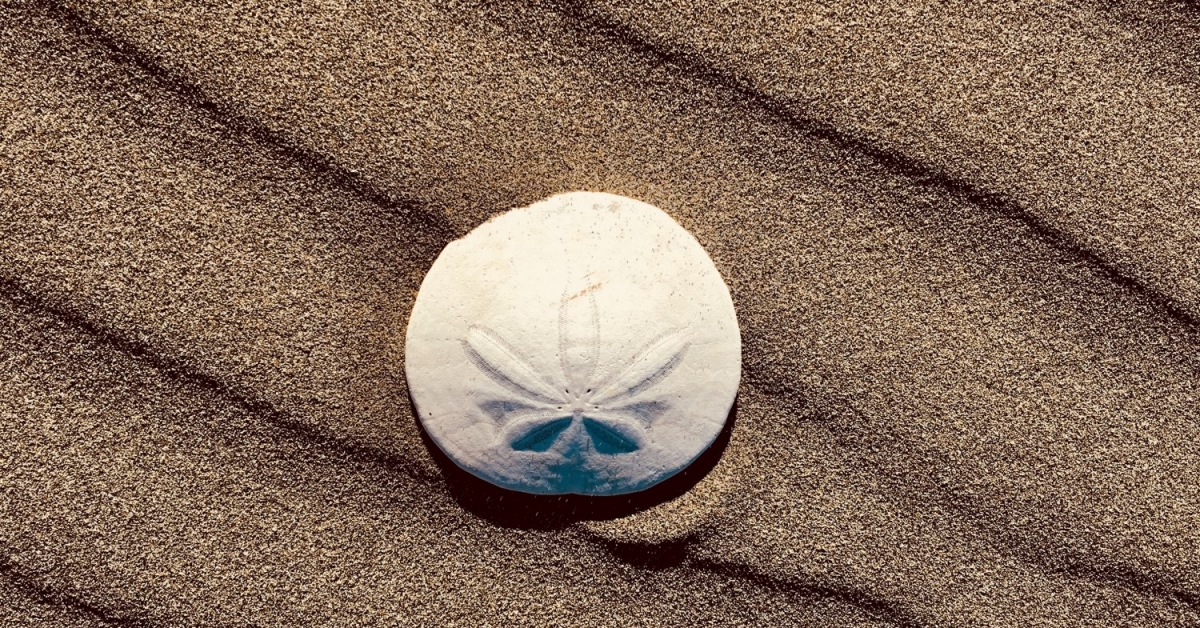 The Central Bank of the Bahamas has officially launched its national digital currency.

The first of its kind in the world to have been fully deployed, the sand dollar is a digital version of the Bahamian dollar.

Issued by the country’s monetary authority as a central bank digital currency (CBDC), the announcement of the launch came via a tweet on Wednesday.

The project is designed to bring more “inclusive access to regulated payments and other financial services,” per the central bank’s FAQ.

CBDCs have been a hot topic this year; China, for instance, appears to be close to launching its digital yuan, which in recent days has seen its biggest public trial. Others, like the U.S., Russia and the EU are looking into their respective CBDC launches.

As reported by CoinDesk, the first phase of the Bahamas roll-out sees private-sector players such as banks and credit unions readying compliance checks for personal and enterprise wallets to support the sand dollar.

The digital wallets will be secured with multi-factor-authentication security and will be mobile-based, servicing the 90% of the population with smartphones.

Underserved communities of the Caribbean nation are the primary target for the initiative, which the bank said would reduce financial service delivery costs and boost transactional efficiency. The country is an archipelago with hundreds of islands, placing limits on traditional infrastructure.

The Sand Dollar is backed 1:1 to the Bahamian dollar (BSD), which, in turn, is pegged to the U.S. dollar.