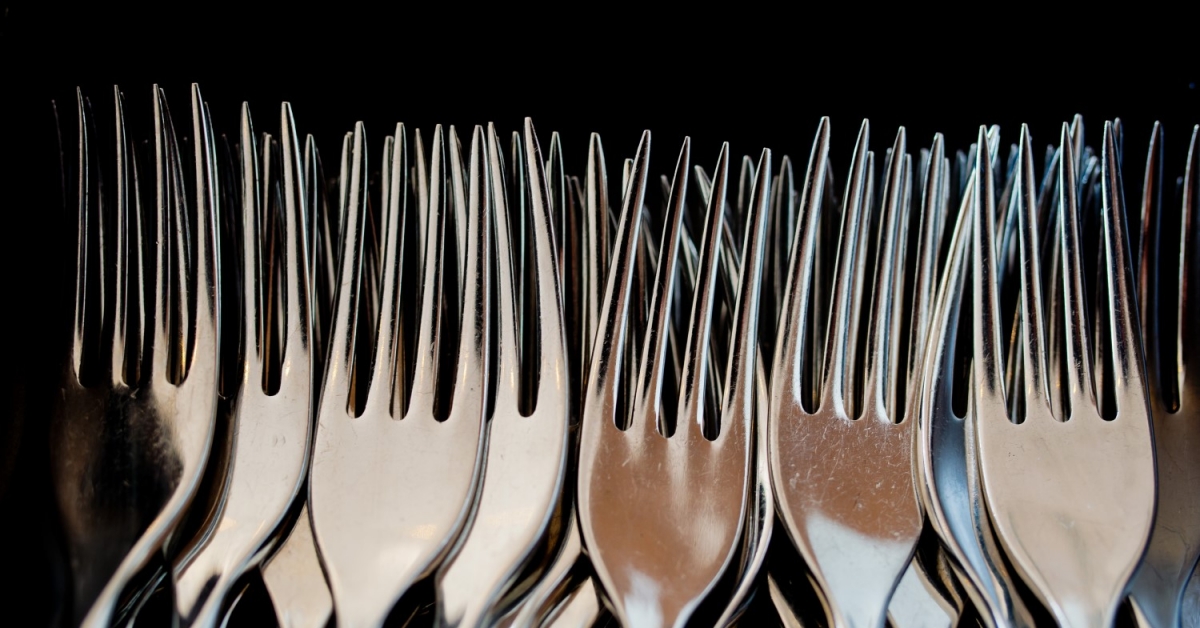 IOHK, the development team behind public blockchain project Cardano, said it is set to launch a hard fork in December as part of the transition to the third development phase of the protocol.

Dubbed “Goguen,” the third phase will be focused on the protocol’s integration of smart contracts after building Cardano’s foundation and decentralizing its system in the first two phases.

The hard fork will introduce the token-locking mechanism, one of its most significant new functions, to the mainnet. It will enable the network’s smart contracts to support certain conditions such as making users hold tokens for a fixed period of time in order to complete a contract.

While only having a slight impact on the actual ledger, the token-locking function will prepare the platform for smart contracts and the creation of assets that run on Cardano, Kevin Hammond, the company’s software engineer, said in a statement.

In addition, the upgrade will bring custom tokens into the network besides its native ADA token, Hammond said.

Founded in 2015, Cardano has experienced multiple hard forks to evolve through its five development phases, according to its roadmap. After the Goguen era, the protocol will go through the last two phases, Basho and Voltaire, to improve its scaling and governance functions. 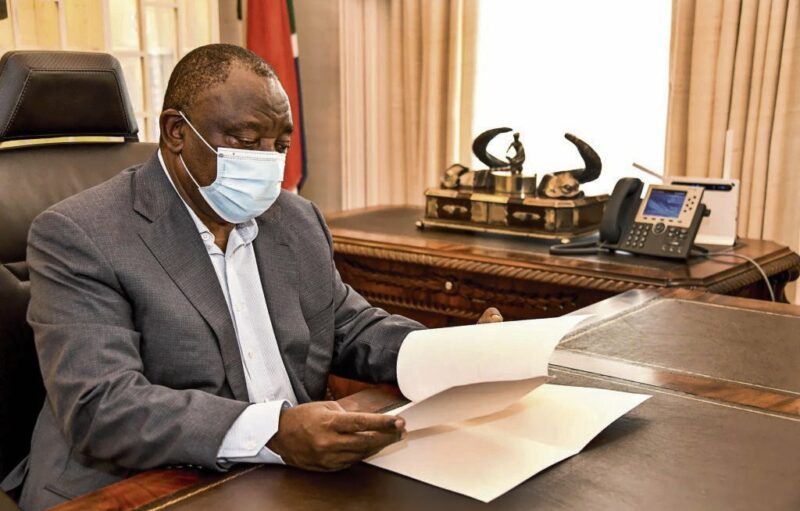