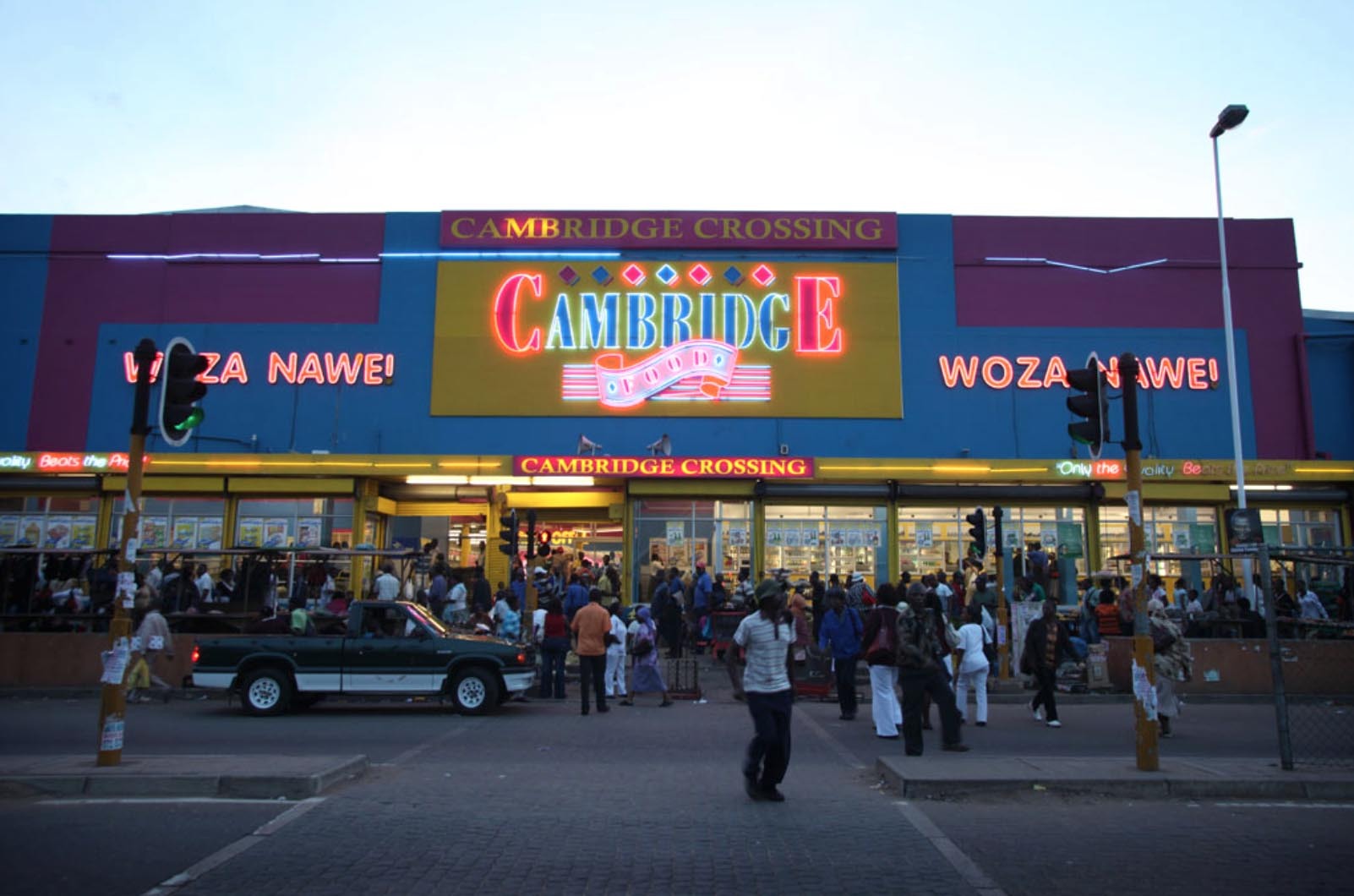 A northern KwaZulu-Natal retailer that hiked its maize meal price without a corresponding increase in costs early on in the Covid-19 pandemic is the latest business to be nailed by the Competition Commission for price gouging.

Cambridge Food Jozini, a division of Cambridge Food and a Massmart subsidiary, was fined for hiking the price of its 25kg bags of maize meal from R129.99 to R159.99 during April.

The retailer reached an agreement with the commission last week, in terms of which it agreed to limit the gross profit on its 25kg maize meal for the duration of the state of national disaster. Cambridge Food Jozini also agreed to donate essential goods valued at R24 947 to Siyaphambili Qondile home-based care project 1.

The commission conducted an investigation into Cambridge after receiving complaints about the inflation of maize meal prices in April. It found that the retailer had been selling the staple at a “far lower” price before the lockdown was declared on March 26, but had not been affected by a price increase by the time it hiked its price.

In a statement, the commission said it had concluded 30 investigations to the value of R15.8-million into price gouging since the lockdown began. A total of R5.5-million had been donated to the Solidarity Fund by offenders, while goods valued at R551 000 had been donated to affected communities.

In May, the commission referred its first Covid-19-related cases to the Competition Tribunal, among them a prosecution against Dis-Chem, which was charged for hiking the price of face masks. Dis-Chem was found guilty in May and fined R1.2-million, but announced its intention to appeal the ruling.

The KwaZulu-Natal department of economic development conducted raids on retailers around the province in the early part of the lockdown to take action over claims of big hikes in the price of food and Covid-19 essentials.