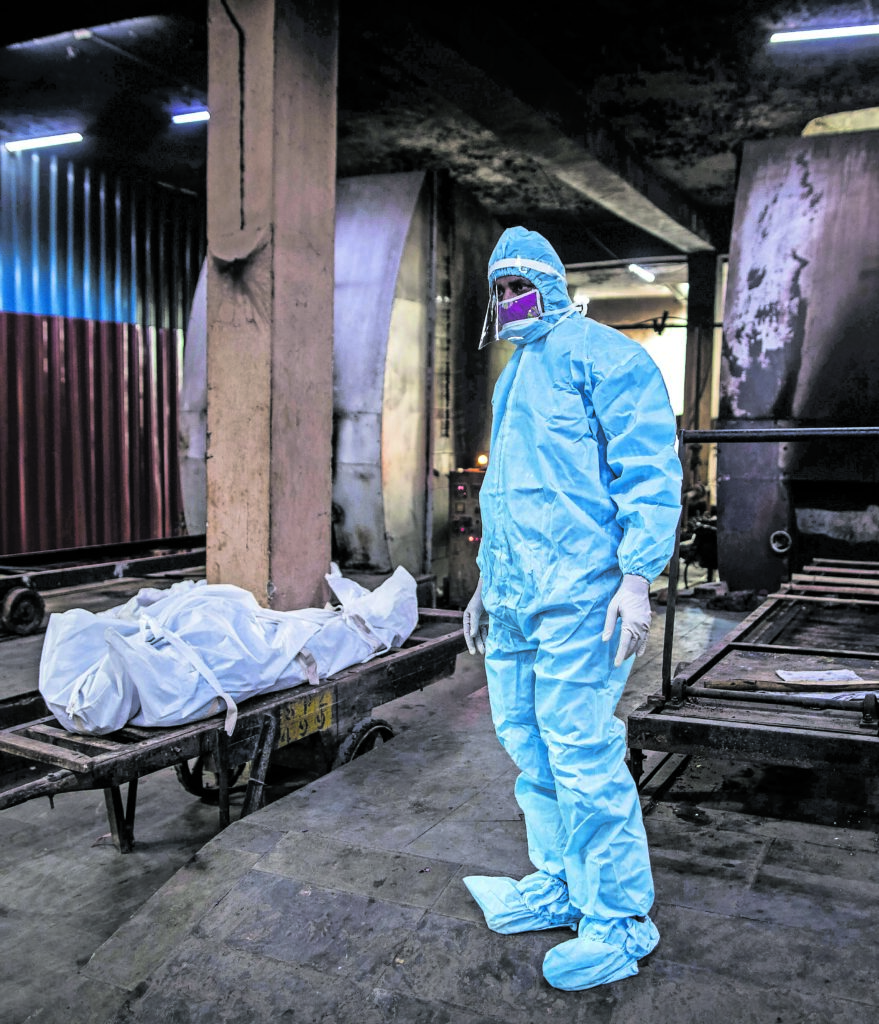 More than 600 journalists have died of Covid-19 since March 1 last year, a press freedom organisation said, calling for media workers to have priority access to vaccines.

The Press Emblem Campaign (PEC), which tracks the deaths of journalists around the world, said that of the 602 media workers known to have died from the coronavirus, more than half — 303 — were from Latin America. Some 145 deaths were recorded in Asia, 94 in Europe, 32 in North America and 28 in Africa.

According to Reporters Without Borders, at least 50 journalists were killed last year, most of whom were investigating organised crime, corruption and environmental issues, Aljazeera reported in December.

The PEC said it was not possible to differentiate journalists who had become infected while working, and their list includes retired journalists.

The Geneva-based group said it believes journalists “should have priority access to immunisation upon request”.

“Because of their profession, journalists who go into the field to testify are exposed to the virus. Some of them, specially freelancers and photographers, can’t just work from home,” PEC secretary-general Blaise Lempen said in a statement.

The PEC tally is based on information from local media, national associations of journalists and regional PEC correspondents.

It said the actual number could be higher than 602 because the cause of death is sometimes not specified, deaths are not announced or there is no reliable local information.

The PEC, an international nonprofit organisation, supports requests for financial assistance from the families of journalists who have died of Covid-19. — AFP