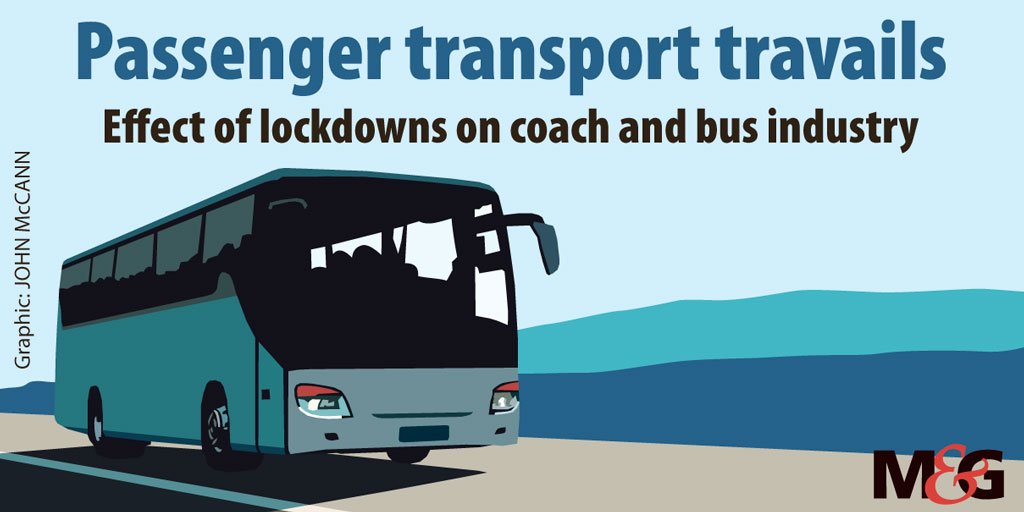 The travel and tourism coach transport industry has been brought to its knees by the five-month Covid-19 lockdown.

The industry has a fleet of about 1 000 vehicles designed to meet standard- to mid- and upper-end luxury travel requirements. It makes an estimated R5-billion a year and employs about 5 000 people.

The industry is begging the government for assistance of R9.3-million a month until next year May, when business is expected to have improved.

The Private Charter Passenger Association (PCPA) has more than 65 members, which are operating at least 1 200 vehicles. It says its members have “not worked a day” since the lockdown started.

The chairperson of the association, Fiona Brooke-Leggatt, said her members were “all in various stages of the process of retrenchment, as all these private operators have been covering their fixed costs per month on their own with not one cents assistance from the government”.

She said the operators have lost the six months of fees they paid for licences. Many vehicles have been repossessed and fuel companies are trying to shut some of the members down after they were unable to pay March’s fuel bills.

Bazil Govender, executive manager of the Southern African Bus Operators Association (Saboa), said they estimated the industry lost about R200-million during lockdown periods four and five. From lockdown three onwards another R100-million will be lost every month.

Govender said the industry was the backbone of road-based travel for the tourism industry. Prior to Covid-19, the industry was under financial pressure as a result of increasing costs and currency fluctuations and the market had been negatively affected by the declining economy.

Saboa requested financial assistance of R9.3-million a month for personal protective equipment and sanitising and disinfecting supplies. It also asked for an extension of payments by the Unemployment Insurance Fund’s Temporary Employer-Employee Relief Scheme until May 2021, because the industry is not expected to bounce back until next year.

The PCPA also wants an immediate refund of their members’ licence fees, which they had paid in advance. The licence for luxury coaches can cost up to R52 000 a vehicle.

Brooke-Leggatt said they want “the government to stop only listening and assisting the taxi industry [which was not] shut down for one day in the lockdown and was running at full occupancy, compared to ourselves, who were only given a 50% occupancy allowance. We have not received a cent, however the taxi industry was given R1.2-billion.”

The industry can now operate inter-provincially, as is allowed under level two of the regulations.

Govender said a better sense of business operations will become apparent at the end of September and with the confirmation of bookings for the spring and summer seasons.

Manale said the department of tourism has supported tour operators with a maximum of R50 000 through the Covid-19 relief fund. 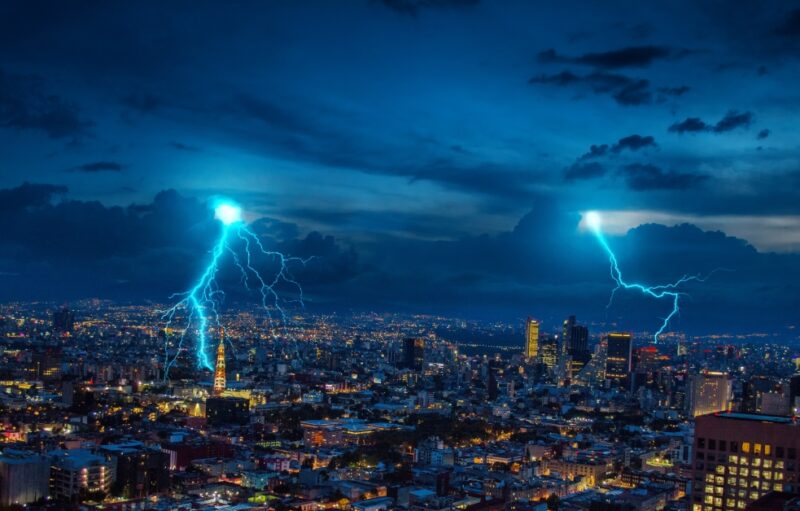 Lightning Operators Are Bracing for a Bitcoin Bull Run 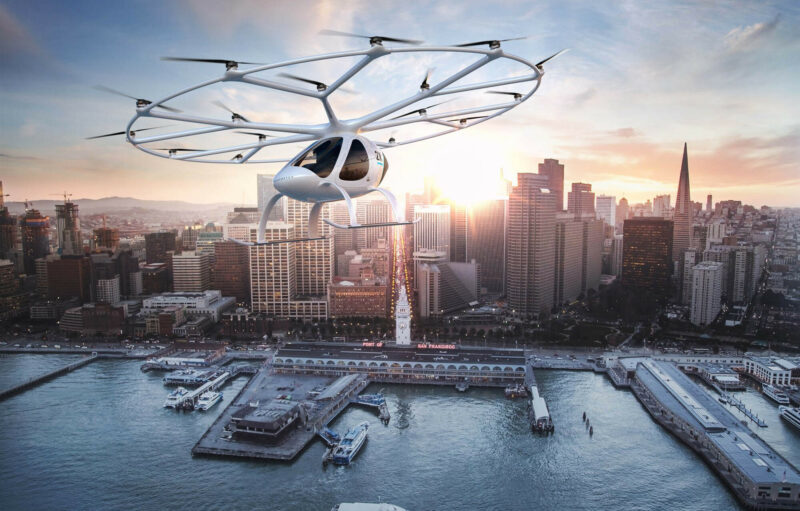 France will test flying taxis from next year, say operators