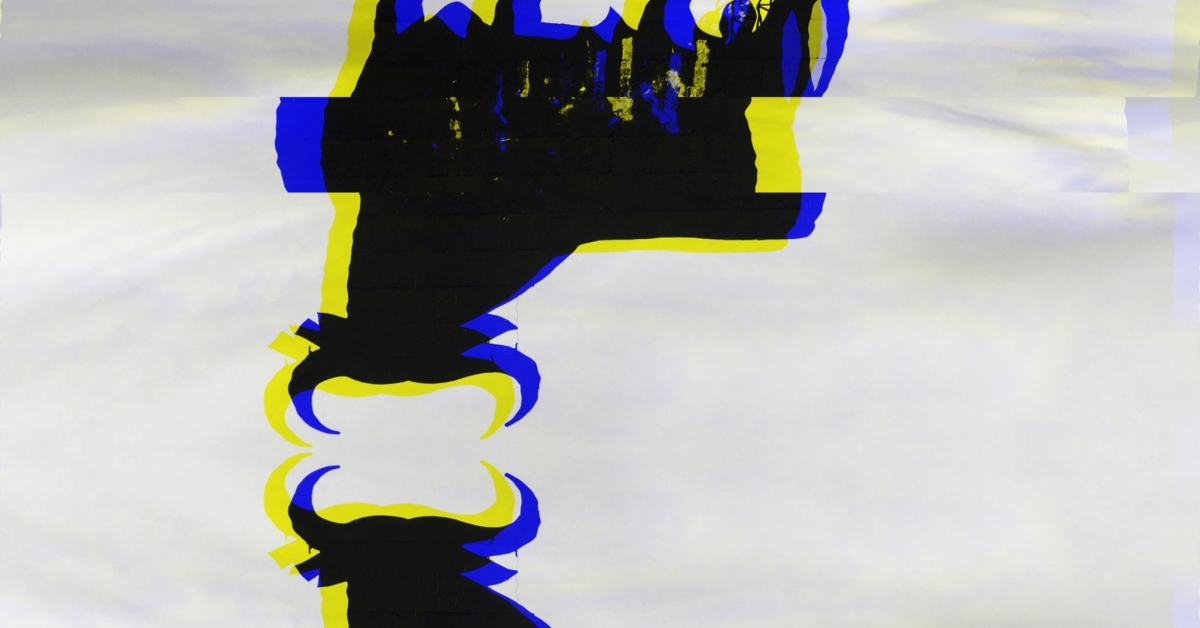 Hi all, thought we’d try something different in today’s edition of Blockchain Bites. Yesterday and today saw a flurry of news that seemed disparate and unconnected but may actually tell a bigger story about changing institutional attitudes to bitcoin and crypto, generally.

PayPal and BlackRock executives both said that digital assets could have a much larger role in the global financial system. Meanwhile, NYDIG continues to build out crypto-focused investment funds targeting high-net worth individuals.

True to crypto’s roots, adoption won’t only be spearheaded by the billionaire class. Recently, a crowdfunding initiative for a simple crypto app became the most subscribed raise on a U.K. funding platform. Plus, there are now more “active entities” on Bitcoin than ever.

Despite positive news for the spate of adoption, there are still risks in a growing, and relatively young, industry. Microsoft found cryptojacking to be a credible risk for nation-states, and at least some are concerned about what a potential Bitcoin network upgrade could mean for user privacy.

‘Global asset class’
BlackRock CEO Larry Fink, head of the world’s largest asset manager with $7.4 trillion in assets under management (AUM), said crypto could possibly “evolve” into a global market asset. Speaking to the former Bank of England Governor Mark Carney at the Council on Foreign Relations on Tuesday, Fink also said that despite its small market cap, bitcoin has “caught [people’s] attention,” CNBC reported. He added that digital assets are having a real impact on the U.S. dollar, making it less relevant on a global scale for international holders of dollar-based assets. “Does it change the need for the dollar as a reserve currency?” Fink asked.

Schulman says
PayPal CEO and President Dan Schulman said “the time is now” for cryptocurrencies. In front of an estimated 100,000 attendees at the Web Summit, Schulman predicted digital currencies are heading for the mainstream, even becoming a daily payments technology. The coronavirus pandemic “has pulled these trends forward anywhere between three to five years [and] five to six months,” he said. PayPal only recently opened the floodgates to crypto on its massive ecommerce platform, though Schulman said there’s already 360 million digital wallets. Separately, Mizuho Securities surveyed PayPal users and found about 65% would use bitcoin as a currency at PayPal’s 28 million merchants.

Deep pockets
New York Digital Investments Group (NYDIG) raised $150 million for two new funds to invest in cryptocurrencies, aimed at investors who want to go long on bitcoin. According to two U.S. Securities and Exchange Commission filings, NYDIG Digital Assets Fund I, a fund exclusive to bitcoin, raised $50 million from institutional investors while NYDIG Digital Assets Fund II raised $100 million. Just two unnamed investors appear to have participated in NYDIG’s $50 million bitcoin fund, while it seems its larger brother got all its cash from just one – potentially signally the impact of high-net-worth individuals and companies can have on the bitcoin market.

USDC card
Visa will support the issuance of a USDC stablecoin credit card, which could go live in 2021. According to a Wednesday report, Visa is adding support for the digital currency developed by Circle Internet Financial. This means some 60 million merchants can start integrating USDC software into their platforms to send and receive USDC payments. While Visa itself won’t custody any USDC, Circle will be working with Visa to help select Visa credit card issuers get set up. Eventually, Visa’s network will support a credit card that lets businesses send and receive USDC.

Crypto commitments
Hong Kong-based Crypto.com has secured an Australian Financial Service License through its acquisition of a firm called The Card Group Pty Ltd. No details on the acquisition were provided, though with a working regulatory arrangement Crypto.com plans to launch a debit card in Australia. “We are committed to accelerating the world’s transition to cryptocurrency. Working within the regulatory frameworks of the markets we operate in is a key pillar of achieving our mission,” said Kris Marszalek, Crypto.com CEO.

Crypto crowdfund
Ziglu, a U.K.-based app that allows users to buy, hold and sell cryptocurrencies, has raised $14.8 million from some 1,250 investors in a crowdfunding campaign, the largest equity raise on the Seedrs platform this year. Ziglu had aimed to raise a modest £1 million ($1.34 million) but hit this target within three hours of the campaign opening, eventually closing five times oversubscribed. The average investment amount was $6,445, Ziglu Chief Growth Officer Yang Li said. “I am blown away by just the reception and the support we’ve gotten from the community about our crowdfunding campaign,” Li said. Ziglu is one of many easy-to-use platforms, like PayPal, that let users gain exposure to crypto while simultaneously limiting its use.

Bitcoin use
Bitcoin’s use is at an all-time high. The cryptocurrency now has 432,451 “active entities,” or wallet clusters controlled by a single participant used within a 24-hour period, according to analytics firm Glassnode. The previous peak of 410,972 was registered on Dec. 9, 2017. Matthew Dibb, co-founder of Stack, said the rise in use has slowly accreted since the Bitcoin network halving event last spring, rather than just following bitcoin’s price rally. “While the metric has breached highs not seen since 2017, it has done so gradually without ‘bubble-like’ growth,” Dibb said. “We take comfort in this when correlating address clusters with forward-looking price action.” Bitcoin printed a record high of $19,920,53 on Tuesday before falling back.

Privacy scare?
Bitcoin experts say privacy concerns over a coming network upgrade called Taproot are overblown. In a recently circulating slideshow, Blockchair’s lead developer Nikita Zhavoronkov argues that Taproot introduces a new “script” to Bitcoin, a way to program how coins can be spent, thereby adding another way to identify users and making Taproot coins distinctly identifiable from other bitcoins. “What Nikita describes is a non-issue,” pseudonymous bitcoin educator and privacy guru 6102 said, as there are already many, many scripts – another addition won’t matter. Taproot, long in the making, is meant to boost Bitcoin’s scalability, and may in fact improve its privacy.

Monero decoy
Microsoft warns that cryptojacking is giving nation-state hackers a decoy for more malicious attacks. According to a new report, the company’s intelligence team said a group called BISMUTH hit government targets in France and Vietnam with relatively conspicuous monero mining trojans this summer. Mining the crypto generated side cash for the group, but it also distracted victims from BISMUTH’s true campaign: credential theft.

XRP rips
XRP ended November up 169%, making it the top performing digital asset, according to the CoinDesk 20. The asset, most known for its use in Ripple’s payments ecosystem, is now up 225% in 2020 compared to bitcoin’s 165% gain. XRP has a market capitalization of $21.4 billion, a fraction of bitcoin’s roughly $350 billion. “Ripple appears to offer exposure in [its] portfolio, and a quick Google search may result in some users believing XRP is cheap and likely to become a product banks utilize for cross-border settlement,” said Brian Mosoff, CEO of the publicly traded Canadian investment fund Ether Capital.