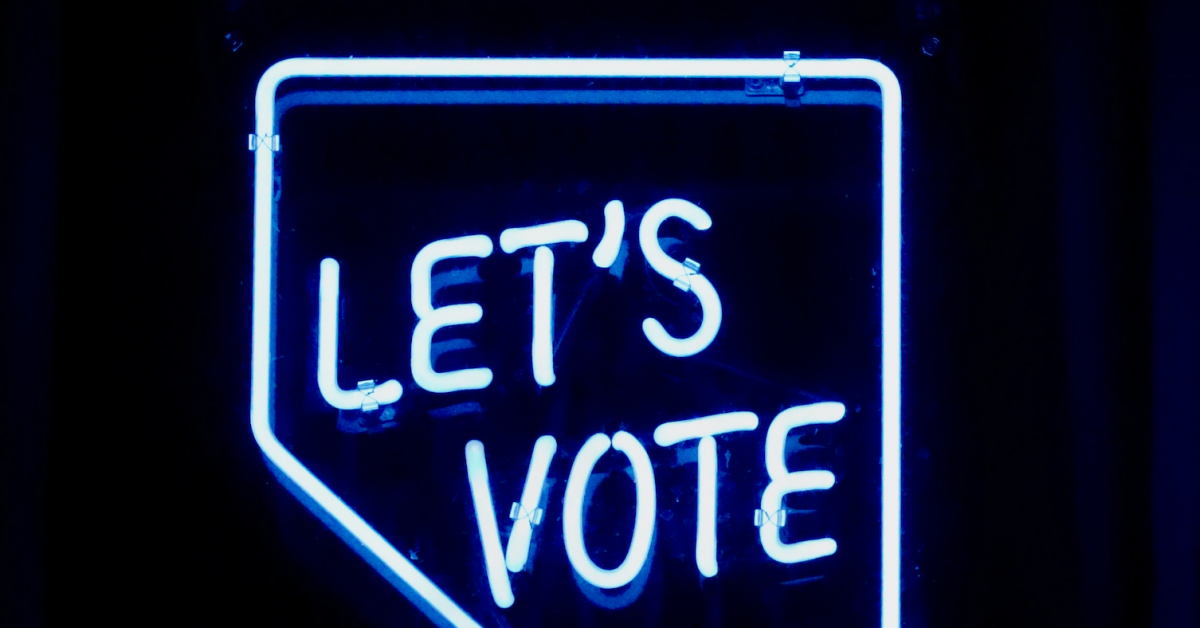 PayPal merchants will soon accept crypto payments as part of a major push into the “virtual currency marketplace.” The Bahamian central bank unveiled the world’s first CBDC. Kik and the SEC are nearing an end to a yearlong court battle over its $100 million initial coin offering (ICO). Here’s everything people are talking about in crypto today.

PayPal’s play
PayPal will be offering trading and transaction of bitcoin, bitcoin cash, ether and litecoin in the next few weeks to its 346 million customers and 26 million merchants through a partnership with Paxos Trust Company, although for some users, the features are already available. The New York State Department of Financial Services (DFS) has granted the first “conditional BitLicense” to PayPal, a regulatory arrangement where interested companies can operate in the state’s “virtual currency marketplace” by working with already chartered firms. “DFS will continue to encourage and support financial service providers to operate, grow, remain and expand in New York and work with innovators to enable them to germinate and test their ideas,” the watchdog said. Many in the industry see this as a year-defining event that could rapidly expand crypto’s pool of potential users. Others take umbrage that the payments firm will not initially allow users to transfer crypto outside of the PayPal network. “You own the cryptocurrency you buy on PayPal but will not be provided with a private key,” the company wrote in a help post.

Another allocation
Mode Global Holdings, a London Stock Exchange-listed company, has announced plans to make a “significant purchase” of bitcoin as part of its treasury investment strategy. The fintech group said it will convert up to 10% of its cash reserves into the cryptocurrency as part of a long-term strategy to “protect investors’ assets from currency debasement.” “Faced with the challenges of COVID-19 and with U.K. interest rates at the lowest level in the Bank of England’s 326-year history, our confidence in the long-term value of bitcoin has only increased,” said Jonathan Rowland, Mode’s executive chairman.

It’s official
The Central Bank of the Bahamas has officially launched its national digital currency, the sand dollar, an attempt to reduce the friction of bringing financial services to its dispersed, and often underbanked, population. This marks the first official deployment of a central bank digital currency (CBDC), which will be rolled out initially to private-sector banks and credit unions. Personal wallets are secured with multi-factor authentication security and will be mobile-based, servicing the 90% of the population with smartphones. The sand dollar is backed 1:1 to the Bahamian dollar (BSD), which, in turn, is pegged to the U.S. dollar.

Decentralization metric
A New York law firm unveiled a new metric to test the decentralization of particular blockchain projects. Called the “Ketsal Open Standards” rubric, the toolkit, developed by the Ketsal law firm, outlines 33 data points – including node count, GitHub statistics and measurements of the inter-node communication times – to weigh the distribution of a network. The lawyers looked to Bitcoin as the benchmark. “It’s a tool to push along an informed discussion on what you’re talking about when you’re saying, ‘my network is decentralized,’” Ketsal partner Josh Garcia said.

Most Influential 2020: Cast Your Vote
2020 has not been a good year by most metrics. There is no way to avoid this in a year-end retrospective.

Every year, CoinDesk recognizes the “Most Influential” people working to expand cryptocurrency and blockchain’s reach. It’s a list of the 10 outsized individuals who have gone the furthest and done the most.

In this most unusual year, we need your help determining who should be named as Most Influential. Check out the list of the top contenders and cast your vote by Oct. 31.

Kicking the can?
Kik’s yearlong battle with the U.S. Securities and Exchange Commission (SEC) appears to have reached an end, with the sparring parties proposing a settlement.

A proposed fine of $5 million, 5% of the $100 million raised in the 2017 token sale that sparked the battle, is regarded as being relatively light, all things considered.

Tim Swanson, head of market intelligence at clearmatics, noted the penalty – if approved – would be in line with another high-profile lawsuit and settlement from last year: Block.one’s $24 million paid for a $4.1 billion unregistered securities offering.

More pattern pieces were placed earlier this year when Telegram paid a fine and abandoned its blockchain-based network. Kik, however, plans to keep its Kin network alive, with promises to alert the watchdog of any future token sales.

For many, including CoinDesk, Kik’s persistence in fighting the SEC was a laudable effort. In 2019, Ted Livingston, Kik CEO, was named Most Influential for his determination to bring the fight to court, potentially creating a precedent for how token sales might be treated under U.S. securities law.

Pressure mounted in recent months, especially after a judge found Kik’s ICO in clear violation of the Howey Test, the gold standard to determine whether an asset is a security.

Kik General Counsel Eileen Lyon said the SEC should create clear rules for the crypto industry, rather than publish “conflicting statements” and other non-binding forms of guidance in September. It’s a statement we’ve heard before.