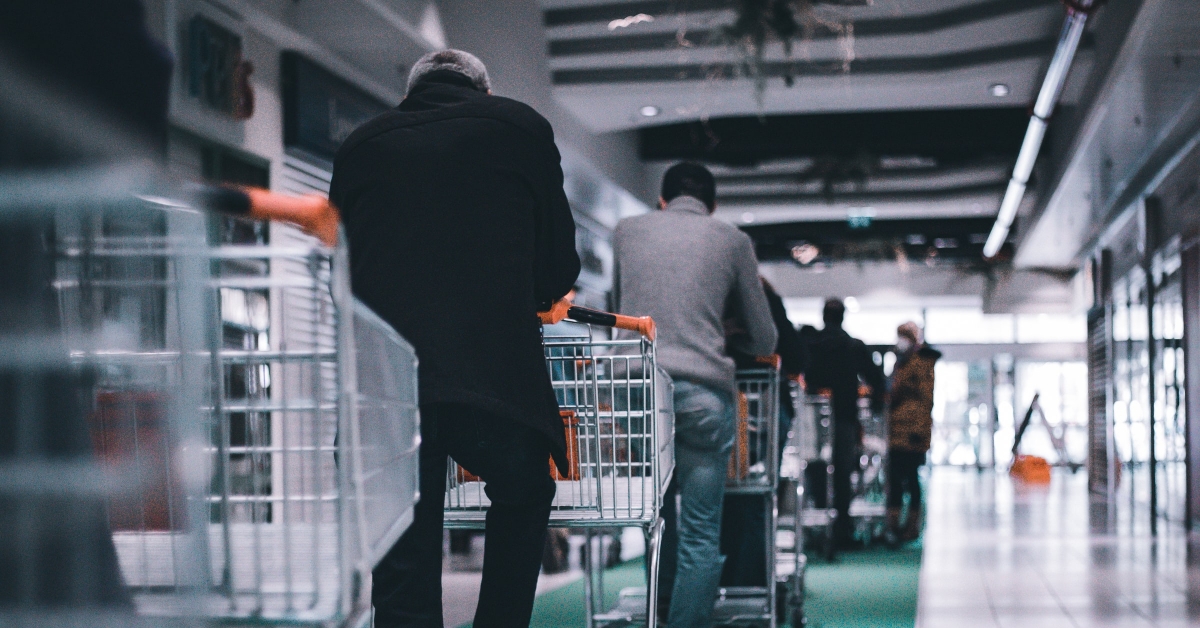 OKEx has frozen withdrawals, audit firms are experiencing a backlog of DeFi projects and the Trump administration is examining DLT for national defense.

Audit (back)logs
Crypto code audit firms say they are swamped with decentralized finance (DeFi) projects. Three of the most well-regarded auditors in the space – OpenZeppelin, Quantstamp and Trail of Bits – told CoinDesk’s William Foxley they are all booked until at least Q1 2021. For example, Quantstamp’s Juliano Martinez said the “high volume” of applicants has led to his company “rejecting lots of projects.” The months-long backlog comes amid a sharp pullback across the $11 billion DeFi market, with most tokens down 19% over the last 30 days, according to Messari.

Bitcoin grants
Coinbase is sponsoring at least two Bitcoin Core developers with its new Crypto Community Fund. The San Francisco-based exchange announced the grant program Thursday, after years of pushback from the crypto community that Coinbase was profiting from bitcoin’s open-source nature without paying in. Direct contributions to and review of Bitcoin Core, contributor tooling, Bitcoin libraries and testing improvements are all applicable to the grant program. Coinbase would not reveal the size of the fund but did say in an emailed statement that it hopes to increase the fund over time.

DLT defense
The Trump Administration has included “distributed ledger technologies” (DLT) in its strategy for preserving America’s technological supremacy over China and Russia. DLT is one of 20 focus areas on the National Security Council’s “critical and emerging technologies” shortlist, released Thursday. The NSC’s strategy calls for investing in, developing, adopting and promoting the priority technologies, which also include AI, data science, quantum computing and “space technologies,” weapons of mass destruction mitigation technologies, and others.

Election 2020
The Associated Press has teamed up with Wikipedia alternative Everipedia to preserve the 2020 U.S. election results. More than 7,000 state and national election race calls will be recorded on Everipedia’s EOS-based platform. Once a race is called, that information is entered into another internal AP system. Everipedia will pull the final declaration from an API and record it on its own ledger, permanently storing what AP sees as the final result. That said, race calls themselves will be recorded on the Ethereum blockchain and Chainlink will serve as intermediary between the AP data and Everipedia.

Digital Nigeria
Nigeria’s federal government is reportedly developing an ambitious plan to facilitate national crypto adoption with the vision of creating a “Digital Nigeria.” According to an early draft of the strategy framework obtained by local publication Technology Times, the country’s Federal Ministry of Communications and Digital Economy and the National Information Technology Development Agency (NITDA) have partnered to develop a blueprint for national blockchain adoption. Nigeria’s mission is to drive adoption of the technology in public administration, leading to improved efficiency, transparency and accountability, according to the document.

Everything OK?
Crypto’s reaction to news of one of the industry’s most active spot and derivatives exchanges, OKEx, pausing withdrawals has been decidedly muted.

Friday morning local time, the Hong Kong-headquartered (but Malta-based) trading platform announced it has suspended all cryptocurrency withdrawals indefinitely. One of the necessary signatories, OKEx co-founder Mingxing “Star” Xu, had been taken into police custody.

Bitcoin dropped approximately 3% on the news. Most other large-cap cryptos also fell.

OKEx CEO Jay Hao said over Weibo the key holder’s cooperation with officials was due to a “personal issue” and the investigation would not affect the business. The exchange clarified hours later, “funds are safe and all other functions on OKEx are unaffected.”

Approximately 200,000 bitcoins – worth some $2.3 billion – are currently held in OKEx wallets, according to Glassnode. The company claims on its website to serve millions of customers in 100 countries.

Star – taken into custody a week ago for unknown, though supposedly “personal” reasons – being out of touch prevented withdrawal authorization from being completed. “We will resume digital assets/cryptocurrencies withdrawals immediately once the concerned private key holder is able to authorize the transaction,” the exchange wrote.

The incident draws parallels to last year’s collapse of QuadrigaX, a Canadian exchange that held its and customer assets in cold storage protected by a single key setup. That signatory has died under mysterious circumstances, leading to an ongoing effort to return assets to their owners.

“Read between the lines – OKEx has a single point of failure in their key management architecture, and it’s currently failing,” Jameson Lopp, CTO of Casa, tweeted. He added later, “Either they have a distributed redundant setup as claimed on their security page OR there is a single key holder whose disappearance halts spending.”

Others have noted OKEx previously boasted of its contingency plans put in place for such scenarios.

“I don’t think BTC will necessarily dive from here; the fund flow may look for venues that are based in countries with clearer regulatory stance and policy outlook,” Denis Vinokourov, head of research at London-based prime brokerage Bequant, told CoinDesk’s Omkar Godbole.