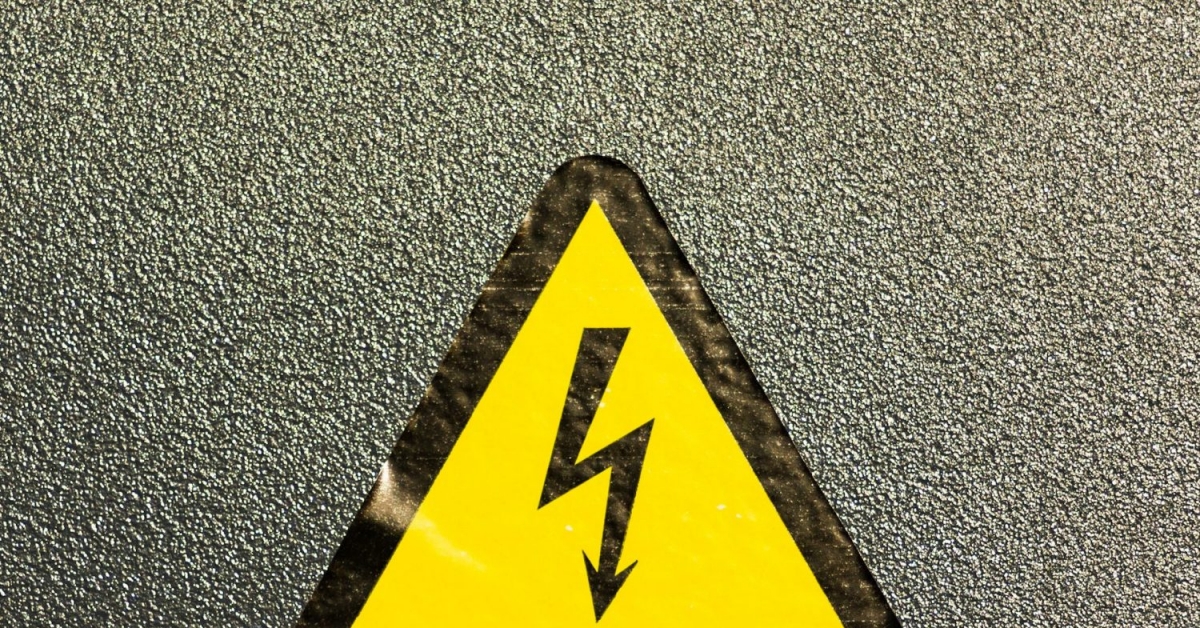 Happy Martin Luther King Jr. Day to our U.S. readers! A former Canadian prime minister said bitcoin could become a global reserve currency, Goldman Sachs is reportedly looking to get into the crypto custody business and MetLife is bullish on CBDCs.

Goldman Sachs jumping in?
Its crypto custody plans will be “evident soon,” according to an internal source. CoinDesk’s Ian Allison reported the major investment bank has issued a request for information to explore digital asset custody, though it is not interested in becoming a prime broker. Last week crypto-native Anchorage attained conditional approval from the Office of the Comptroller of the Currency to become a national digital bank.

Updating the base
Coinbase, a bellwether for bull runs because the exchange is likely to go down during periods of heavy volatility, is updating its infrastructure to prevent outages. It will also bring on more customer support. Coinbase has sent smoke signals about going public this year, though it has not yet filed.

Digital “belt and road”
China’s Blockchain-based Service Network (BSN) – a permissioned blockchain network for building decentralized applications and tokens – will test a central bank digital currency (CBDC) as early as the second half of 2021, according to a Jan. 15 blog post. Moreover, the network looks to become a blockchain of blockchains with a total of 30 public blockchain integrations slated for this year.

Linked to bitcoin?
LINK, the native token of the Chainlink oracle system, has hit a fresh all-time high as bitcoin trades sideways. CoinDesk’s Omkar Godbole called LINK’s new high at $23.68 (the previous lifetime high of $19.90 was reached in August,) set in overnight trading. Link is just one of many altcoins that are benefiting from consolidation in bitcoin markets and a rotation of capital into more speculative bets, Godbole reports.

My colleague Will Foxley reported that MIM thinks CBDCs are anything but “a passing fad,” (MIM’s words) and represent the “logical progression of money and technology” (Foxley’s words). “[J]ust as the dreams of cryptocurrency developers tend to be rather lofty, so are those of various CBDC initiatives,” the document states.

The 18-page report, published Jan. 8, honestly didn’t say much more than that. It argued that interest in CBDC development was spurred by the explosion of digital assets unleashed after Bitcoin came on the scene. And concluded by saying “western countries” could potentially look towards China’s digital yuan experiment as a guide. Neither points are really debatable, but debate we must!

There is one smaller point worth examining. While Alexander Villacampa and Jun Jiang, the paper’s authors, appear to think CBDCs and cryptocurrencies can (and will) exist side-by-side, there was a moment of existential conflict. I quote:

“Bitcoin and its ilk are constantly battling to maintain a balance between three key concerns known as the ‘Blockchain Trilemma.’ The trilemma, often visualized as a triangle, consists of three issues related to sustainable public blockchain development: scalability, decentralization, and security. It is assumed in the trilemma that by strengthening any one of the triangle’s vertices, at least one of the others must weaken.”

The “scalability trilemma,” attributed to Ethereum co-founder Vitalik Buterin, is a (often constructive) criticism of blockchain networks. Although it’s fallen out of “the discourse” in recent years – a quick Google search showed that the problem was often used as a marketing tool for blockchains that supposedly solved the issue in 2018 – plenty of smart people are still thinking about it.

Called the trilemma, the concept can actually be reduced even further to a sliding scale of decentralization and centralization, with pros and cons of moving between the two. It posits developers can’t have everything when it comes to efficiency and security. Optimizing for decentralization naturally makes the network slower, though more secure. Centralization reduces security, by introducing a single entity that can be attacked, but improves transaction throughput. Simple enough!

But is it right? In 2018, in the heyday of the trilemma, most people cited Bitcoin and Ethereum’s proof-of-work consensus algorithm (the networks’ security design) as prime examples of how decentralization reduces transaction throughput. Thousands of miners create a secure, but slow, network.

Bitcoin developers are looking at layer 2 solutions, like Lightning, to create a usable payments system out of a secure base, while Ethereum developers are exploring layer 2s and a network overhaul. In many of these instances the solution is moving and processing some transactions off-chain, limiting how much a decentralized blockchain can get in the way.

While it’s clear that the contours of the trilemma are real and should be addressed, the real solution is probably to ignore the framing. The tradeoff between scalability and security is a problem that exists across the payments universe. Bitcoin is cumbersome though accessible to anyone, and Visa is lightning-fast but entirely prone to “financial censorship.”

This isn’t to take the Bitcoin Maximalist view that bitcoin is a store of value and doesn’t need to be a payments system, but it is an admission that there’s room in the world for multiple types of systems that all optimize for different things.

Circling back to CBDCs, as Villacampa and Jiang note, the “expansion of electronic payment systems via blockchain technology that has captured the interest of central banks who believe they are uniquely capable of providing not only a better alternative but also able to lay the foundation for an officially-sanctioned global electronic payments regime.” If that includes researchers that think they’ve solved the “scalability trilemma,” more power to them.