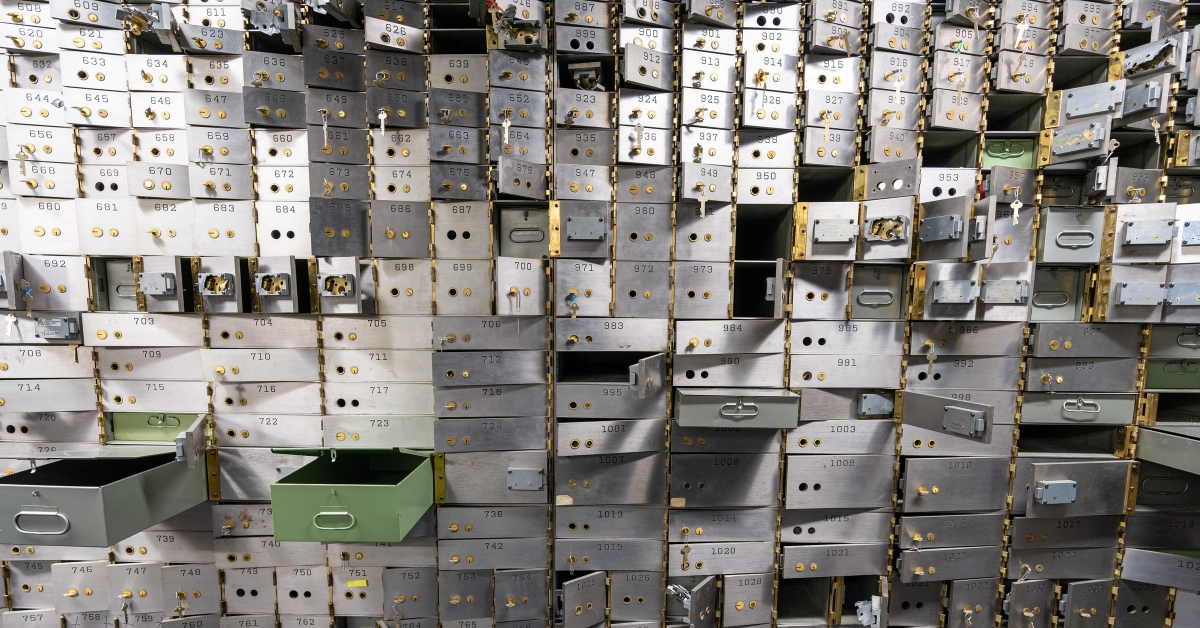 Cred is the first U.S. crypto lender to file for bankruptcy in the country. Ripple is opening regional headquarters in the Middle East. President-elect Joe Biden’s incoming administration appears to be courting at least two pro-crypto political actors for cabinet positions.

Bankruptcy filing
Crypto lender Cred filed for bankruptcy protection this weekend. In a Chapter 11 filing, the company announced it has hired a new board member to oversee restructuring and will consider M&A opportunities. CoinDesk’s Nathan DiCamillo reports Cred has previously disclosed “irregularities” in the handling of corporate funds by a “perpetrator of fraudulent activity,” a situation that required the firm to temporarily halt its CredEarn lending program. According to its filing, Cred listed estimated assets of between $50 million and $100 million and liabilities between $100 million and $500 million.

Bank charter
Figure Technologies, a blockchain-based financial lender, has applied for a national bank charter. Approval by the U.S. Office of the Comptroller of the Currency would simplify compliance and cut costs by allowing the startup to offer its services across the nation and consolidate its reporting duties under one office. Currently holding 96 licenses from 49 states, CEO Mike Cagney said without the national charter Figure could end up with 200 licenses by next year. Cagney previously ran SoFi, a crypto-friendly lender, which received an OCC national bank charter last month.

New office
Ripple has set up a regional base in Dubai, following several instances of the payments startup publicly stating it would consider leaving the U.S. due to stringent financial regulations. The San Francisco-based firm’s new office – its Middle East and North Africa (MENA) headquarters – will be within the Dubai International Financial Centre (DIFC), a financial hub with its own “independent judicial system and regulatory framework,” according to its website. Despite statements from CEO Brad Garlinghouse, there is still no indication Ripple plans to cut ties with the U.S.

Pro-crypto?
It is still unclear how, if at all, President-elect Joe Biden’s administration will affect the cryptocurrency industry, experts say. Depending on how Biden’s cabinet fills outs could seed “a lot of change” in federal handling of crypto, Kristin Smith, executive director of the Blockchain Association, said. Reportedly, Boston Fed director Lael Brainard, who is overseeing digital dollar research, is a top candidate for the U.S. Treasury Department, while former Commodity Futures Trading Commission Chairman Gary Gensler is being considered to be Wall Street’s top cop.

Privacy standards
California’s Proposition 24, also known as the California Privacy Rights Act (CPRA), could be a boon to crypto firms looking to comply with Europe’s strong privacy protections. An update to California’s currency consumer data protections, the new law, if passed, would allow people to manually opt out of biometric, racial and other forms of data collection. Thus, bringing California’s internet startups closer to Europe’s standards. While the proposition has critics, at least one crypto firm supported the measure. “An increasingly digital world means that more and more personal data is available for companies to profit off of, and laws like this are a good step towards ensuring user privacy,” said Kosala Hemachandra, the founder and CEO of MyEtherWallet.

Gradual gains
Bitcoin closed last week at least $1,600 above 2019’s yearly high of $13,880, supported by increased sales from the cryptocurrency’s network of miners. On Sunday, nearly 1,129 BTC were moved from miner wallets to cryptocurrency exchanges – the biggest single-day outflow since December 2019 – amid a seven day trend that saw miners sell more than they brought in. (Miners tend to sell during strong markets.) Still, CoinDesk Omkar Godbole reports bitcoin is consolidating towards an early support price of $13,880, with some signs the crypto is overbought.

Financial planners
Financial advisors are waking up to the prospect of bitcoin as a portfolio investment.

In a recent CoinDesk op-ed, macro trader Damanick Dantes wrote that cryptocurrencies like bitcoin could be a way to diversify a client’s assets, without taking on outsized risk, in an increasingly risky environment.

Given the Federal Reserve’s stated commitment to boosting inflation, while depressing interest rates, wealth managers see bitcoin as a monetary hedge. Dantes specifically looks at bitcoin’s strong correlation with negative-yielding debt and low correlation with traditional assets like the S&P 500 to guide his thinking.

“Even a small allocation to bitcoin could help offset the impact of rising inflation, which will erode the purchasing power of cash – currently yielding close to nothing,” he wrote.

But it’s not just family office managers or individual financial planners that have picked up on the scent. JPMorgan analysts have found the Grayscale Bitcoin Trust is outperforming gold exchange-traded funds (ETFs). (Grayscale and CoinDesk are both owned by Digital Currency Group.)

In a Nov. 6 report, obtained by CoinDesk’s Nathan DiCamillo, the analysts posit that institutional investors – like family offices and asset managers – could be driving this demand.

The analysts further stated that “the potential long-term upside for bitcoin is considerable if it competes more intensely with gold as an ‘alternative’ currency.” It was a point echoed by Legg Mason Capital Management CEO Bill Miller, in a CNBC appearance.

The risks of bitcoin going to zero are “lower than they’ve ever been before,” Miller said, further predicting that every major investment bank and high net worth firm will eventually have exposure to bitcoin or commodities like gold.

Previous PostThe Africa investment protocol: a prickly pear for AfricansNext PostSEC’s Peirce: Regulations Are Slow Because They Need to Be

So, banking was changing … and then