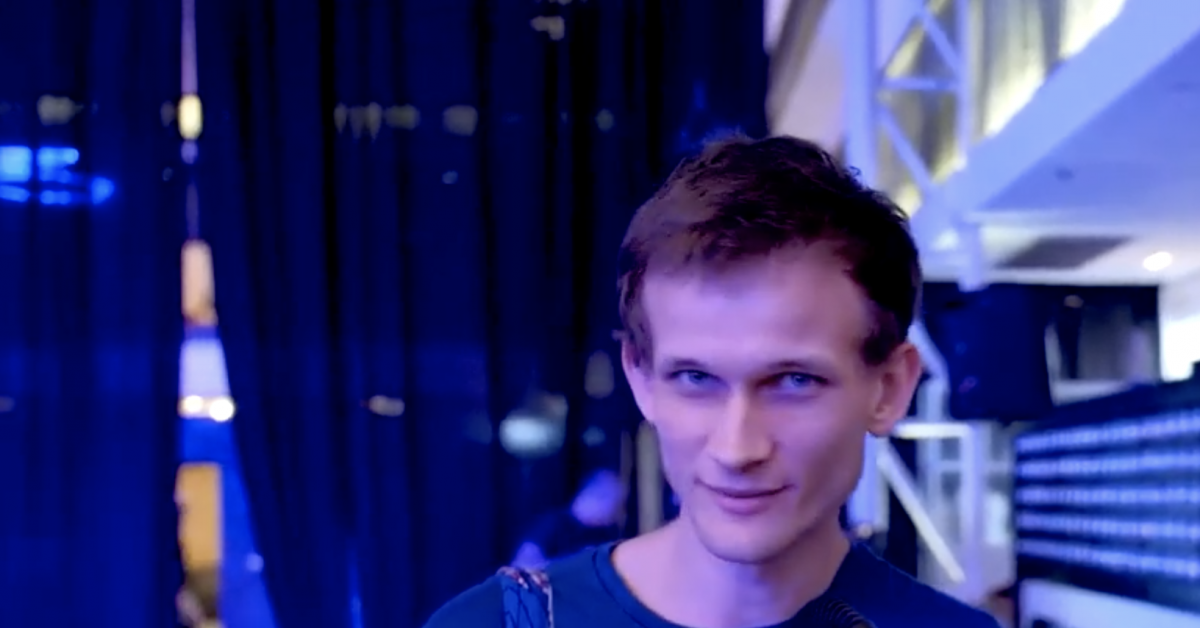 Monster quarter
Cash App, the mobile payment service of Square (helmed by Twitter CEO Jack Dorsey), generated $1.63 billion in bitcoin revenue and $32 million in bitcoin gross profit for Square during the third quarter of 2020, according to the company’s Q3 investor letter. This is 11 times more in bitcoin revenue than Q2’s $875 million, when Square profited $17 million from selling bitcoin. Still, Square’s bitcoin business has relatively tame profits for a money services business, with profit margins shy of 2%. In an earnings call, Dorsey said, “We believe [bitcoin] will be the native currency of the internet, and help people thrive around the world and the economy.”

Buterin’s stake
Ethereum founder Vitalik Buterin has sent 3,200 ether, worth around $1.4 million, to Ethereum 2.0’s newly launched deposit contract. Ethereum 2.0 is making progress on its transition to proof-of-stake, which will progress to the next phase of readiness once 524,288 ether are staked in the contract. The deposit contract now holds 38,693 ether, worth some $17 million. Industry publication TrustedNodes reports that Buterin’s “VB2” address sent 100 transactions in total.

VASP
South Korea’s Financial Services Commission (FSC) is seeking legal amendments that would make it mandatory for virtual asset service providers (VASPs) – generally meaning custodians, wallet providers or brokerages – within the country to report the names of their customers. The change is part of a larger sweep affecting most money services (from gift cards to electronically registered stocks) to help guard against money laundering. If approved, VASPs will be required to use real-name accounts in their financial transactions with customers and implement other data security measures. The rules are aligned with FATF’s “travel rule” recommendations.

Identity
Several Spanish companies, including Banco Santander, have grouped together to develop a “self-managed” digital identity system using blockchain technology. The organization, Dalion, said the “secure and reliable” ID platform could be used in car rentals, insurance and loan applications, and sign-ups at utility providers. Designed to give users control over personal information it also streamlines “tedious” form filling by automatically providing the validated data required by the requesting entity. Using the Quorum blockchain, the group said, will ensure that data has not been altered. The system could roll out in May 2021.

No FOMO
Despite climbing to levels last seen in the 2017 bitcoin bubble, web search data suggest little crypto “FOMO” among the masses. After getting close to $16,000 yesterday, bitcoin is still trading in the mid-$15K range, nearly 120% up on a year-to-date basis. Google Trends, a barometer used to gauge general interest in trending topics, is currently returning a value of 10 for the worldwide search query “bitcoin price” – significantly lower than the value of 93 observed in early December 2017 following bitcoin’s record break above $15,000.

In the latest CoinDesk Monthly Review (available for download here), the team looks back at some key Bitcoin and Ethereum performance metrics from last month. What was found is gathering momentum, and an ever clearer sense of real use cases, albeit gradually.

Notably, Ethereum’s volatility, transaction count and fees have cooled – after a summer that saw the second-largest blockchain “flippen” Bitcoin in many of those key measures.

“This is a positive sign for the network, which in recent months has been pushed to its limits by the splashy debuts of new DeFi assets such as COMP, SUSHI and others,” they write.

It’s likely that many more rises and falls are in store before Ethereum “suddenly” takes hold.