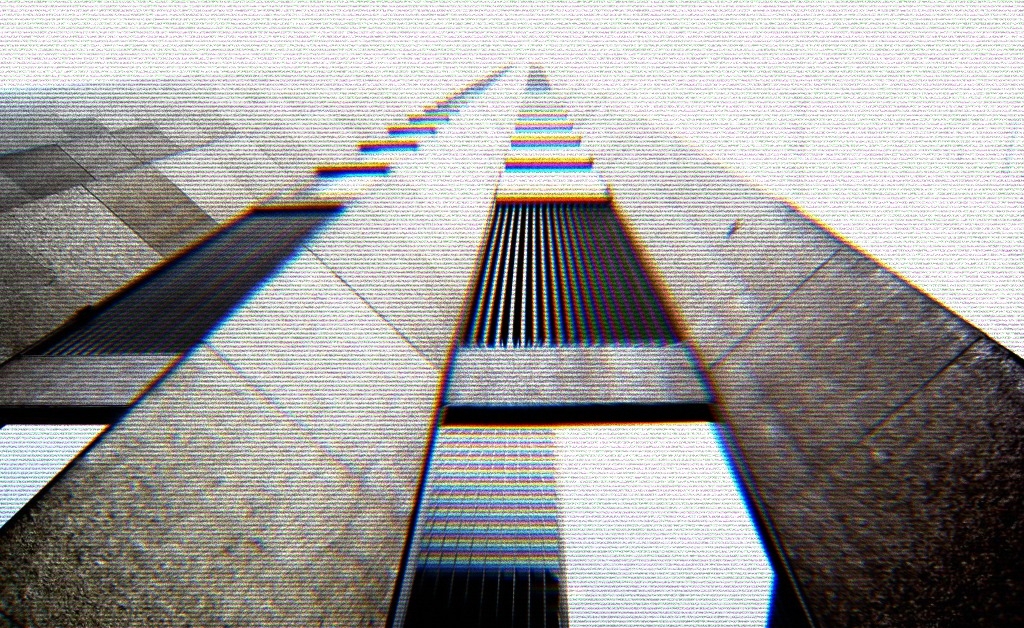 Major bitcoin miners are signaling their support for the network’s Taproot upgrade. Institutional buyers are loading up on BTC puts, Deribit analysts say. Goldman Sachs thinks the  “digital yuan” could be in a billion hands in a decade.

BlackRock Squawks
A top BlackRock executive, in charge of where the world’s largest asset manager invests its fund, said that bitcoin could take the place of gold, because it is “so much more functional than passing a bar of gold around.” Appearing on CNBC’s Squawk Box, BlackRock CIO of Fixed Income Rick Rieder also said, “I think cryptocurrency’s here to stay, I think it is … durable.” While this is a vote of confidence of digital payment systems, and a leading bitcoin “narrative” as an inflation hedge, Rieder said he’s not particularly a bitcoin bull and doesn’t include it much in business and corporate portfolios. Further, it’s not clear if bitcoin is worth its current price of over $18,000 price, he said.

Options, options
Investors are buying bitcoin put options, possibly signaling future volatility or a market drawdown. The one-month implied volatility, which is influenced by the demand for call and put options, jumped from roughly 55% to a four-month high of 70.5% in the past two days, suggesting increased expectations for price turbulence over the next four weeks. Further, Deribit Insights found several institutions have bought put options. This doesn’t necessarily signal a correction, CoinDesk’s Omkar Godbole reports, “but could be a hedging strategy against a long or bullish position in the spot market.”

Star struck
Mingxing “Star” Xu, founder of OKCoin and CEO of OK Group, has been reportedly been released from detention by Chinese authorities. According to a report by Bloomberg Thursday, Xu appeared on a private social media platform to post that he had been cooperating with an investigation relating to an equity merger that OK Group had finalized years prior. “The authorities have clarified the matter and proved me innocent,” Xu wrote Friday on his WeChat feed. OKEx previously suspended all account withdrawals, claiming the absence of a key holder. The exchange plans to enable “unrestricted withdrawals” by Nov. 27.

Ether gains
Amid a larger market bull run, ether (ETH) is notching serious gains. Ethereum’s native cryptocurrency has jumped to 28-month highs, taking year-to-date gains to nearly 290%, CoinDesk’s Omkar Godbole reports. The second-largest cryptocurrency by market value crossed above $500 this morning around 9:00 UTC, pushing it to the highest price level since July 18, 2018, according to the CoinDesk 20. Ether is now 185% short of its record high of $1,433.

Data costs
Filecoin, the decentralized storage network incubated by Protocol Labs, has seen explosive growth a month following its mainnet. Since going live in mid-October, the network has surpassed one exabyte of storage capacity.

An exabyte is equal to 1,000 petabytes, or about 15 Library of Congresses (at last count). Filecoin’s blockchain-based network creates a market for data storage by enabling users to rent out unused storage space to those looking to backup their data.

When first pitching the idea, Protocol Lab CEO Juan Benet said, “They laughed at me directly, saying, ‘You’ll never get a decentralized network to exceed a few petabytes, maybe 10 petabytes,’” at Decrypt’s Around the Campfire virtual conference Thursday. So, to achieve an exabyte is a real achievement.

To be sure, not all of this information came online in just the past month. The Filecoin team has been seeding the network with various experiments over the past year, including sending out physical hard drives of data to likely miners and launching an incentivized testnet called Space Race, which was ported over into the live version of Filecoin.

Like other blockchains, Filecoin creates immutable versions of select types of data. For some, this may raise environmental concerns – especially considering how much of the internet appears to be dark and redundant, obsolete and trivial (ROT).

Addressing these concerns during the conference, Benet said Filecoin’s environmental concerns are “not very deep relative to other computing systems.” He mentioned Bitcoin, which is often criticized for consuming a vast amount of energy to power its consensus model, and said Filecoin’s consumption is a “tiny fraction.”

And, considering it does “something useful” in storing data, it might be a price worth paying.

Previous PostEskom’s emissions are not compatible with the South African constitutionNext PostEditorial: Political meddling won’t save the SABC 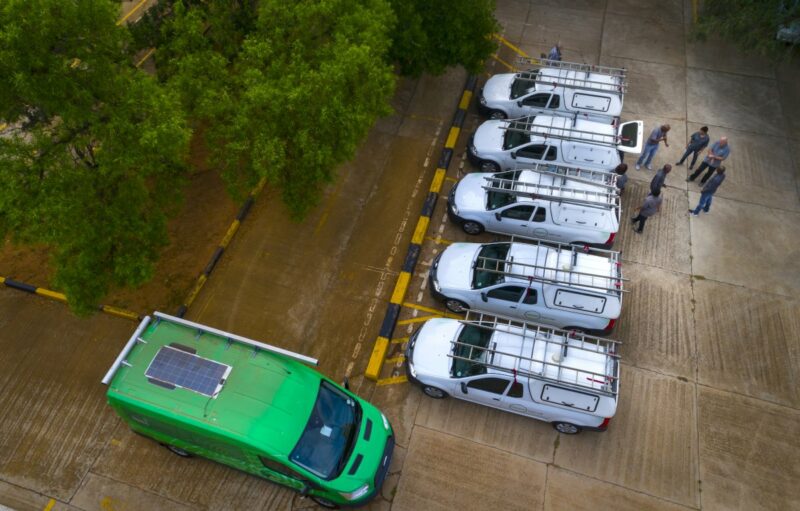