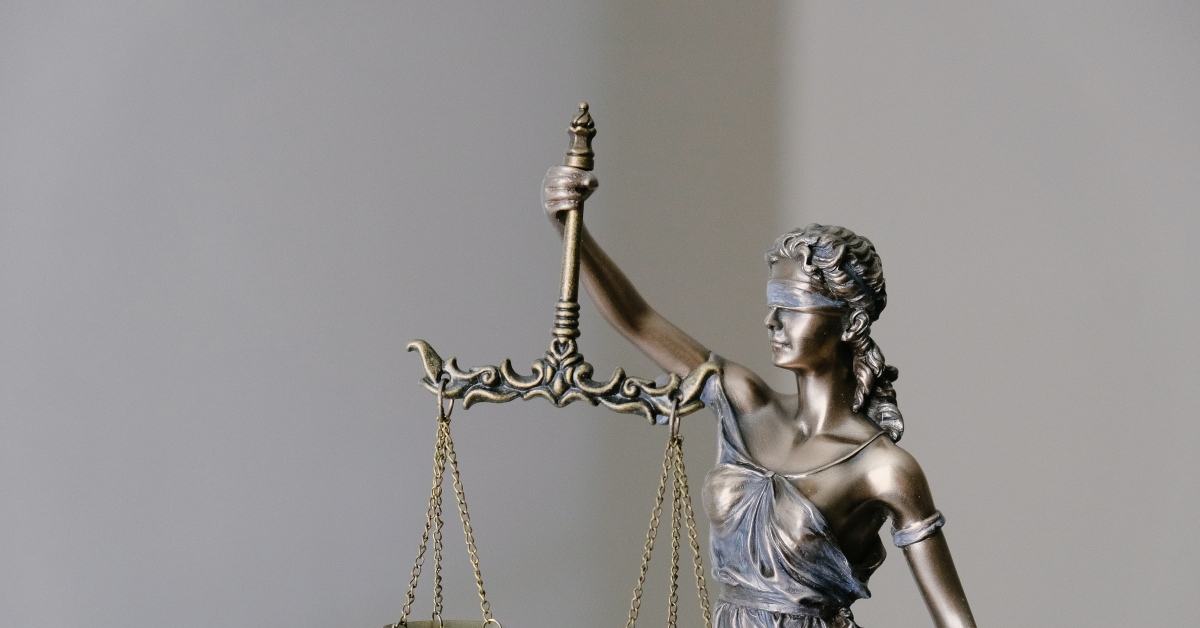 Billionaire’s bitcoin
Billionaire U.S. investor Stanley Druckenmiller, who just weeks ago was said to be shorting the dollar, is long on bitcoin. In a Monday CNBC appearance, Druckenmiller disclosed a bitcoin position significantly smaller than his gold horde. However, he predicts bitcoin will outperform gold in the long run – largely due to millennial and Silicon Valley attraction to the crypto scene. “Frankly, if the gold bet works the bitcoin bet will probably work better because it’s thinner, more illiquid and has a lot more beta to it,” he said. Drunkenmiller made headlines last week for his bearish views on the U.S. dollar, which he suspects will decline for the next three to four years.

Botched BSV
A protocol change in at least one Bitcoin SV (BSV) multisig wallet has crippled security and led to lost customer funds. Bitcoin Core developer Gregory Maxwell found that after BSV developers removed a proven transaction script and replaced it with an outdated version, one wallet manufacturer’s home-brewed hash function has serious security flaws. The ElectrumSV wallet’s so-called “accumulator multi-sig” function cancels transfers if more than the minimum number of keys sign a transaction and, perhaps more dangerously, enables anyone to access multi-sig funds “with too few signatures (such as none at all).” One BSV user, Aaron Zhou, lost 600 BSV to an attack exploiting this weakness.

Legal maneuvers
Lawyers are looking to ditch Reginald Fowler – accused of running a “shadow banking” service for cryptocurrency exchanges – as a client, according to court documents. Fowler and partner Ravid Yosef, who remains at large, stand accused of opening bank accounts with various financial institutions to illegally store funds. The partners’ bank, Crypto Capital, is further tied up in a $850 million black hole of crypto funds that went missing from the Bitfinex exchange in 2019. In October, Fowler considered reopening plea bargain talks. Fowler’s lawyers gave no explicit reason for wanting to withdraw from the case.

SEN zen
Binance.US is the latest U.S. exchange to join the Silvergate Exchange Network (SEN). The 24/7 instant settlement network allows crypto exchanges to move cash between themselves, replacing slower wire transfers, at any time of day. Gemini, Kraken and ErisX are all participants in the service, which saw $17.4 billion in first quarter volume. “We’ve launched SEN for our corporate clients so now they’re able to move dollars through Silvergate around the clock, instantaneously,” Binance.US CEO Catherine Coley said. “It’s a huge advantage for clients that are trying to get funds into Binance.US to be able to buy and sell cryptocurrencies, and we’re excited to see the impact on the rest of our liquidity.”

Riot’s returns
Riot Blockchain recorded over $2.4 million in mining revenue in Q3, a 42% increase year over year, according to the publicly traded firm’s latest corporate filing, though it is operating with a quarterly $1.7 million net loss. Having mined 222 BTC (a 41% bump from the same period last year), Riot’s corporate cryptocurrency liquidity grew from $7.2 million in Q2 to $9 million in Q3. And with $30.1 million in cash reserves, Riot is looking to expand its fleet of Bitmain S19-Pro mining machines. Riot shares traded hands at $3.50 at Monday’s close, up 32% from the start of Q4. They’ve risen more than 200% year to date.

“We need to have [a] process in place so that we make sure when we’re changing rules people have notice that we’re thinking about changing a rule and they can comment,” she said.

When confronted with the quickly evolving crypto landscape, however, Peirce said the agency could do more to be proactive. Noting it is less top-heavy than it appears, Pierce said the SEC’s five commissioners usually defer to the agency’s staff to approve or disapprove novel products like exchange-traded funds (ETF).

In one such example of this arrangement, yesterday the SEC’s Division of Investment Management issued a letter seeking comment on an expanded definition of a “qualified custodian.”

In response to the Wyoming Division of Banking’s recent decision to affirm the wealth management firm Two Ocean Trust as a qualified custodian eligible to custody digital assets for its clients, the SEC is now asking questions. Traditionally, qualified custodians were limited to banks, registered broker-dealers and certain derivatives merchants, all subject to stringent regulation.

Now, with at least one state granting a public trust company qualified custodian status under state law, the federal watchdog is looking to add clarity to the definition.

Industry publication Decrypt writes: “The SEC’s letter asks for public comments on a variety of questions, for example, who’s been left out of the qualified custodian definition that should be in? Who’s in, who should be out? And, importantly, do state-chartered trust companies like Two Ocean have the same characteristics as banks?”

Depending on where the SEC lands, this could open the door for other public trust companies – like pensions, endowments and foundations, Caitlin Long, head of Avanti said – to enter the crypto fold.

As Peirce said yesterday: “There are circumstances where we have a framework at the SEC that was built in the 1930s and 1940s and added on over time,” she said. “Certainly now that we’re seeing what’s happening in the crypto space, for example, there are areas we are going to have to make adjustments and I do think we should move faster … I’m impatient there.” 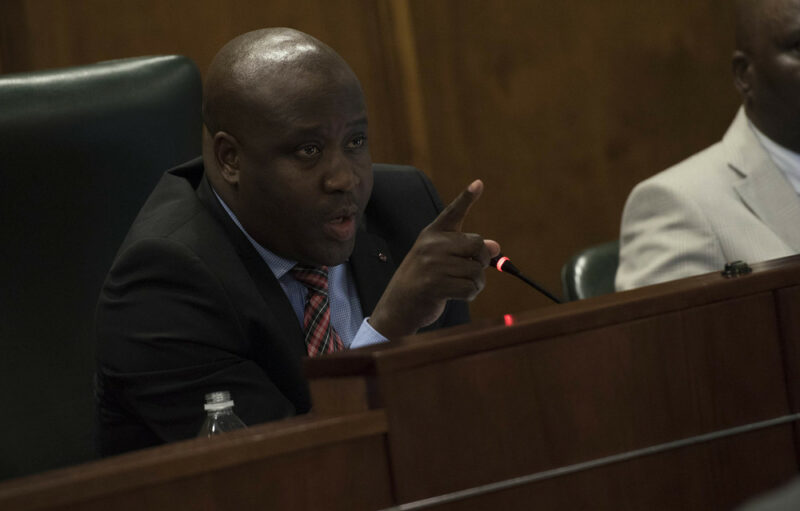