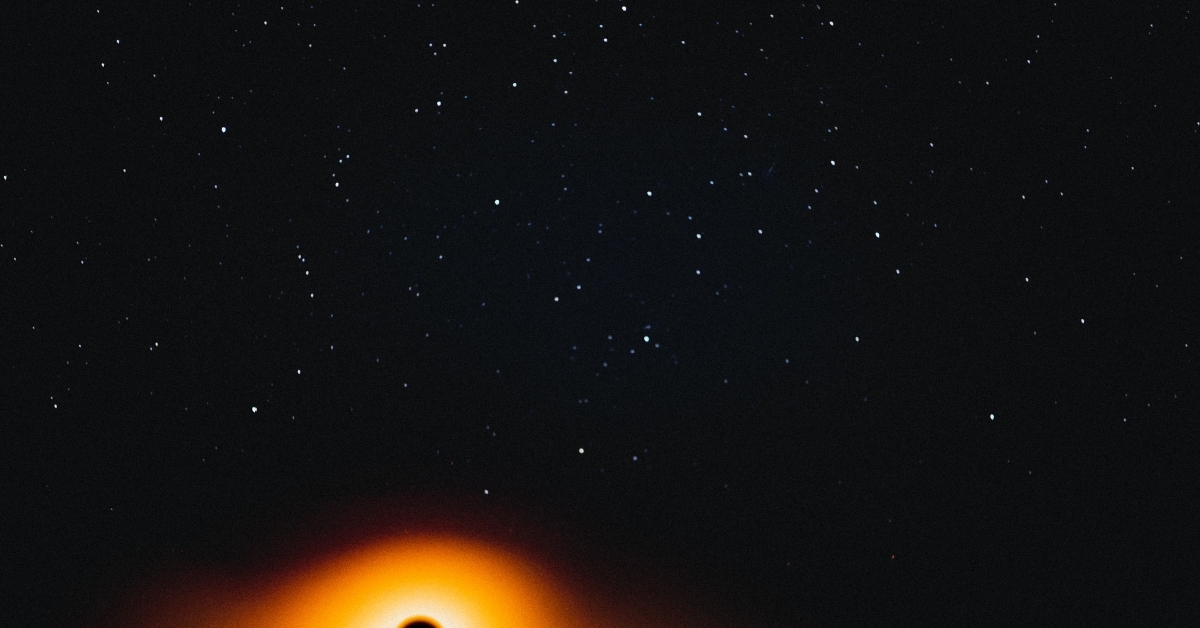 Crypto lender Cred’s bankruptcy is more than it appears. Two publicly traded bitcoin mining firms reported this week: Neither are profitable. ECB President Christine Lagarde has a “hunch” about the digital euro.

Chapter…12?
Cred’s Chapter 11 bankruptcy filing doesn’t tell the whole story. With $67.8 million in assets and $136 million in liabilities, the crypto lender called it quits last weekend, leaving hundreds of depositors worrying about their collected $100 million loaned to the company. Cred has officially blamed malfeasance on the part of an outside investor entrusted with 800 BTC, although corporate insiders also say a $39 million line of credit to a Chinese lender went south. “There’s a lot else going on,” Daniyal Inamullah, former head of capital markets at Cred, said. CoinDesk’s Nathan DiCamillo investigates.

Bleeding BTC?
Two publicly traded bitcoin mining companies are nearing profitability. Marathon and Hut 8, prominent within the sector, both narrowed quarterly losses, according to quarterly financial statements. Marathon bumped revenues to $835,184 in Q3, a 160% increase from the same period last year, while also recording a net loss of nearly $2 million. The company’s loss per share, however, dropped from 12 cents to 6 cents a share year over year. Meanwhile, Hut 8 saw C$5.3 million (about US$4 million) in Q3 mining revenue, down 43% from the previous quarter, but also managed to trim its losses of C$0.07 a share in Q3 2019 to C$0.01 this quarter. Both facilities plan to deploy additional ASIC mining machines.

CBDC ‘hunch’
European Central Bank President Christine Lagarde has a “hunch” there will be a digital euro in two to four years. At a virtual panel yesterday, Lagarde said an European Union-wide central bank digital currency should be explored, “If it is going to facilitate cross-border payments.” The ECB previously said it is researching a CBDC. The latest statements are another indicator of what to expect and when: “A digital euro will not be a substitute for cash,” Lagarde said. “It will be a complement.” Separately, Benoit Coeure, head of the Innovation Hub at the Bank for International Settlements (BIS), said any potential CBDC for the supranational bank could involve blockchain. “Everything is possible,” he said.

Audited and attacked
Decentralized finance (DeFi) platform Akropolis suffered a $2 million loss following a sophisticated “flash loan” attack. According to the platform’s founder Ana Andrianova, the attacker pulled out tranches of $50,000 in DAI from the project’s yCurve and sUSD pools, leveraging derivatives platform dYdX. While much is said about the audit trails of novel DeFi protocols, especially after hacks, Akropolis’ code was in fact audited twice: once by CertiK and also by firms SmartDec and Pessimistic.

Exchange flows
Bitcoin flows to Binance from Huobi have reached an all-time high. According to data provided by CryptoQuant, some 18,652 bitcoins, worth nearly $300 million, were transferred from Huobi to Binance from Nov. 2 to Nov. 11. The bustling trade spiked ever since the Huobi chief operating officer, Robin Zhu, went missing at the beginning of the month. For months, Chinese regulators have been clamping down on crypto trading platforms, as part of a broader sweep of the fintech industry.

Dignity and bitcoin
“The systems don’t always work,” Robby Gutmann, co-founder of Stone Ridge Holdings Group, told NLW in his first public interview since the company made waves by investing heavily in bitcoin. That’s why the $10 billion alternative asset manager has placed its “primary treasury reserve” in bitcoin.

In short, bitcoin is an exit from an inflating monetary base that has failed to serve the public. Last month, Stone announced it would stash more than 10,000 BTC with its crypto subsidiary NYDIG. This follows other corporate firms like MicroStrategy and Square moving some of their cash treasuries into bitcoin, also citing monetary debasement.

“The expansion of the money supply in the U.S. hasn’t shown up in growth of CPI in a measurable way, but in other measurements of inflation,” Gutmann said. Notably, Gutmann considers the prospect of living a “dignified” retirement as an ideal marker for inflation.

“The idea of financial security is much broader in bitcoin,” he said, when claiming that only a “single-digit number” of fiat monetary systems are functional or scale. “Can I save my day’s labor in something I can spend tomorrow next week,” isn’t a question most U.S. workers are confronted with, but it may be a legitimate concern elsewhere.

That’s why a bitcoin-based world economy could better serve nations that weren’t part of the industrializing processes of the 19th and 20th centuries.

Gutmann further explained NYDIG’s thesis is in fostering the “long-term development of an open source monetary system.” This includes opening some of its in-house bitcoin infrastructure up to other companies – “we won’t be the last people that have this challenge” – and applying for New York State’s “BitLicense ” and a limited trust charter.

“To the extent we can move the bitcoin project forward, it feels like we can do something measurable in society today around this idea of financial security for people outside the first world,” he said.

The full, hour-long interview can be found here.