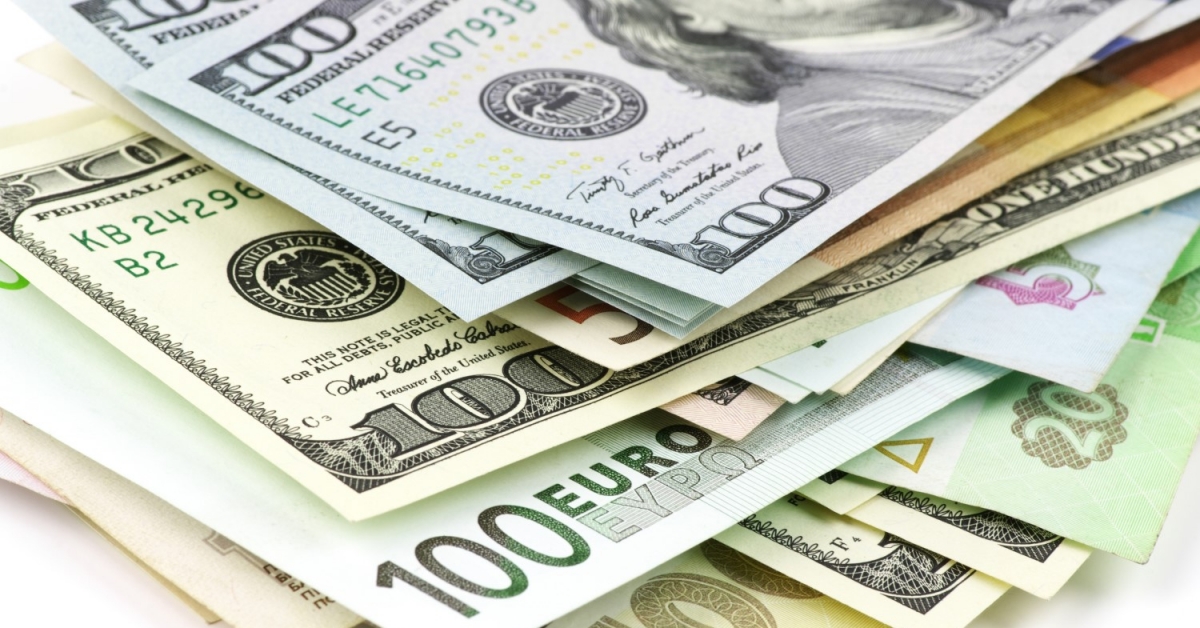 In a sign of continued maturity as a macro asset, bitcoin now looks to be leading the price action in the foreign exchange markets (FX).

“The dollar slid back to flat on the day on Monday after a surge in bitcoin to record highs foiled the U.S. currency’s attempt to rally back from [U.S. nonfarm] payrolls-inspired losses in the previous session,” a Reuters article published earlier this week says.

EUR/USD broke out of a descending channel (above left) at 14:00 UTC on Monday, signaling a continuation of Friday’s rise from 1.1990 to 1.2040, which was fueled by the dismal U.S. nonfarm payrolls (labor market) data.

Notably, the currency pair’s breakout happened at least an hour after Tesla news propelled bitcoin to new highs above $42,000. The U.S. electric car maker disclosed its bitcoin investments worth $1.5 billion, validating the cryptocurrency’s appeal as a reserve asset.

It does appear as though FX traders sold dollars, lifting EUR/USD higher, as the greenback took a hit against bitcoin, a perceived inflation hedge/digital gold. It’s worth noting that macro factors such as Eurozone’s slow vaccine delivery and relatively tepid economic recovery favored a drop in EUR/USD.

Both bitcoin and EUR/USD have remained largely bid ever since. The cryptocurrency set a new peak price of $48,925 early Friday, while EUR/USD is now trading above 1.2100.

While it may be too early to call bitcoin a lead indicator for the FX markets, analysts are confident that the cryptocurrency is heading in that direction.

“While I certainly think this may be where we’re headed, bitcoin still has some more maturing to do before we get there,” Joel Kruger, a currency strategist at LMAX Digital, told CoinDesk in a Telegram chat.

The crypto community considers bitcoin as a better store of value and medium of exchange than the U.S. dollar and fiat currencies in general. That’s because bitcoin’s pace of supply expansion is cut by half every four years, which is in stark contrast to expansionary (inflationary) monetary policy implemented by the U.S. Federal Reserve and other major central banks.