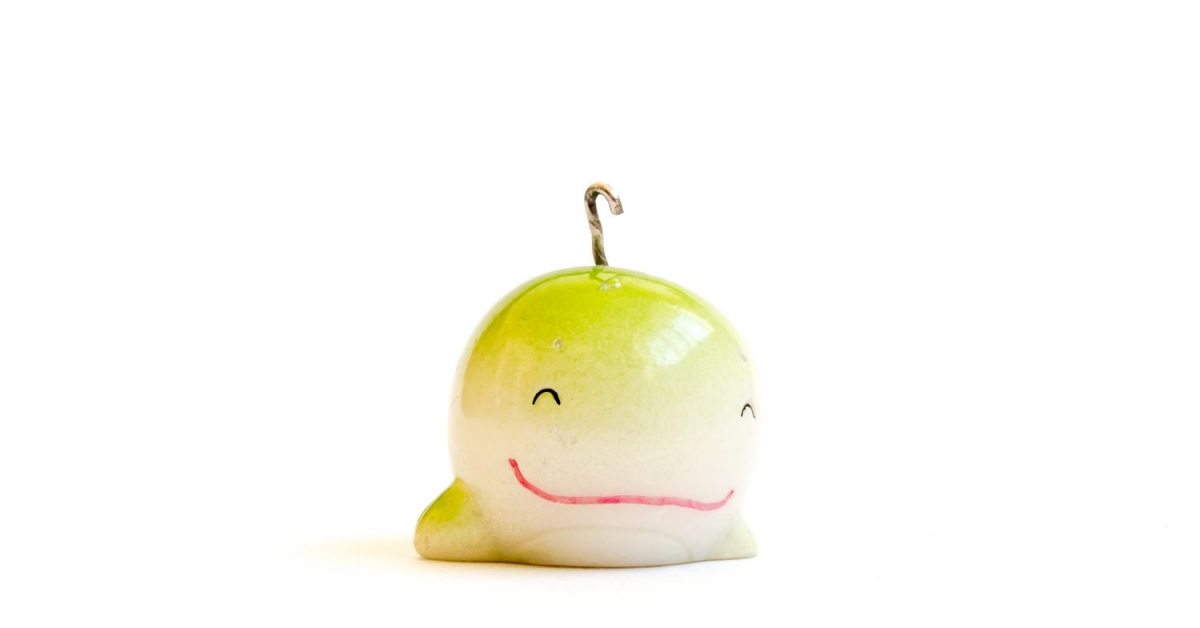 The number of addresses holding over 1,000 bitcoin (worth of approximately $37.5 million at the current price) is now at 2,334, a new all-time high, after the number dropped at the end of December by 3.7% to 2,221. This is an indication “whales” (large bitcoin holders) have been bullishly accumulating more bitcoin and driving the price higher.

The 2,334 addresses each holding more than 1,000 bitcoin represents a gain of more than 30% compared with the end of 2017, the height of the previous crypto bull market, according to on-chain data site Glassnode. The metric has been on the rise since mid-October 2020, but suffered a temporary 4% drop between Dec. 18 and Dec. 26.

“The dip and renewed increase at the end of December shows relatively little interest in profit taking on the part of these large holders, even though almost all holdings are currently in profit,” according to CoinDesk Research’s quarterly review report published on Jan. 7.

Data from BitInfoCharts also shows there are 6,633 addresses holding bitcoin worth more than $10,000,000 and, according to crypto exchange Kraken’s market recap and outlook report for December 2020, bitcoin addresses with more than 100 bitcoin accumulated an additional 47,500 bitcoin (currently worth $1.8 billion) throughout December because of the price rally.

“While the 2017 bitcoin rally was largely driven by retail frenzy, the 2020 rally was driven mainly by institutions,” according to CoinDesk Research’s report . “The accelerating rhythm of large institutional investors publicly talking about an investing in bitcoin as a portfolio asset has not only lent validation of bitcoin’s role in portfolios; it has also attracted the attention of other investors. This self-reinforcing loop is likely to continue into 2021, especially given the mounting uncertainty around currencies and inflation.”