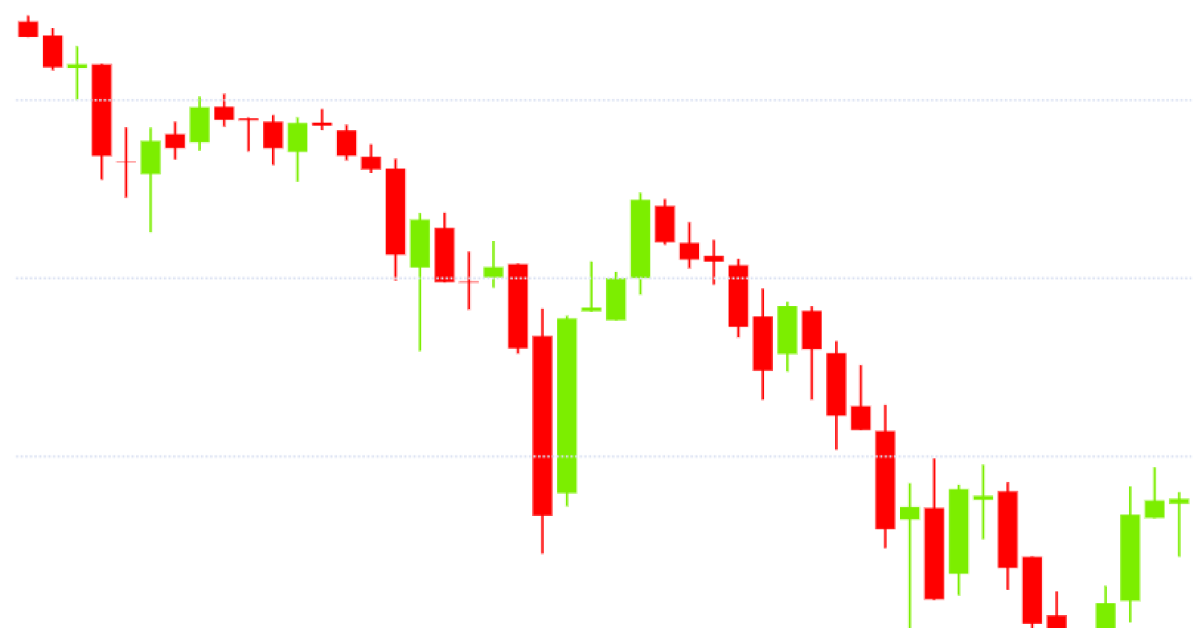 Bitcoin fell sharply early on Monday, having failed to establish a foothold above $40,000 over the weekend.

Prices reached a record high of $41,962 on Jan. 8 and ended the last week with 15% gains, its fourth-consecutive double-digit weekly gain, according to CoinDesk 20 data.

“Hefty spot selling against an over-levered market caused the price drop,” trader and analyst Alex Kruger told CoinDesk, adding that it is unclear whether it was miner selling or macro traders liquidating positions.

The 30-day average of Miner’s Position Index (MPI) – the ratio of total miners’ outflows in U.S. dollar terms divided by the 365-day moving average of the outflows in dollar terms – rose to 2.20 on Sunday, the highest level since July 2019. A reading above 2.00 indicates miners are selling.

Some panic selling was seen on the U.S.-based crypto exchange Coinbase. A sell order for 180 bitcoin on Coinbase quickly brought the price down by $1,200, as noted by trader @lightcrypto.

Adding fuel to the fire, a comment by Guggenheim Partners CIO Scott Minerd that bitcoin’s sharp rise is “unsustainable” may have injected fear into the market and caused an exaggerated pullback, according to Matthew Dibb, co-founder, and COO of Stack Funds.

Most observers believe the price dip is healthy amid the overheated market.

Joel Kruger, a currency strategist at LMAX Digital, said the market was severely overbought and in need of a healthy correction. Indeed, the 14-day Relative Strength Index (RSI) on the daily chart had jumped well above 70.00, implying overbought conditions last week.

“The outlook remains highly constructive, but we wouldn’t rule out the potential for a pullback to the former hurdle-turned-support of $20,000,” Kruger added.