bit2Big > Bitcoin News > Bitcoin May Have Hit Wall of Profit Takers Around $19,500: Analyst 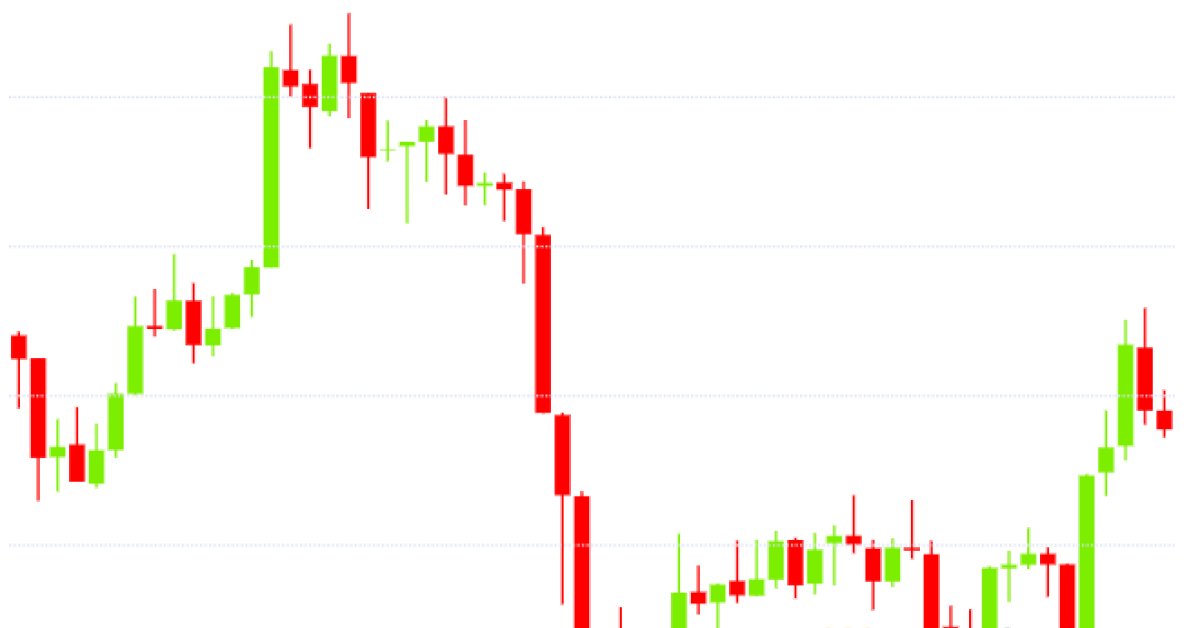 Bitcoin’s ascent above $19,500 was cut short early on Tuesday, possibly due to profit taking by large Asia-based investors, according to one analyst.

Monday saw 8,836 BTC arrive on Huobi in total, with a mean transaction of 4.5 BTC, the highest since March 2018, according to CryptoQuant.

The uptick in the average size of exchange deposits indicates that larger investors were transferring their coins to Huobi and may have liquidated their holdings around $19,500 – a level which has acted as stiff resistance of late.

Bitcoin has failed multiple times to establish a foothold above that point since Nov. 25 – that’s thought to be largely due to some investors booking profits on fears of a near-term sell off.

At press time, bitcoin has rebounded to near $19,300 and the path of least resistance for the cryptocurrency remains to the higher side, according to analysts.

The options market sees a 35% probability of bitcoin ending December above $20,000, according to data source Skew. That’s significantly higher than the single-digit probability seen three months ago when bitcoin was trading near $10,000. Some investors look to have bought call options at the $20,000 strike price on Monday.

Skew data shows the open interest or the number of open positions in the bullish $20,000 call rose by 1,054 contracts on Deribit, the world’s largest crypto options exchange by volume and open interest.

However, forcing a breakout above $20,000 in the short term may prove to be an uphill task for the bulls, as there are sizeable sell orders open in the approach to a new record high spot price.

“There are still offers above $19,500 up to $20,000,” Patrick Heusser, head of trading at the Zurich-based Crypto Broker AG, told CoinDesk. “The US-based cryptocurrency exchange Coinbase shows 700 bitcoin for sale right at $20,000, but all other exchanges show some offers up there as well in the region of 200-300 coins.”

Previous PostGoogle Down: The Perils of CentralizationNext PostCovid-19 vaccine and the road to recovery