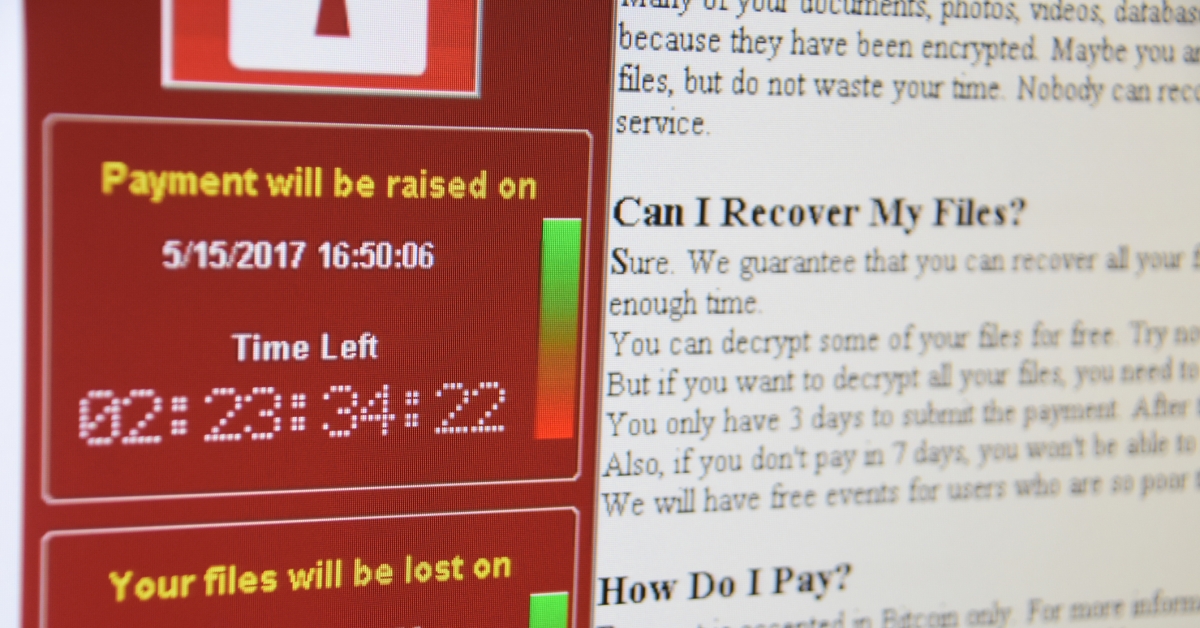 They were all hit by ransomware attacks in the last year.

Boaz Sobrado is a London-based data analyst and cryptocurrency enthusiast.

Ransomware attacks are when hackers gain access to the computer systems of the victim, and threaten to expose them or render them useless unless the victim pays a ransom. The attacks are increasingly professional. Victims are directed to a “user support” site where they can chat with the ransomware operators. Sometimes they can see a ticking clock: If the ransom is not paid within 24 hours, the ransom amount doubles.

The COVID-19 pandemic forced even reluctant companies to start working remotely, which was a blessing for ransomware operators. The average ransom payment in Q2 2020 was over $178,000, which is a 60% increase from Q1 2020. Ransomware operators have also improved on their methods. Whereas a few years ago attacks were largely “spray-and-pray,” hackers are now deliberately picking their targets and adjusting ransom amounts based on what they think those targets can pay. The ransom is often only part of the cost.

The emergence of bitcoin has facilitated a crime that previously was not possible. Yet, there is no reason why the use of bitcoin for ransom should be considered only for online crime. When an American businessman was kidnapped in Costa Rica in 2018, his kidnappers demanded (and received) a ransom in bitcoin. Known cases of kidnapping for bitcoin are rare as of now, but it is just a matter of time until kidnappers understand the product market fit. In fact, bitcoin adoption is growing fastest in countries like in Nigeria, where kidnapping has been called “a growth industry.”

Bitcoin ransom payments may enable new forms of real-world crime. In the past, Somali pirates risked their lives for a ransom payment that had to be airdropped from a helicopter. In the future, pirates may simply steer an explosive-laden, remote-controlled ship next to an oil tanker and tweet a picture with a bitcoin address at the shipping company. Private jets flying out of Davos may find themselves approached by autonomous aircraft threatening to smash into the rudder unless demands are met.

Bitcoin is highly liquid, censorship-resistant digital cash. These properties make it attractive for criminals but also pro-democracy activists. The Human Rights Foundation championed bitcoin for its important role in helping protestors in Belarus, Hong Kong and Nigeria. Bitcoin is also gaining acceptance as an effective hedge against inflation and government confiscation on Wall Street.

While people like U.S. Rep. Rashida Tlaib, JPMorgan’s Jamie Dimon and outgoing President Donald Trump continue to criticize digital currencies, the cat is out of the bag. We are living in a world where the second-order effects of permissionless money are evident, and there is no going back. Just ask the CEOs of Garmin, Travelex, Campari or Foxconn.