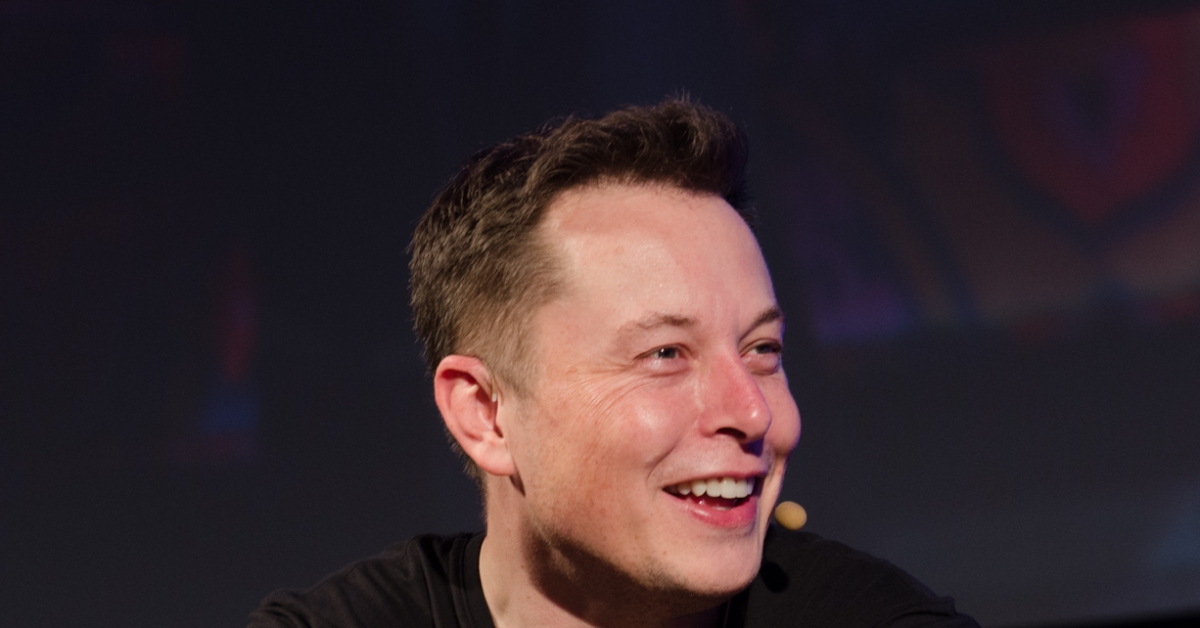 Bitcoin jumped to fresh record highs on Monday after U.S. electric car manufacturer Tesla announced its purchase of $1.5 billion of the cryptocurrency.

Tesla, headed by Elon Musk, said in a U.S. Securities and Exchange Commission filing that the company has invested an aggregate $1.5 billion in bitcoin and is open to acquiring and hold digital assets from time to time or long-term. Musk stirred up enthusiasm in the cryptocurrency markets recently when he added “#bitcoin” to his Twitter profile.

Tesla is the latest to join a growing list of publicly traded companies buying bitcoin for their corporate treasuries, led by Michael Saylor’s MicroStrategy.